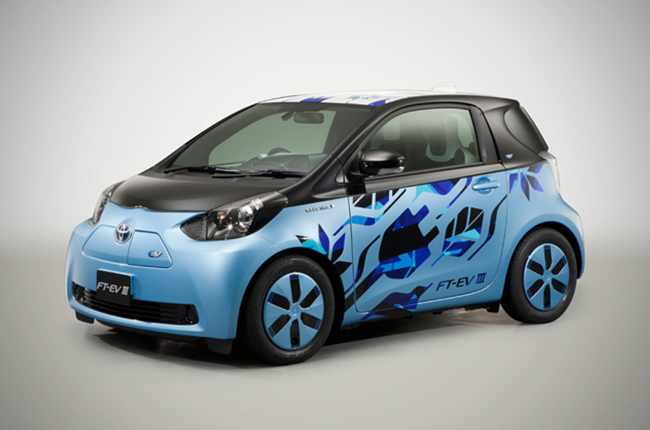 The company’s spokeswoman Kayo Doi said that Toyoda will directly oversee the operation of Toyota’s electric car division to “enable decisions to be made quickly and nimbly.” Toyoda’s appointment is also intended to speed up the development of EVs.

As a review, Toyota is a brand who at first did not consider investing heavily on EVs because they saw great potential in hydrogen fuel-cell vehicles. One example for this is the Prius Hybrid and the FCV concept.

However, the current trend in the automotive industry is leaning towards EVs. With this, Toyota is sort of left behind in the race of EV development, which explains why they are so committed to get things done the fastest way possible. Moreover, countries such as the United States, China, and Europe have made significant efforts to promote alternative energy by encouraging car manufacturers to produce more full electric cars.