Toyota sure knows how to celebrate the holidays as they give the Alphard a refresh before the year ends. Set to be sold by January 2018 in Japan, the facelifted yacht-on-wheels gets aesthetic changes, as well as some engine updates and added safety features. 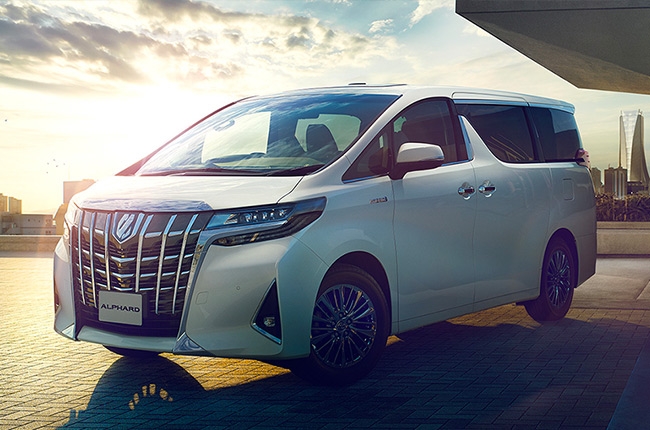 The most obvious change on the new Alphard is on its fascia. The huge chrome grenade-grille gets even bigger and extends up to the headlamps. The familiar triangular fog lamp casings are still there, but now chromed, and some variants get bigger fog lamp housings with air vents that are also outlined with more chrome. Did we say chrome? 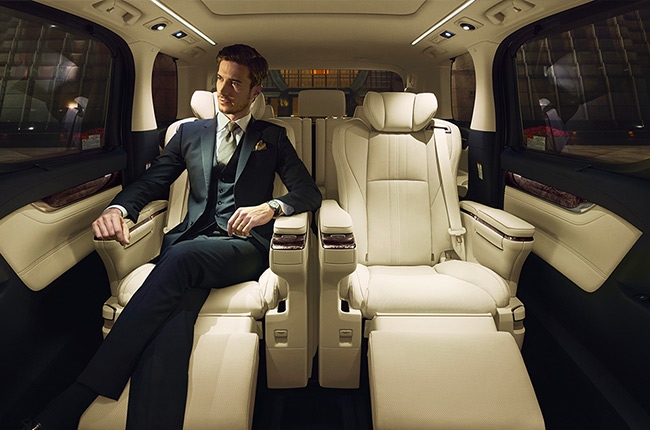 The rear and side profiles remain pretty much the same. The rest of aesthetic upgrades are found inside, with a new instrument cluster in place, while wood grain and Nappa leather options are available for the Japanese market. Being a family car by nature, one of the best changes in the 2018 Alphard is the updates on its safety features. The 2nd generation of Toyota Safety Sense is now standard across the Alphard range (at least in Japan). This includes Pre-Collision System with cyclist and pedestrian detection, Lane Tracing Assist (LTA), and  Road Sign Assist (RSA). 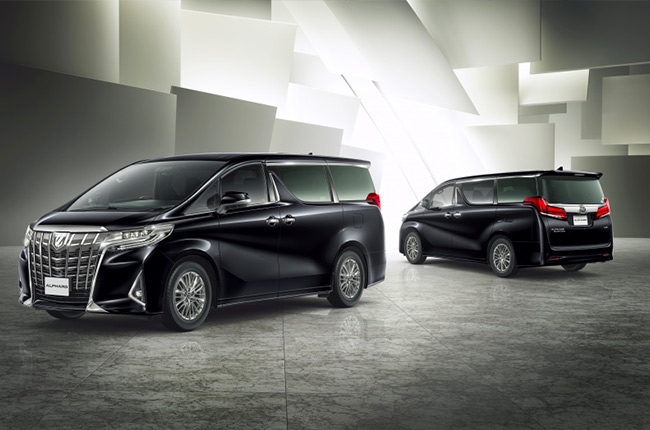 Under the hood, the 2018 Alphard is given the new 2GR-FKE 3.5L V6 engine. This direct injection mill is coupled to an 8-speed Direct Shift transmission, leaving the 6-speed automatic transmission in the past. Although output figures haven’t been disclosed yet, Toyota claims that these changes inside the bonnet gives better performance and fuel efficiency.

Japan will get hybrid variants of the Alphard, of course, but we’re not sure if Toyota Motor Philippines (TMP) will make it available here if they decide to bring the facelift version in the local market. Considering the discounts for hybrid vehicles stated in the upcoming TRAIN act, it is a possibility but not an assurance.