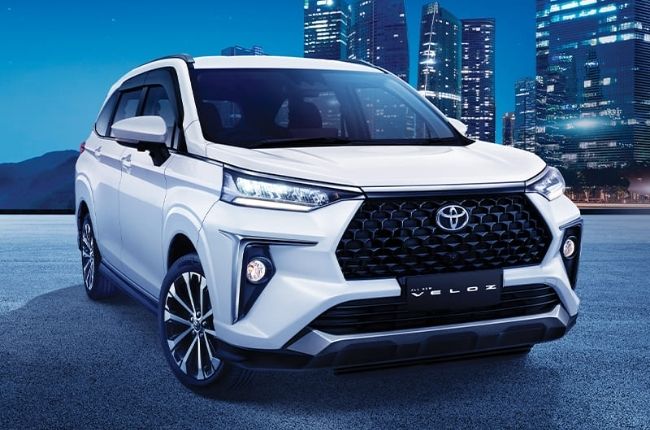 Toyota has been aggressive to start the year, not just in the Philippines, but it looks like in neighboring countries as well. According to reports, the Japanese automaker plans to launch two new vehicles in Thailand on February 24, 2022. It will be the all-new Avanza and the newly spun-off Veloz.

Starting with the Avanza, the MPV is now in its third generation, and it could be more popular than ever. The Avanza first debuted in Indonesia in November 2021. It notably traded off its rear-wheel-drive (RWD) layout for a new front-wheel-drive (FWD) setup based on the Daihatsu New Global Architecture. Now riding on a fully-monocoque chassis, the Avanza is longer, wider, and a bit more spacious inside. 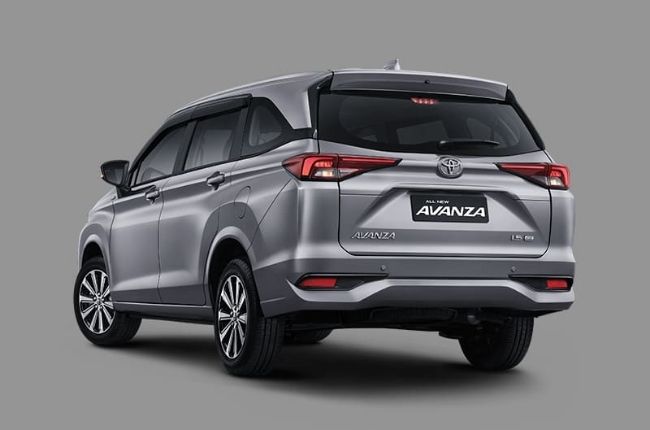 As for the Veloz, Toyota reportedly wants to market the new MPV as an upmarket alternative to the Avanza. The Veloz looks more sculpted than its sibling, featuring an entirely redesigned front fascia and new body panels all around. Other notable upgrades include rear disc brakes, an electronic parking brake, a fully digital instrument cluster, and a 7-inch or 9-inch touchscreen infotainment system. 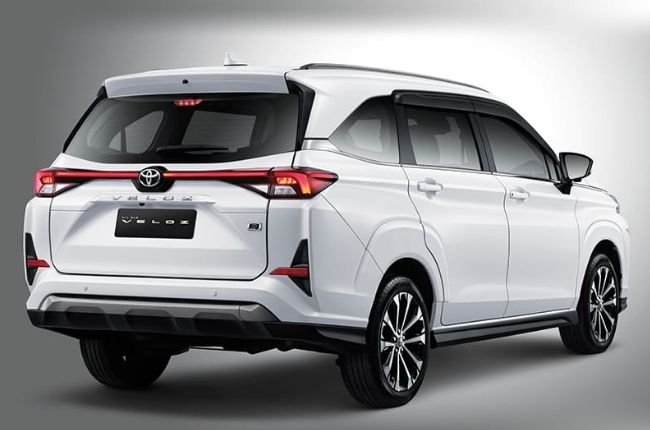 The Veloz is only available with one engine option: a 1.5-liter naturally aspirated gasoline mill that delivers around 104 hp and 137 Nm of torque. There's a choice between a manual transmission and a new CVT  option. True to its more premium designation, the Veloz comes with Toyota Safety Sense on its higher variants. The safety package enables features like lane departure assist, blind-spot monitoring, and more.

As mentioned, the all-new Toyota Avanza and Toyota Veloz will arrive in Thailand by February 24, 2022. Reports indicate that the Philippines will get the Avanza a month later in March, but a local release for the Veloz seems unlikely for now. In other news, Toyota Philippines is launching the new Raize this February 4, and that will be exciting in its own right.