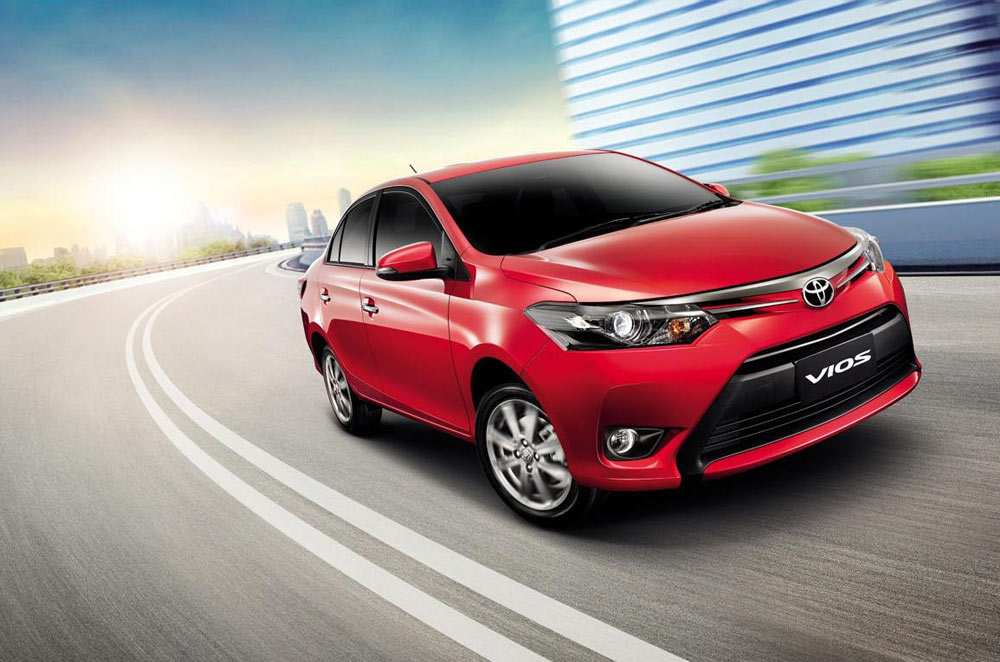 Toyota Motor Philippines (TMP) has once again achieved a new milestone for the highest sales in a single month last March 2015 with 10,237 units sold. This allowed the Japanese automaker to beat its previous record of 10,163 units from October 2014.

TMP now captures a 43.5% market share in the country based on CAMPI reports.

Heading the tally was the locally-manufactured Vios, which also managed to beat its own sales record. It retains its title as the “best selling vehicle in the country” with 2,774 units sold last month. This marks the highest record a single model has ever achieved in the local automotive industry.

“The continued robust economy has given us the momentum to achieve this sales milestone. Toyota has also foreseen that market demand will continue to strengthen especially before the long holiday as customers eagerly require new vehicles for out-of-town trips. That is why, we at Toyota, took action by ensuring supply of vehicles to meet the requirements of the consumers during this period,” said TMP President Michinobu Sugata.

The first quarter of 2015 also marked a 22% performance growth for TMP compared to the same period last year. They sold a total of 27,816 units since January 2015 - broken down to 10,960 and 16,856 Passenger Cars and Commercial Vehicles, respectively.