The Toyota Hiace has built its reputation for reliability and ultimate space which could either be utilized as a proper people carrier or for cargo loading purposes. After having its local launch of the 6th generation Hiace last year, Toyota Motor Philippines (TMP) then expanded its range with the Hiace Cargo, and like the Commuter variant, it’s actually based 5th generation. This was made possible as the brand recognizes the need to transport cargo as well as people.

Related: Another new Toyota is launching on July 25, but what is it? 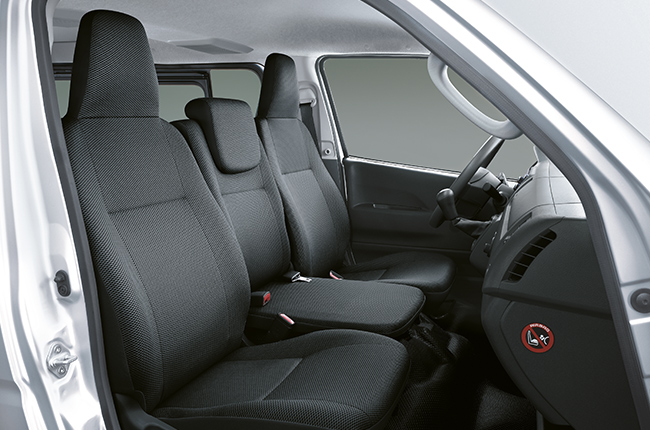 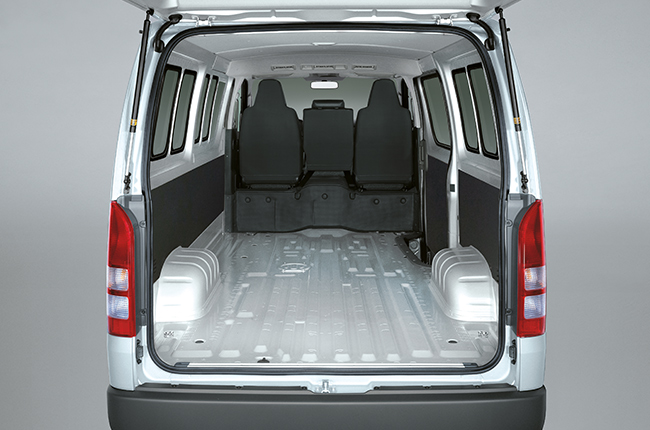 For starters, it's like the Hiace Commuter variant, except that it eschews the seats to haul cargo instead of passengers. While the Commuter variant continues to serve as a staple people-mover used as company shuttles and UV express to serve the public, the Hiace Cargo, on the other hand, shall cater to those who have requirements to transport load in a safe and secure way.

As for the engine, it’s still motivated by a familiar 3.0-liter D-4D turbo diesel engine that churns out 136 hp and 300 Nm of torque. Power is then sent to the rear wheels via a 5-speed manual.

The Hiace actually became the preferred choice of most buyers in the utility van segment. Given that the variant line-up expansion was backed by Toyota’s renowned traits as to quality, durability, and reliability, plus a host of new comfort, convenience and safety functionalities. Notably this model also holds 66% market share as of May 2020.

The Philippines is the largest Hiace market outside Japan. We want to continue expanding our Hiace line-up for more versatile use.
Sherwin Chualim
Toyota Motor Philippines First Vice President for Vehicle Sales Operations

It was also pointed out that the introduction of the Toyota Hiace Cargo was quite timely, as it will also cater to the needs of the market for goods transfer during this pandemic situation. For interested buyers, the new Hiace Cargo retails at only P1,101,000.