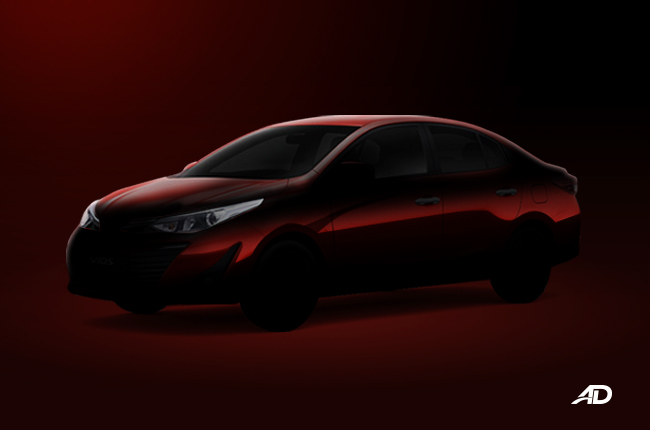 Earlier this June, the Japanese brand launched a refreshed version of its popular small hatchback, the Wigo. Now, Toyota Motor Philippines (TMP) has yet another digital launch event to commence this coming July 25, 2020. It is perhaps an unraveling mystery as to which vehicle they are planning to bring into the local market. Now, in order to kill the curiosity, we’ve managed to trace some patterns and build our own assumption as to what model might join Toyota Philippines’ model lineup.

Related: The Land Cruiser Prado is set to get a more powerful diesel engine 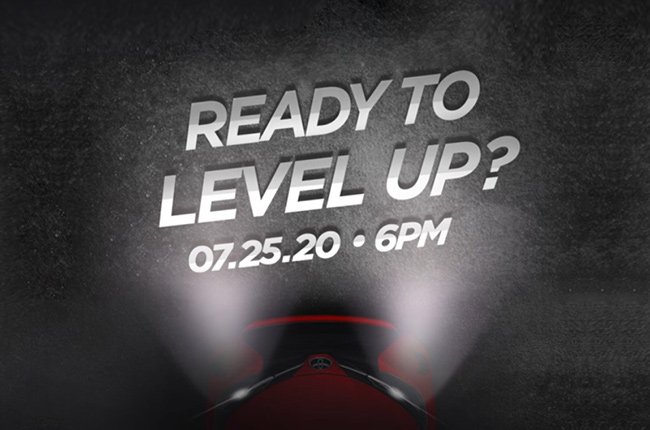 At first, we thought it would be the refreshed Fortuner or Hilux, two big boys of the pack which were recently launched in Thailand. Although, after seeing the teaser released on TMP’s Facebook page it made us think twice given that the frontend exposed just doesn’t scream Fortuner or Hilux.

After going through critical evaluation, we’ve come to our guess that this vehicle might just be a mid-cycle refresh of the Toyota Vios, given that the teaser itself reveals a familiar face that’s quite synonymous with its current generation. On the other hand, the updated third-generation model was launched back in July 2018 with it having a new pumped-up look, a fresh interior layout, and an all-new Prime trim. With two years passed, maybe, now is the right time for a mid-cycle refresh.

Aesthetic enhancements are indeed possible, upon observing the teaser photo above, the frontend may seem to have been redone. On the side note, we’re still not sure as to what engine options will be offered. Perhaps, Toyota might carry over the same power plants from the current model or at least introduce a new one for a change. Transmission wise, we think Toyota might still offer the stick shift alongside with the option of a CVT.

Then again, these are just assumptions. So better keep eyes peeled and stay tuned for more updates.