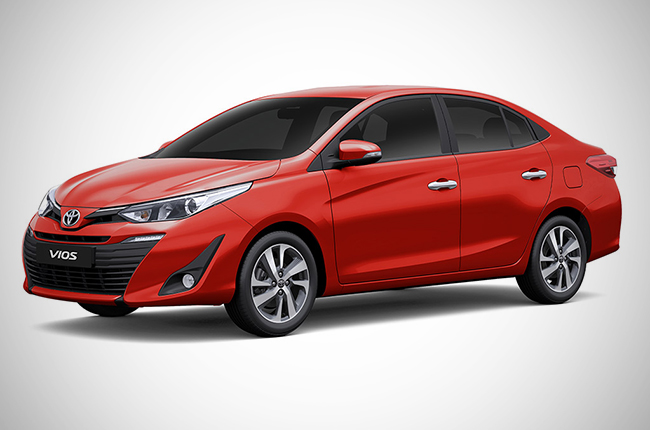 If you think the current Vios lineup is enough to keep its rivals off of its position, Toyota Motor Philippines (TMP) didn’t think so. To further bolster the brand’s position in the subcompact sedan class, TMP has brought in the Vios XE.

The car is named XE for a reason, thanks to TMP’s wit and creativity. XE stands for ‘Xtra Economical, Xtra Efficient, and Xtra Easy to Drive’. Yes, that came with the press release.

The Vios XE offers a continuously variable transmission (CVT) at an affordable price of P735,000, great for people who want the fuel economy benefits of CVT at a price below the P800,000 mark. Great deal? Well, the transmission’s not all as there’s more in it than what you’re paying for. 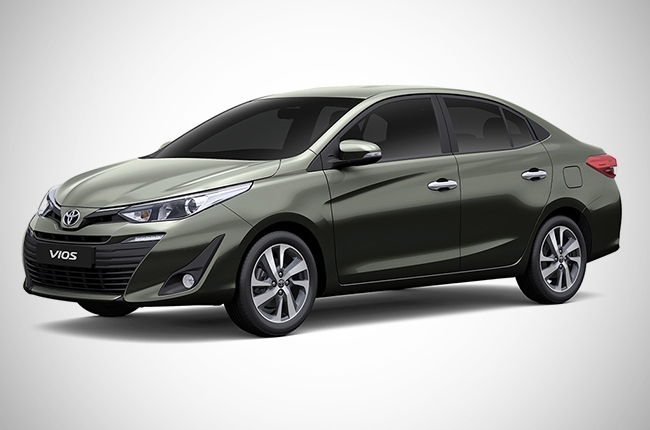 Get this: all variants of the 2019 Vios, from the base to the range-topper, come with seven airbags – dual front, side, curtain, and driver’s knee. If that and its price range aren’t convincing enough, wait till you hear the entire offering.

For a subcompact sedan and its price range, you get additional basic safety features to go with the complete set of airbags, such as stability control, hill-start assist, and anti-lock brake system. Moreover, the Vios interior, specifically the XE variant's entertainment, is highlighted by a seven-inch touchscreen with sound system consisted of six speakers. This multimedia unit comes with WebLink for both iOS/Android, Bluetooth, USB, and AUX connectivity. All those, and considering the fact that it’s a CVT, are just half the fun. 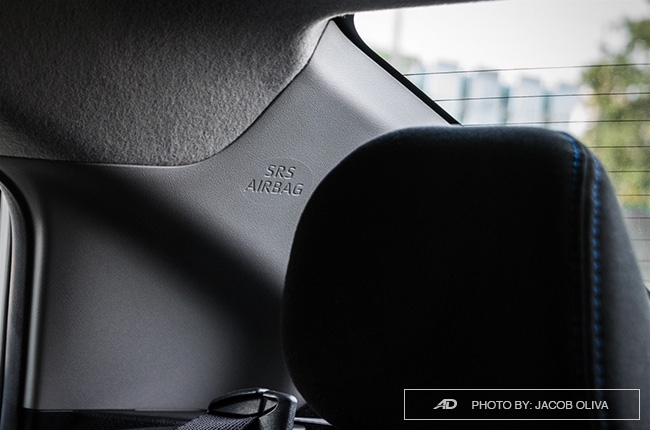 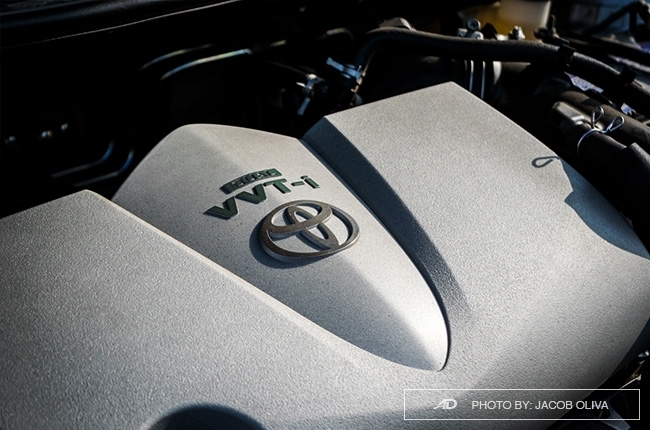 Under the hood is a 1.3-liter VVT-i engine, which Toyota claims to be the preferred powertrain for fuel efficiency. It proved itself in our review, as it registered 22.3 km/L on an average 90 km/h-run. It produces 98 hp and 123 Nm of torque.

“As a testament to the quality, durability, and reliability of its entire model lineup, Toyota brings together a new variant that combines the signature elements of an enduring automotive icon. And because it’s a Vios, customers can still expect to get the most out of their investment with the high resale value and reasonable maintenance cost that the model has been known for.”
Cristina Arevalo
TMP first vice president

The new Toyota Vios XE variant comes in four colors: Thermalyte, Red Mica Metallic, Freedom White, and Alumina Jade Metallic. It is now available in all Toyota dealerships nationwide. There are now nine variants of the 2019 Toyota Vios in the market – more than enough choices, right?