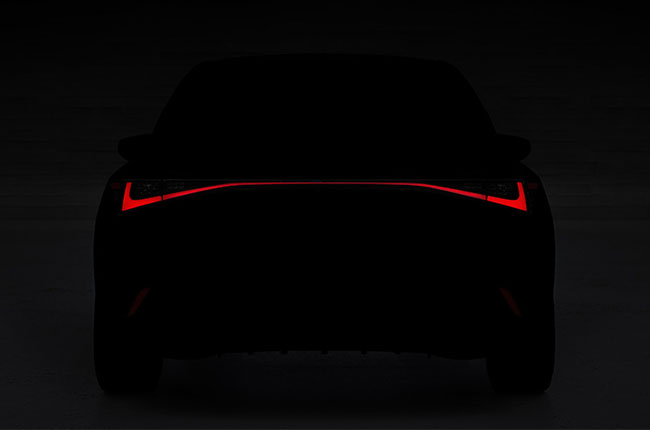 Back at the start of June 2020 Toyota together with its luxury sub-brand Lexus teased a photo of the new version of the Lexus IS. The launch was originally scheduled on June 10, with an 8:00 a.m. Japanese time launch. The event itself was also supposed to include a virtual press conference after the launch of the new vehicle.

However, Toyota has recently announced that it would be canceling the global online premiere and would be moving the event to a later date. While still unconfirmed the new model is rumored to be an updated version of the 2014 model. The current generation of the IS rides on the New N platform and as the reports state it has been given a “thorough update” by the Japanese luxury brand. The updates to the chassis are said to be both structural and functional as the new vehicle should also get suspension upgrades. As to what these upgrades are exactly is still unknown, however, Lexus did state that these new parts are going to help further enhance the vehicle’s driving characteristics.

Details of the new Lexus IS are still sparse as the teaser photo only reveals the rear of the vehicle. What can be seen is that it will for sure have a new set of LED taillights that stretch one either side of the sedan. Further reports state that the updated IS will be carrying over the same engine options it has now. This indicates that the luxury sedan will still have a 2.0-liter turbocharged engine and two 3.5-liter V6 motor options. For those looking for a performance version of the luxury sedan will have to wait as there has been no official statement from either Toyota or Lexus with regards to an IS F model coming anytime soon, but the door isn’t completely closed yet.

For now, we will just have to wait for the official announcement from either Toyota or Lexus as to when the new vehicle will officially make its global debut online.

Get Notified About Lexus IS News