The Chinese automotive market got a bit lucky at the 2019 Auto Shanghai. That’s because Toyota displayed its upcoming battery electric vehicles (BEV) set for 2020. Toyota plans to roll out more EVs in the first half of 2020 and this premiere is the trigger of that plan. 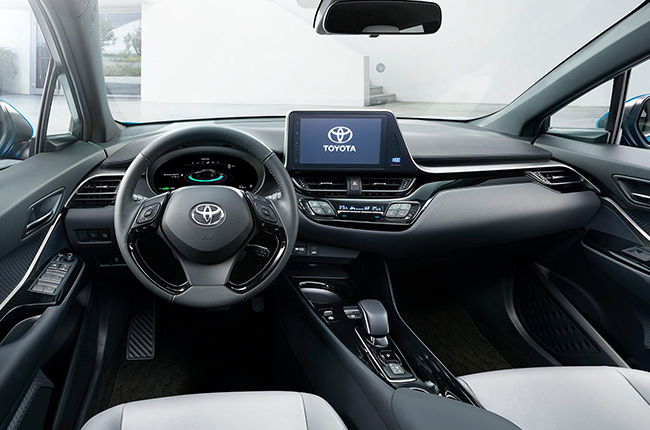 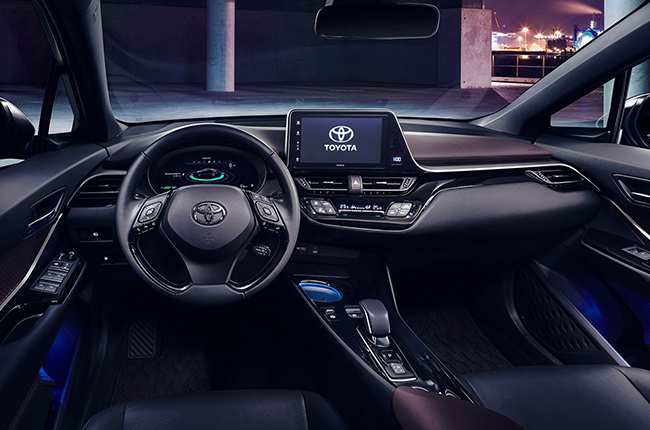 The C-HR and IZOA EVs are the first electrified cars under the Toyota name to reach China. Both cars appeared at the 2019 Auto Shanghai alongside the Rhombus electric concept car developed by Toyota Motor Engineering & Manufacturing (China) Co., Ltd. (TMEC). The C-HR EV’s exterior detail is a dumb-down version of the regular C-HR, though both looks almost the same to the ordinary eye, except the enclosed grille vents surrounding the emblem – similar to what Hyundai did with the Kona EV.

"Since 2017, Toyota has been conducting demonstration tests with the Mirai in China. We are considering the local introduction of other fuel cell vehicles such as the FC Coaster.”
Moritaka Yoshida
Toyota Executive Vice President

According to the Japanese car manufacturer, it plans on reaching a target of more than 5.5 million EVs globally by 2030. It seems like Toyota is headed in the right direction, as it was able to sell nearly 13 million EVs worldwide since the launch of the Prius in 1997. Because of this, CO2 emission is believed to have been reduced by more than 94 billion kilograms. These, however, are as far as the global market is concerned. But, what if we narrow the scope down to the Philippine market? Fortunately, even if it’s only a fraction compared to the global market, we’re catching up. EVs are slowly penetrating the market nowadays and we could expect more in the years to come. Right now, it’s one of the biggest solutions manufacturers have in mind to win the battle against toxic emissions so it’s only logical to expect further developments in the field.