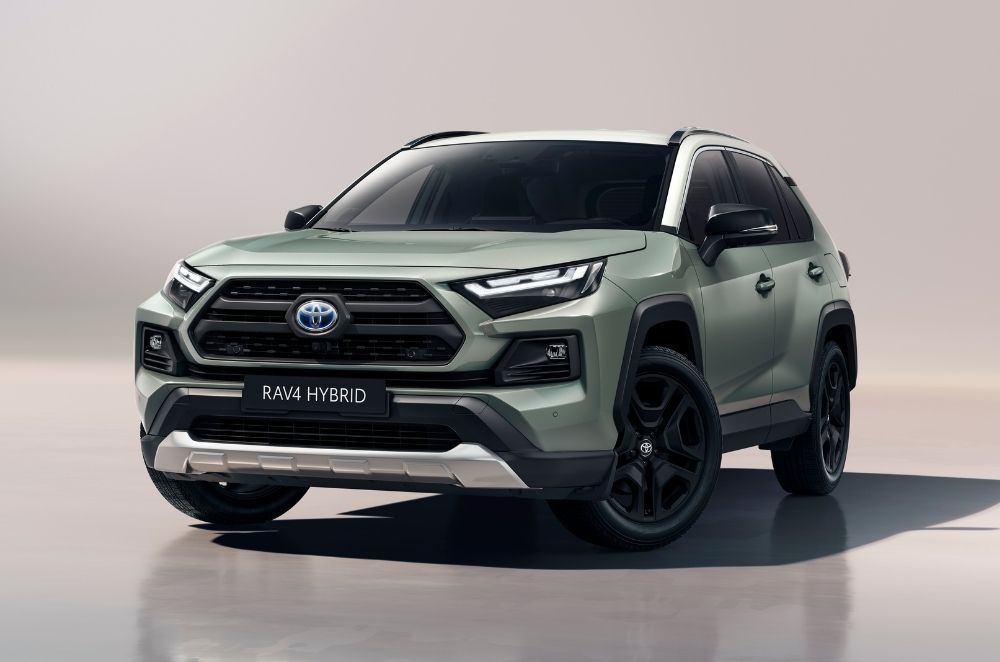 There seems to be a growing demand for outdoor-oriented vehicles in many markets. Perhaps this is why Toyota recently unveiled a rugged variant of its beloved crossover. The RAV4 Adventure has been announced in Europe, and it promises to highlight the best of the vehicle's "go anywhere" spirit. Over to the side, the RAV4 Adventure gets wider wheel arches with bolder fenders to fit the matte-finished 19-inch alloy wheels. The rear features a matching silver bumper that sits directly above the dual exhaust setup.

The RAV4 Adventure will be offered with a distinctive two-tone paint job. The body is finished in Urban Khaki, while the roof, front pillars, and rear spoiler sport a Dynamic Grey color. This design is apparently an homage to the classic FJ40 Land Cruiser. 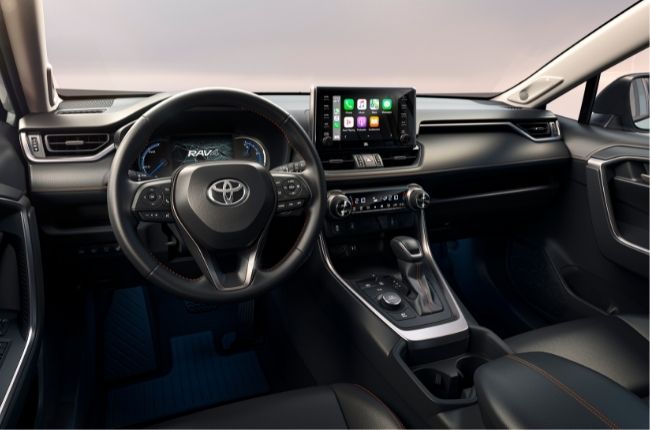 As for power, the RAV4 Adventure is equipped with Toyota's fourth-generation hybrid electric technology. The hybrid powertrain is composed of electric motors paired with a 2.5-liter gasoline engine. The two combine to generate 222 hp. The vehicle is AWD and can tow up to 1,650 kg. The Toyota RAV4 Adventure will be available in Europe early next year with the rest of the updated RAV4 lineup. Pricing information has not been revealed yet, but we should get more details as the release date nears.

While an Asian release is unlikely, the fifth-generation Toyota RAV4 is available in the Philippines. The local-spec RAV4 is powered by a 2.5-liter engine that produces 203 hp and 243 Nm of torque. The crossover comes with an 8-speed automatic gearbox for all variants. Prices start at P1,710,000.