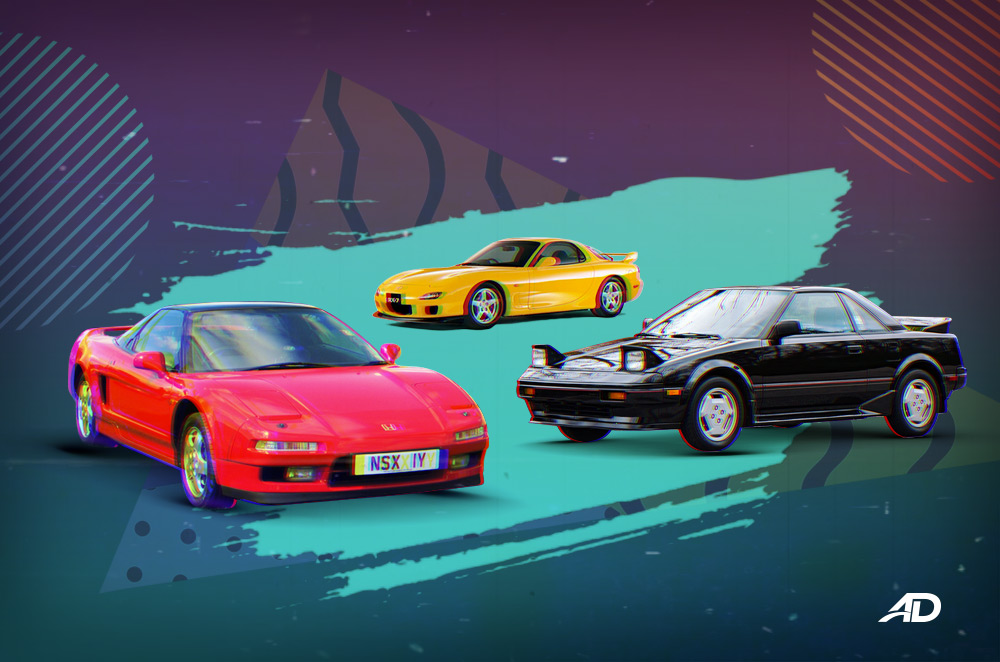 Here’s a case of two different pop culture genres mixing in together. The ‘90s Japanese performance car scene melts together with the music rap genre that can only be described as a fanboy’s wet dream.

Travis Scott’s music videos and songs from his latest album Jackboys gives you exactly that as it features legendary performance cars from the Land of the Rising Sun. The overall tone of the music video brings a The Fast and the Furious vibes to it.

The cover photo of the album alone will give keen-eyed Japanese Domestic Market (JDM) fanboys something exciting to gawk at. Gracing the cover is a yellow FD Mazda RX-7, a silver A80 Toyota Supra, and an E30 BMW M3. All of these are icons of ‘90s car performance, with the exception of the E30 which was more of a German ‘80s performance car. The E30 is actually up for grabs as Scott is auctioning off the vehicle. So if you’re looking for a late 80s rally-inspired BMW, that car might just be for you. 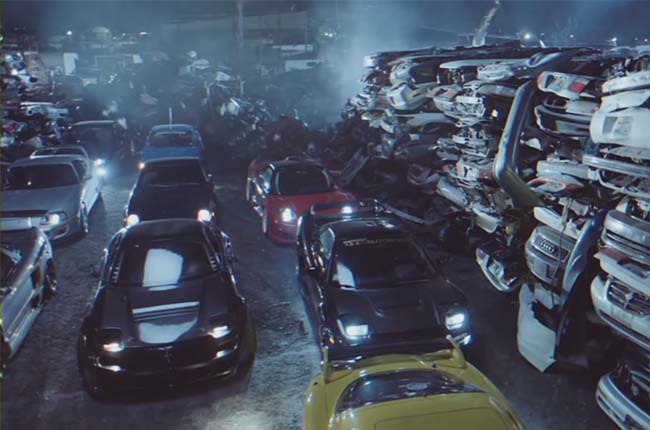 The music video of “Jackboys” from the album of the same name features more JDM eye candy. The music video shows various legendary vehicles such as the apex seal munching Mazda RX-7 in different modified renditions, a lightly modified but clean Toyota MR2 AW11, a gang of modified Honda NSXs, and a Nissan 240z – just to name a few.

Other non-90s vehicles also take the spotlight in the video, such as Chris Forsberg’s drift spec 370z and Infiniti M45. What appears to be Lancer Evolution 9 makes a quick cameo in the music video, as well. And oh, Tesla’s very own Cybertruck makes a surprise, kind of out-of-place, appearance too.