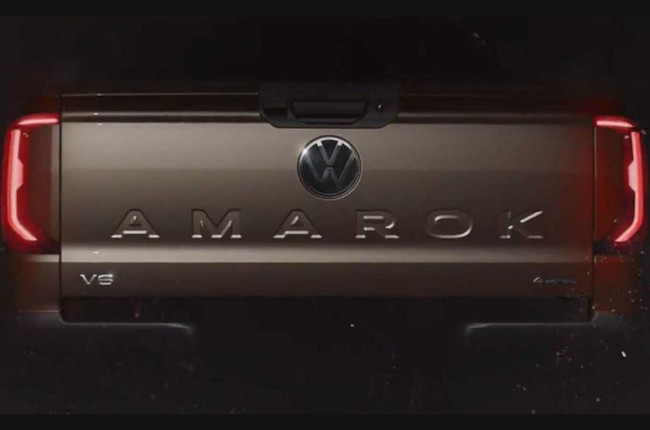 Volkswagen sent out a global teaser image set for its Amarok pickup truck. The midsize pickup will use the bones of the all-new Ford Ranger, which is now all-new for 2022 and will be launched in the Philippines by the third quarter of this year.

Following the launch of its parent platform, we can expect Volkswagen Philippines to make its move in 2023 launching the Ford-based Amarok in the country. Before that though, we suggest that you tune in on July 7, 2022, in order to get to know the Amarok inside and out during VW’s launch event. 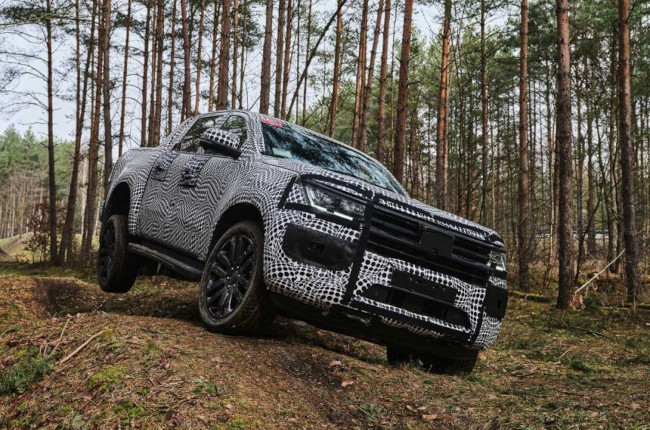 Next month, we’ll be treated to the unveiling of the Volkswagen truck. So far, it’s been quite easy to find images, photos, and spy shots of the model since VW was so generous to provide them.

According to rumors, the model will feature a twin-turbo diesel engine but the teaser photo that was sent out indicated that it would come with a V6 engine under the hood. Whether or not that is a turbo-diesel motor from Ford or VW remains to be seen, but either outcome is possible.

As for the other specifications, you might want to take a look at the new Ford Ranger’s sheet in order to get a rough idea of what the Amarok could come with. The camouflaged photos, however, show that the model will come with the brand’s new LED matrix headlights, along with a design that doesn’t break too many norms in the midsize pickup segment. Over its predecessor, the model will feature a towing capacity upgrade. The old Amarok had a capacity of just 1,200 kg, while the 2023 model will be able to pull 3,500 kg. Stay tuned for the global reveal happening next month. Volkswagen Philippines has also looked into the midsize pickup truck for the country, competing with the likes of the Toyota Hilux and the Ford Ranger. Hopefully, the model is considered for the Philippine lineup by 2023, and the brand doesn’t change its mind about bringing it in.