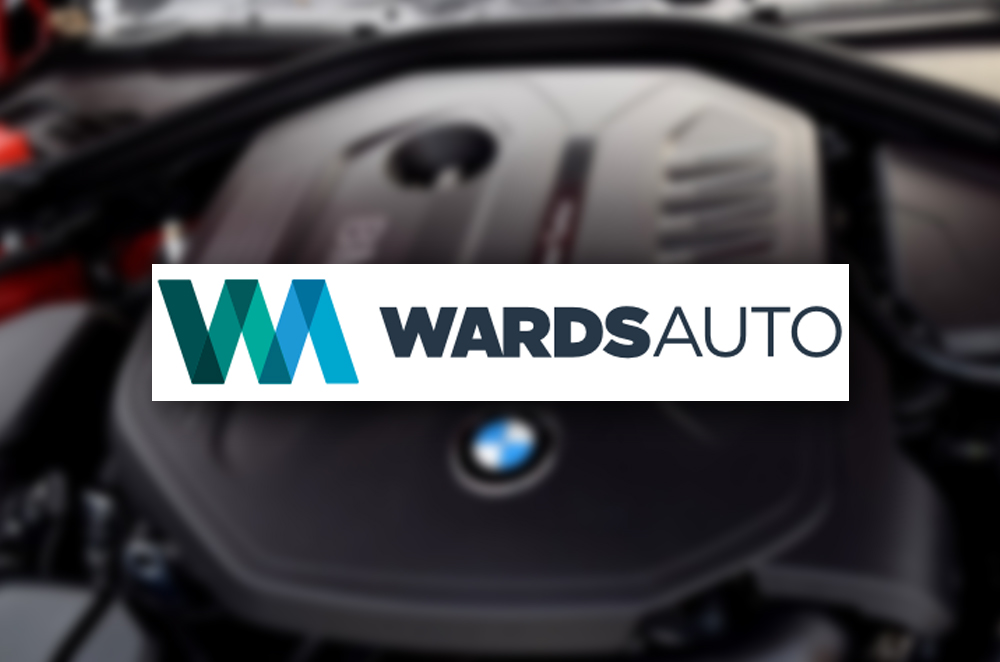 Ward’s list of 10 Best Engines is an annual competition of car engines available in the United States. Already in its 22nd year, the judges, WardsAuto editors, drove all the competing 31 nominees (vehicle’s worth more than $61,000 were ineligible) during October and November 2015. They scored the engines not only in terms of horsepower and torque; they also checked, fuel economy, new technology on board, and noise attenuation. BMW’s B58 3.0L turbocharged inline-6 earns a spot in the 2016 list.  It brags a higher compression ratio because of its 3.0L displacement and Twin-Power twin-scroll turbocharger combination. Although the 320 hp rating may fall short for some, the vehicle’s inline layout provides a smooth and thrilling driving experience. Both Cadillac ATS and the new Chevrolet Camaro are powered by General Motor’s 3.6L direct-injection V6 or LGX. For every liter, the engine’s high-compression is able to produce 92 hp. Hitting 7,200 rpm will give you its optimum performance. Another equally impressive engine is the 1.5L direct-injected found in the all-new electric car hybrid the Chevrolet Volt. This vehicle provides a desirable torque and responsive power from its 2 electric motors and drivetrain. According to WardsAuto’s week long daily charging test, the vehicle can give 1 liter per 100 kilometer. The engine which is paired with the GT350 Mustang’s flat-plane crankshaft and Plasma Transfer Wire Arc provides 8,250 rpm and 526 horsepower. Expect the engine to reach a staggering 100 horsepower per liter. According to WardsAuto editors the engine “[is]…the pinnacle of internal-combustion engineering.” With the upgraded intake ports, manifold, heads, and intermediate locking valve timing of the new VQ engine, it provides better combustion and airflow. The 3.0 turbo-diesel engine’s seamless powertrain earns a spot in the list. According to one editor “Ram engineers have done such a stellar job of integrating this powertrain that most people wouldn’t guess there’s a diesel under the hood.” Subaru WRX’s 2.0L turbocharged 4-cylinder boxer engine gives a desirable performance for daily driving with its twin-scroll turbocharger and low weight. It provides a commendable 268 hp and 350 Nm of torque. The latest version of Toyota’s hybrid car delivers smooth acceleration and realistic fuel economy thanks to its all-new 95-hp 1.8L 4-cyl. With 2 electric motors, the vehicle gets an additional 71 horsepower.  More kick is provided if the vehicle’s “power” button is pushed. 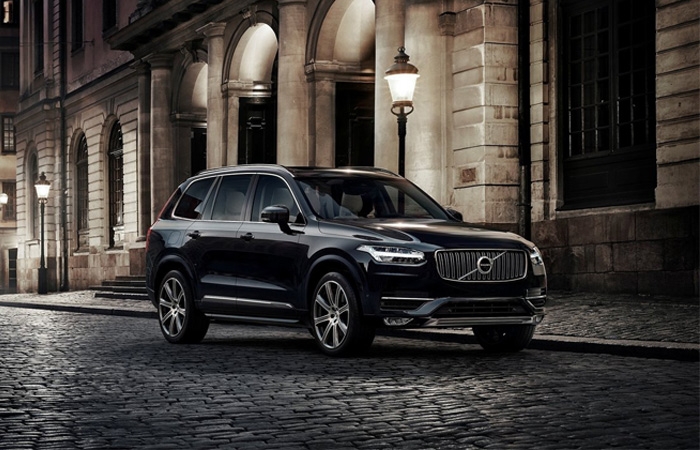 Volvo XC90’s 2.0L T5 Turbocharged 4 cyl. also made the cut. Although only 4 pistons powers the 7-seater CUV, it gives a commendable 316 horsepower. The engine’s supercharging feature also delivers an outstanding punch even at higher rpm. Hyundai Sonata's 2.0 DOHC 4-cyl./50-kW Drive Motor provides a 67 horsepower which it gets from a 68-kW lithium-polymer battery.

Although charging can take 2.7 hours, the engine doesn’t disappointment. One WardsAuto editor notes a fully charged battery had 12.88km of electric range left after going a 48.28km commute due to the software’s impressive aggressive regeneration.