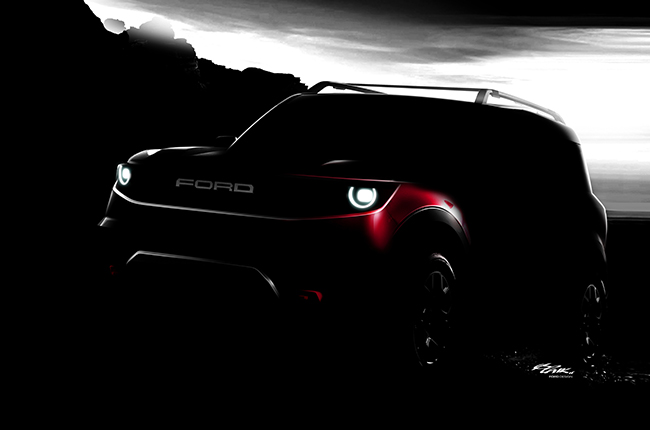 What if one night, you drove by something like this on your way home – hiding in a corner right before you turn into your garage? A pair of icy eyes with a body covered by the night sky; what would you do? Well, if this happens to us, we'd park our car in front of it, turn on the high beams, and jump out of our vehicle in excitement.

You're looking at Ford's mysterious small utility vehicle that is set to stir the excitement in the SUV segment. What's it called? No one knows to this point, as Ford has yet to name it. Even a codename hasn't been announced so you're not the only one having a bunch of question marks at the top of your head.

There are no clues on how small it’s going to be, however, we have two assumptions; it could either be the size of (or slightly bigger than) the EcoSport, or the word "small" could live up to its meaning. Currently, the smallest vehicle in Ford's lineup of SUVs and crossovers is the EcoSport. Ford didn't disclose on what segment this small SUV is going to sit in.

For the record, the Suzuki Jimny is the smallest 4x4 SUV out in the open. No other car brand has dared to go up against it and it’s still unrivalled up to this day. Is Ford looking forward to wage a war with the Jimny? If based on the teaser, the unnamed vehicle looks wider so at this point, we’d say it’s less likely.

The mysterious 4x4 SUV is just be one of the two off-road machines out of the eight SUVs Ford plans to launch by 2020. It will have a bigger counterpart, which is a revival of Ford's acclaimed SUV dubbed as the Bronco. In addition to this, the American marque announced the Explorer ST is bound to hit the US later this year. 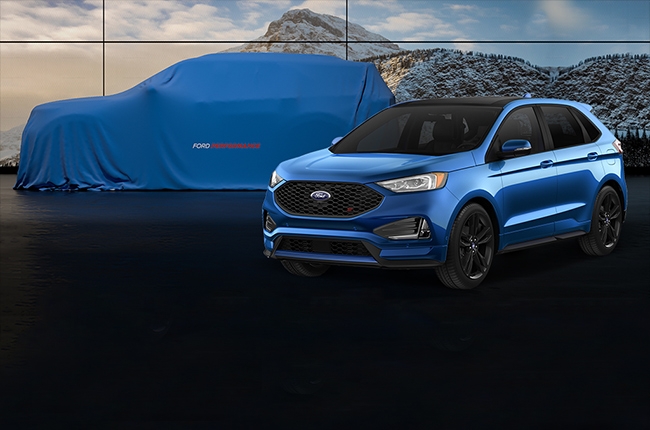 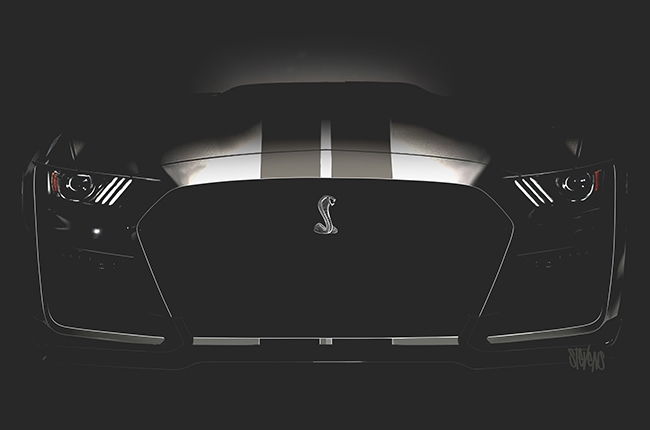 Ford also plans to put out a line of hybrid vehicles and an all-new Mustang Shelby GT500, all of which are scheduled for 2020.