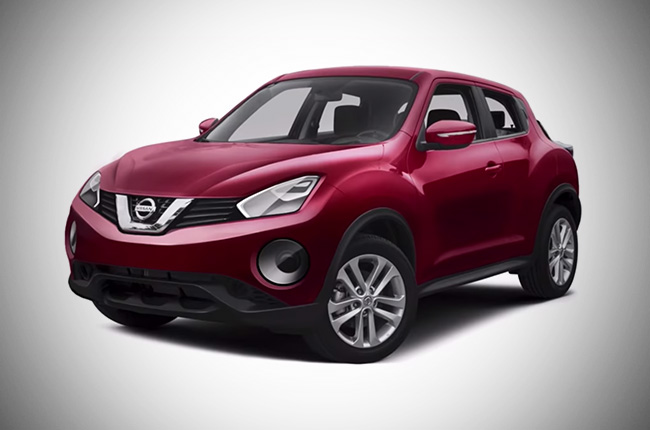 Juke – a name that Nissan has brought into the limelight due to its unique styling. It is so quirky in fact that it divides opinions, straddling the line between paying homage to the Nissan 370Z and offending Z-car fans.

As infamous as the design is, it has found its footing in the market, offering an interesting car for city driving. It’s engine and transmission combo give it impressive fuel economy, and its high ground clearance is good enough to tackle almost any pothole. If you can live with the controversial styling, and are not too affected by it, the Juke will be there for you to enjoy in whatever way you want. 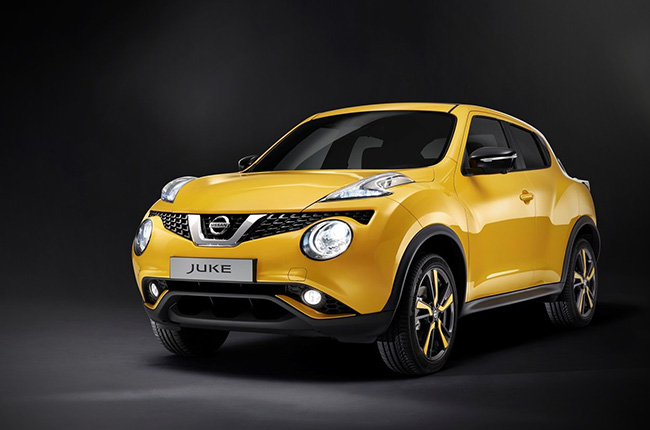 Although, someone was affected by it enough to take the car to photoshop and give it a redesign. The Youtube content creator, TheSketchMonkey, posted a video of him peeling back the layers of the Juke’s design and adding new Nissan V-motion styling. Just like the recently announced Nissan Almera, the new model is a radical departure from its predecessor. Nissan’s design features many angles. When the all new models come to the Philippines, the current generation Juke will stand out too much with its overall roundness.

Going to the end of the video and we see that the finished product looks a bit like the face-lifted X-trail. The lighting set up and placement is the most prominent change. The tri-cluster lighting array make the Juke as controversial as it is. If Nissan stuck to the regular norm of having 2 piece system where the DRLs, headlights and turn signals are all integrated into one housing, the Juke would have much simpler lines and a less busy front. The content creator goes into detail about how the round lights embedded in the bumper of the current Juke makes it stand out and give the car some character. Of course in order for it to remain a Juke, it was best to leave that characteristic on, yet lowered and tweaked. The grille also gets integrated into the design of the headlights, and Nissan’s signature V-motion grille gets a nice supplementary design addition with the creases in the hood to bring the eye to the V that cradles the Nissan badge.

All things considered, we are hoping that Nissan gets on the redesign soon as the Juke is already a few years due for a face lift. Other brands like Ford have redesigned the EcoSport to great effect, and also other subcompacts have been seeing a marked improvement over the last generation, such as the Honda Brio. Angular is in, and hopefully Nissan is cooking something up for us. What do you think of the redesigned Juke? Love it or hate it? Watch the video below from TheSketchMonkey to see the process of redesigning a controversial icon.