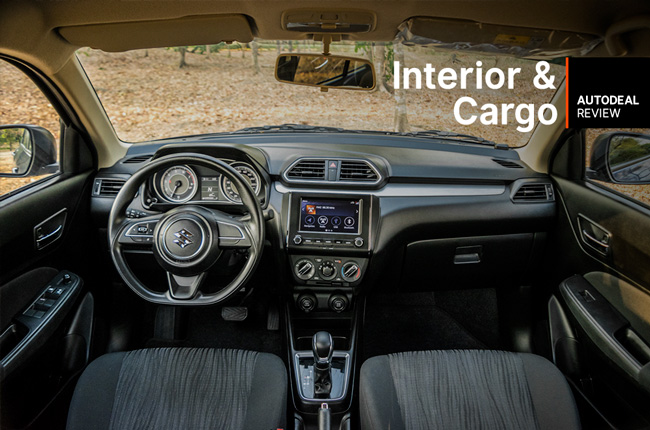 With that said, you could expect that the Dzire’s interior amenities would be on the middle ground, as well – but they’re not. Overall, the whole cabin is actually better than expected as I discovered in my full review, along with a few quirks.

Here’s a closer look at the 2018 Suzuki Dzire’s interior amenities and cargo space.

Great materials used inside the cabin 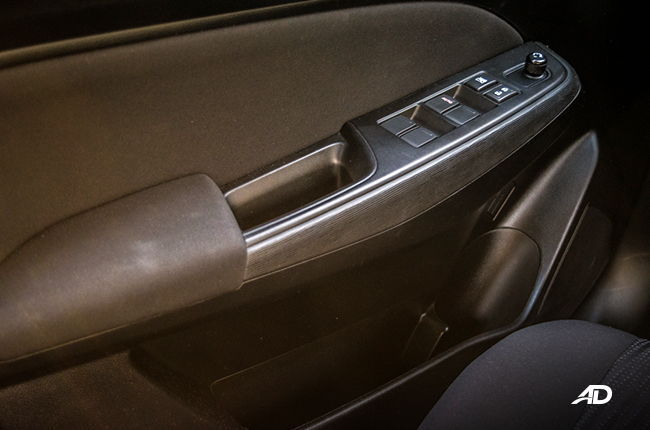 Just like any other Suzukis these days, the Dzire has a lot of plastics in the cabin. But what separates the brand from its competitors is the finish of these plastic parts. They are soft to the touch and don’t look cheap at all. Even better, some parts where your skin would touch the most are padded with a fabric material. The flat-bottom steering wheel has a poly-urethane wrap that also feels nice, but it can get slippery when your palms sweat – and it’s standard across the range.

The seats are also fabric-clad. They’re fairly comfortable to be in but if it’s a long drive, the occupants of the car would need some stretching to do. The steering wheel doesn’t have a telescopic adjustment, as well, but you can still find your sweet spot easily with the seat-height adjuster. Driver controls are clustered nicely inside the Dzire for idiot-free operation. 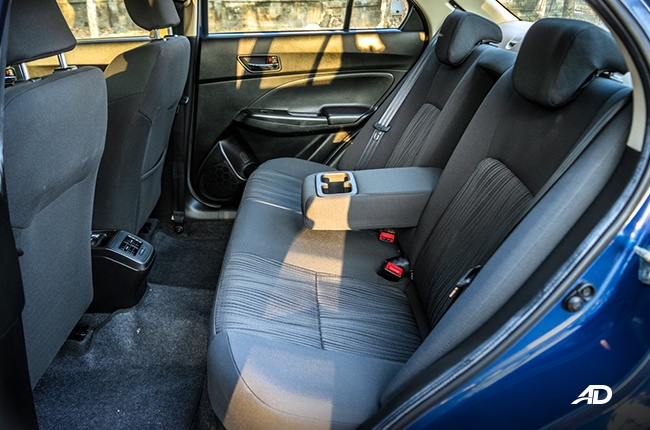 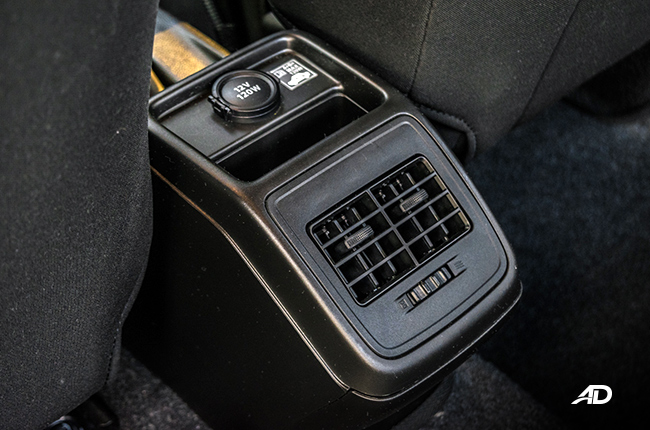 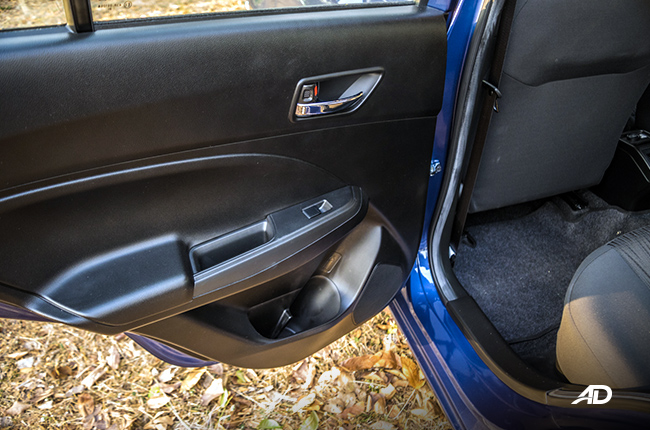 As expected, interior cabin space isn’t the best out there, but it’s enough for the average-sized Filipino. The rear seats are better for two healthy individuals; putting a third one isn’t a problem but there would be compromises, such as the lack of headrest for the middle passenger and the transmission tunnel. Good thing the rear cabin as its own pair of A/C vents and a 12V socket to charge gadgets. Cubbyholes, cupholders, and bottle holders are also available throughout the car, but it’s surprising to see a foldable center armrest at the back which houses the cupholders.

The Dzire’s ride comfort is relatively okay even with its torsion beam rear suspension setup. It can absorb road flaw without complaint plus body roll is minimal at normal driving speeds. Road and wind noises are both insulated well, while the air-conditioning works fine even at high noon. The Dzire’s trunk space has increased from its predecessor by 73 liters. However, it still isn’t too deep at 378L. It can still accommodate a standard-sized child stroller and two to three grocery bags simultaneously, but that’s about it. It’s a small sedan anyway so what do you expect.

I just wish the Dzire’s trunk would have a trunk opener button outside or at least the backrests would fold to at least extend the space. Maybe something we’ll see in the refresh model. 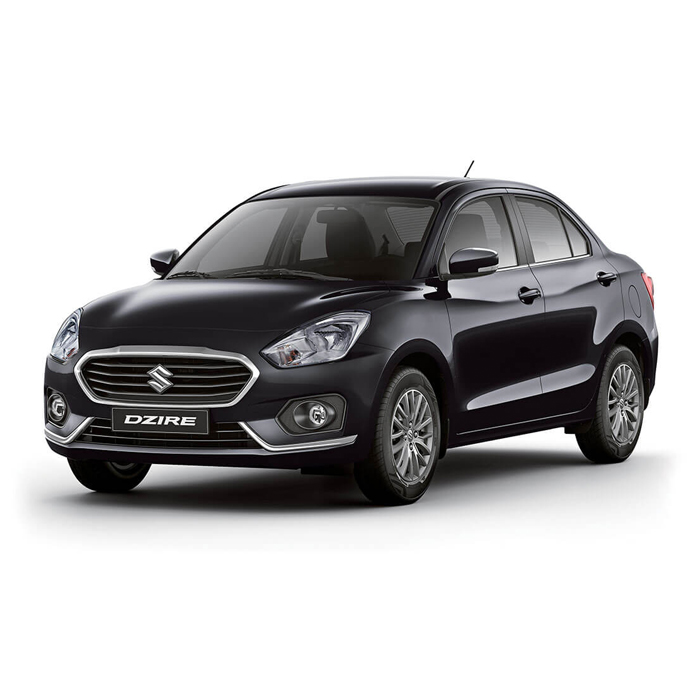 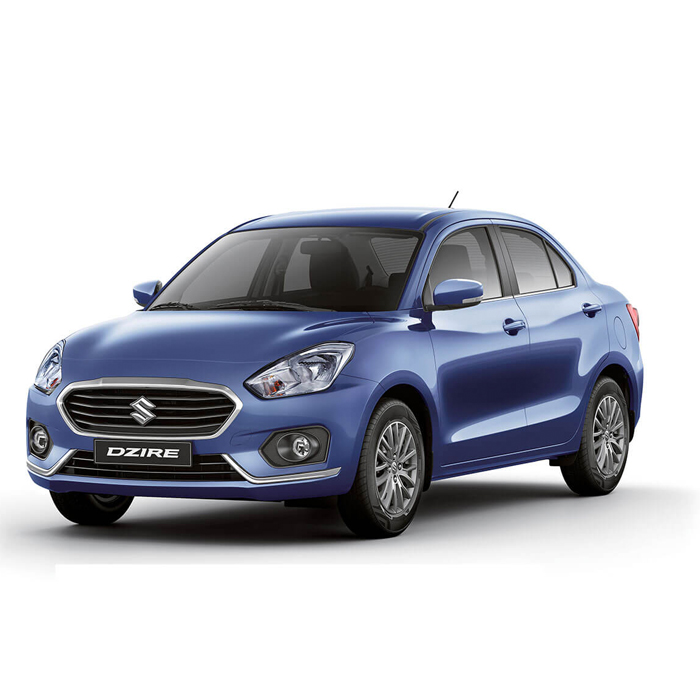 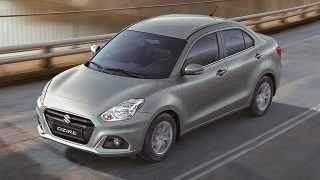