Aimed to uppercut the best MPVs in the market, the BAIC M60 Luxury is modestly priced at P1,068,000. It's very Chinese in its packaging in that it has many features for a relatively low price point. It's the same strategy used by other successful brands from China like DJI (drones and gimbals), Huawei (phones and accessories), Lenovo (computers), and lately Xiaomi (phones and accessories).

Will the same hold true for the M60? To be honest, it almost did and it's weird why it failed to do so.

At first glance, the M60 was able to keep up with the norm. It has projector headlights, LED Daytime Running Lights, LED Taillights, even a headlight leveling system. Get inside via the Keyless Entry system and you'll be pampered with power amenities on the windows, push start system, 6-way powered driver's seat, and side mirrors. 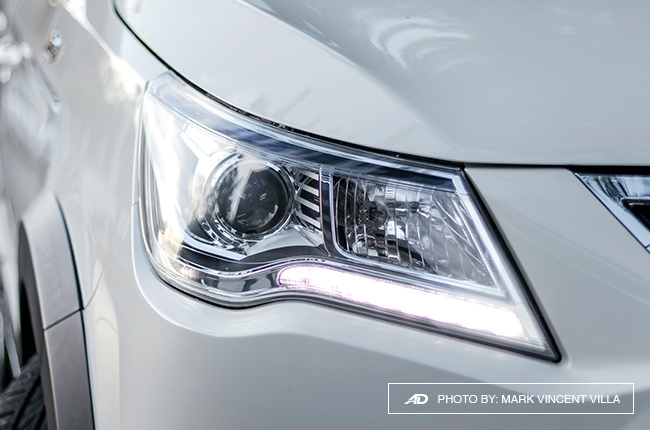 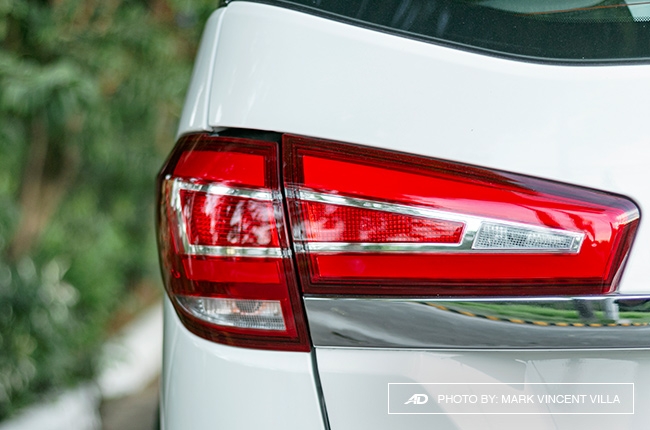 Start the engine and the 12-inch digital display will light up. It shows all the necessary info like trip distance, fuel gauge, engine temp, speed, rpm, and cruise control - but only an icon. There's no indication of your control speed which is crucial with the M60. Normally, when you use the cruise control, your car will rev up on inclines or engine brake on downhills, both to maintain your speed. With the M60, it maintains your rpm so you slow down on uphills, and it accelerates without control on downhills. I'd like to adjust my cruise control during such occassions but without any indication of cruise control speed, I resort to just cancelling it altogether. I know, I'm being lazy, but that's the purpose of that tech.

Another digital screen in the M60 is the 9-inch head unit. It is a great display for sure and despite its design, doesn't really block my view of the road. However, it's a bit naughty. It's aided by a hidden antenna, which makes me wish there is at least a sharksfin antenna on the roof because even radio reception isn't good. As for its interface, it also missed a couple of spots. Instead of Apple CarPlay or Android Auto, it has Baidu CarLife which you need an app in order to utilize it. Not many Filipinos use Apple CarPlay and Android Auto yet, and BAIC decided to go with BAIDU. It's a weird decision so you look past that and just connect your phone via Bluetooth but there's another hurdle.

There's no problem with the connection, it's the interface that got me. I connected to it and there's no display for my music, which is the only reason why I connect to the head unit via Bluetooth. It's only an icon with a plain background. No album cover, no song title, no artist name. Like those two digital screens are not enough, even the rearview mirror is semi-digital. There's a traditional glass but once you turn the car on, an interface will occupy the screen. The dashcam mode was the only one I tinkered with for a bit but I wasn't able to utilize it since everything is in Chinese characters. You can turn the digital mode completely off, in case you want it simple. 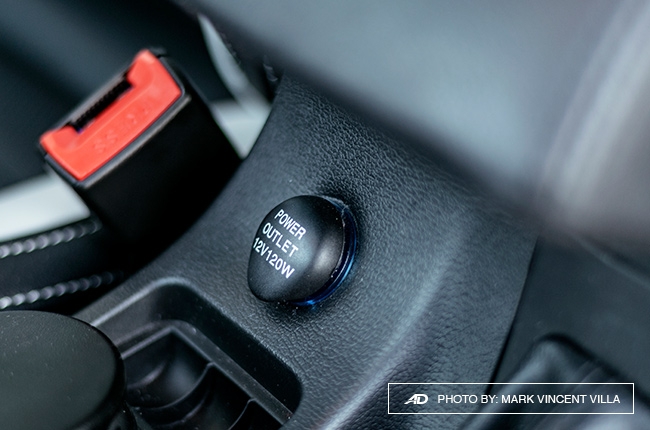 For the passengers, their only bonus would be the USB spots on the second and third row which I doubt it's even 2A. But there's a 12V socket on the center console for both front and second row passengers, so that's enough compensation for me.

As for safety, the M60 has ABS with EBD, dual front and side airbags, electronic anti-theft system, ISOFIX, and childlock. There's a rear camera to help you backing up, which is aided with moving guidelines and backup sensors to help you park in tight spaces. 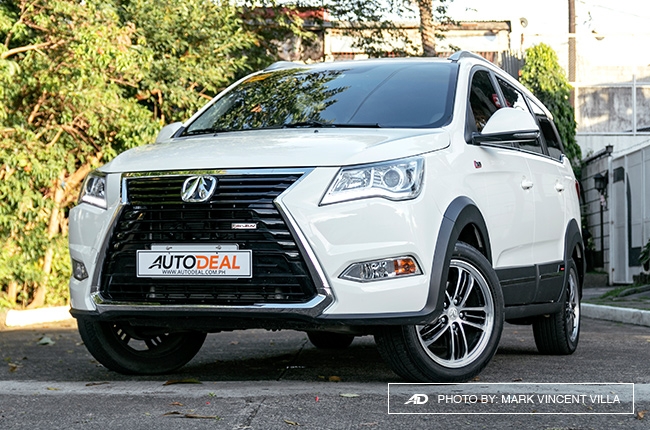 There's no question about the safety side of the M60 Luxury, it's the tech that comes a bit short despite its number. Cramming up everything is not the same as implementing them properly, and that's what BAIC Philippines needs to improve on. However, as I said in my review, if you can look past those quirks, you'll still have a bang for the buck MPV that's really comfortable to ride in.