While the new face of the 2019 Ford Ranger Wildtrak is refreshing to the eyes, cabin amenities remained the same. That might sound a bit boring to some but I think familiarity could still be a good thing. I didn’t have a hard time adjusting with everything in the cabin, as it downright felt like home-sweet-home.

Okay, let me settle it this way; the 2019 Ranger Wildtrak’s interior isn’t my most favored aspect of the car. However, since most of the time is spent inside the cabin, the interior is considered to be one of the most crucial parts of any vehicle. A car might look so good on the outside, yes; but with poor cabin comfort and interior space, it wouldn’t be that appealing to a notable chunk of market buyers.

A sense of interior familiarity 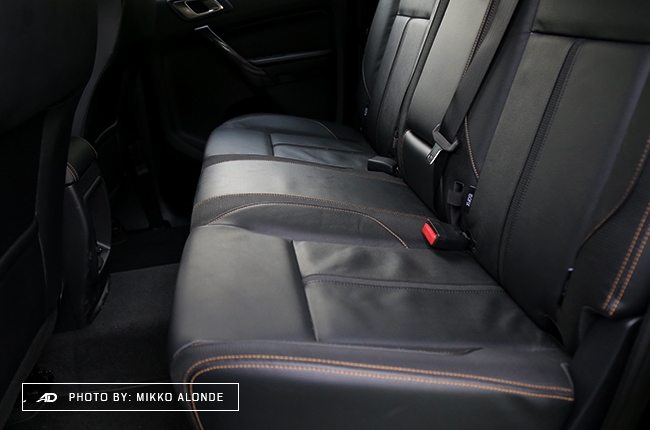 Not all will be pleased with the now-simple Wildtrak trim in the seats’ upholstery but I prefer it more than how it looked like before. A large portion of the orange accent is gone and only the signature orange stitching gave this grade its Wildtrak personality. I bet other people who like things simple like me would appreciate this part, as well.

Although the absence of orange trims in the seats can be considered a change, the fact is, it’s one of the few changes in the cabin. This 2019 Ranger Wildtrak 2.0 Single-Turbo will give you a new-old feeling, as you’ll find the same-old treatment compared to the previous model – from the dashboard, the door panels, and down to the littlest of details. I believe that if something isn’t that actually bad, there really isn’t a reason to change it. Besides, having to adjust on something isn’t always my most-preferred thing. What will capture your interest is the new push start ignition system. We all know it came in late for the Ranger but since it’s already here, there’s no need to complain anymore. Having this system brought the car to an entirely new level for convenience, as the smart keyless entry wouldn’t require you to take out your keys before reaching for the door handles. Simply touch the door handle and the car will unlock itself for you. As there aren’t that many changes inside the cabin, the legroom, shoulder room, and headroom inside the 2019 Wildtrak were preserved. A 5’7” guy can comfortably sit or slouch at the back with extra legroom and headroom, while three averagely-built passengers can fill in the backseat without any compromise. Top the cabin experience with the dual-zone air conditioning system and those ambient lighting in the inside door handles. The Ranger, for me, is one decent pickup truck – definitely not something to mess around with. The only thing that throws me off, however, is its poor noise cancellation. I am aware that hearing the engine roar of a powerful vehicle is pleasant to the ears, especially for car enthusiasts. Hearing wind noises, on the other hand, is a different story. It’s somehow bearable but I could only imagine for short drives. A remedy would be turning the radio on or playing some good music.

The 2019 Ranger Wildtrak 2.0 Single-Turbo AT is one powerful pickup. It offers commanding good looks, quality comfort, and packs the power of a 2.0 turbodiesel engine. Yet, on top of all those qualities, a good car needs a decent interior. I can’t say that the 2019 Ranger Wildtrak has this interior that will woo some people and I won’t say that it would entirely not, at the same time. The unchanged interior isn’t exactly a compromise – not if what you’re after is pure functionality and comfort you can settle with. 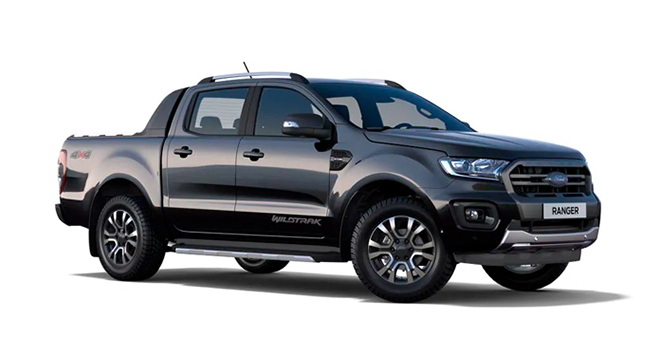 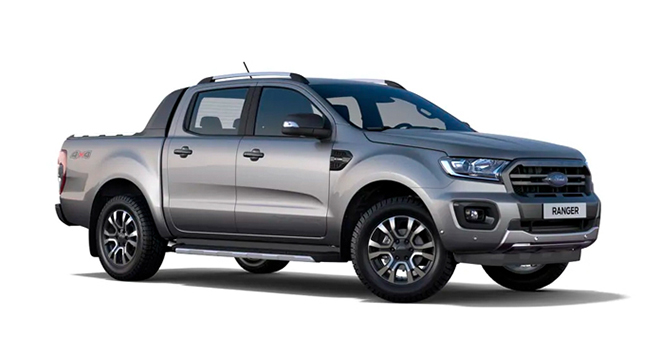 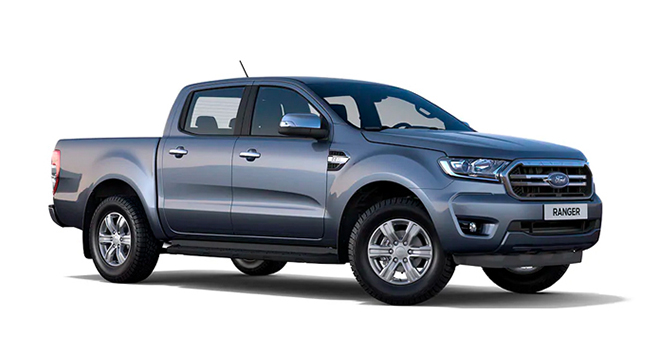 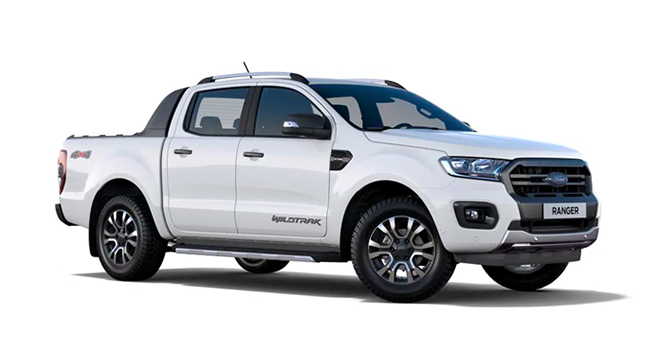 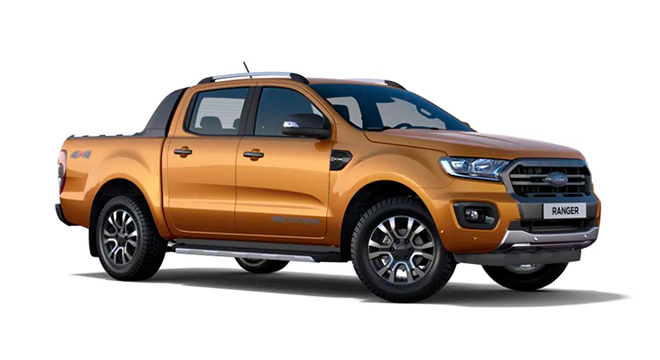 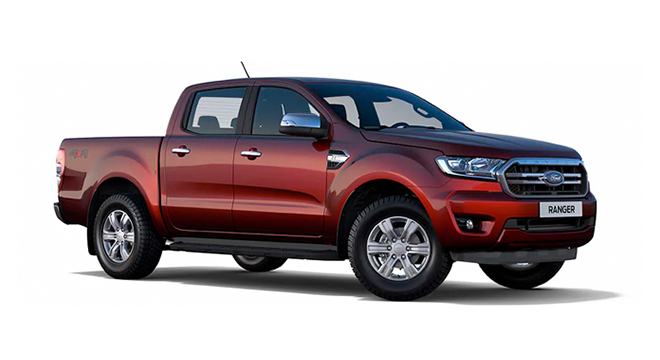