As a responsible driver, it is your duty to follow the traffic rules of the road. Failure to do this could result in hefty fines and in some cases even imprisonment. The number of traffic violations in the Philippines has been steadily increasing as based on government data, in 2016 alone there were a total of 209,830 recorded cases of traffic violations just in the area of Metro Manila, with most of these violations being attributed to human area. With that in mind, we have created a quick list of 10 traffic violations that you need to avoid as they not only endanger you and those around you but also come with large fines and even jail time.

Driving without a license A driver’s license is a document that lets you operate a motor vehicle in the Philippines. Without it, you can not legally drive any vehicle on public roads. That being said, as driving is a privilege you should always keep your license with you at all times, especially when you are driving. If you do not have this document and you get stopped at a checkpoint, you could face up some stiff fines

The same goes if you are driving with a suspended, revoked, improper, or fake license as it too can cost you some hefty fines if you are caught with any of them.

Related: Philippine driver’s license guide – Everything you need to know

Driving under the influence 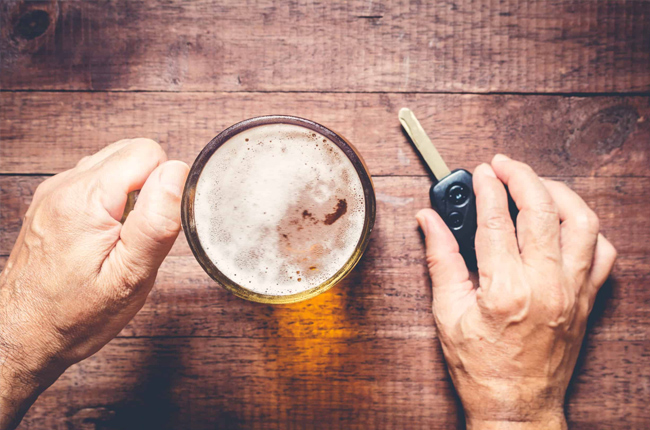 One of the more dangerous violations that you can incur is driving under the influence. Remember that when you do this you are not only putting your life on the line but also the lives of other road users as well. Driving while intoxicated on alcohol or worse, drugs is one of the worst things a motorist can do because of its highly dangerous impairing effects. With that said, and because of its high danger factor, this violation comes with a hefty four to five-digit fine. Your vehicle’s number plates, LTO stickers, and conduction stickers are some of the primary ways your car can be identified at the glance. While you may think your vehicle looks much cleaner without these, unfortunately, they are illegal to be removed. Tamper with those are violations that will cost you a pretty penny. It is important to note that the conduction stickers only fall under this category if your vehicle still does not have its official license plate available. If your vehicle already has a plate then you are freely able to remove your conduction sticker.

Related: Can I remove my conduction sticker after receiving my plates? While you may see people in power using their police escorts to easily cut through traffic. It is something you shouldn’t do with your private vehicle. If you are caught with any of these accessories or devices on your vehicle you could end up facing a five-digit fine. It is important to note that the police and the MMDA are on the lookout for such vehicles that have these illegal modifications. You also could confuse other motorists as they might think you are an emergency vehicle even if you are not. 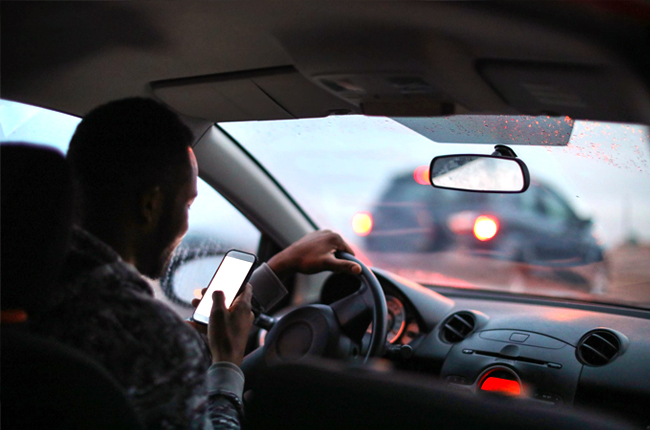 Even if you are in an emergency or having problems it’s never a good idea to drive recklessly. You are not only putting yourself in danger but also other motorists as well. Don’t underestimate how seriously your car can damage property or life if used irresponsibly. With that in mind, if you are found guilty of this violation, you could easily face a 4-digit fine. 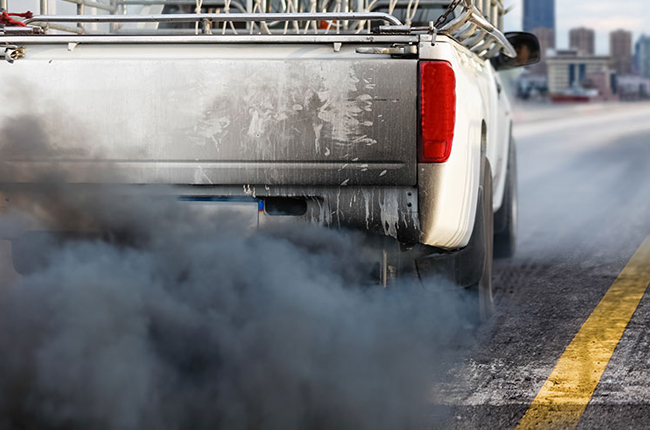 If your vehicle begins to emit thick black smoke from its exhaust especially during acceleration you might be charged with smoke-belching. Smoke-belching also puts you in violation of the Philippine Clean Air Act which comes with its hefty fine. With that said, it’s pretty easy to make sure your car doesn’t smoke belch as all you have to do is to keep up with its regular maintenance and to make sure that its filters are clean.

Related: What is smoke-belching and how to avoid it Another violation you do not want to be charged with is driving a right-hand drive vehicle. This is one of the few violations that not only come with a large fine but could also land you in some serious jail time as well. While the punishment for this is rather severe the likely hood of this happening is low as there has been a ban on the importation of right-hand drive vehicles into the country.

Related: Why aren't right-hand drive vehicles allowed in the Philippines?

Not wearing your seatbelt 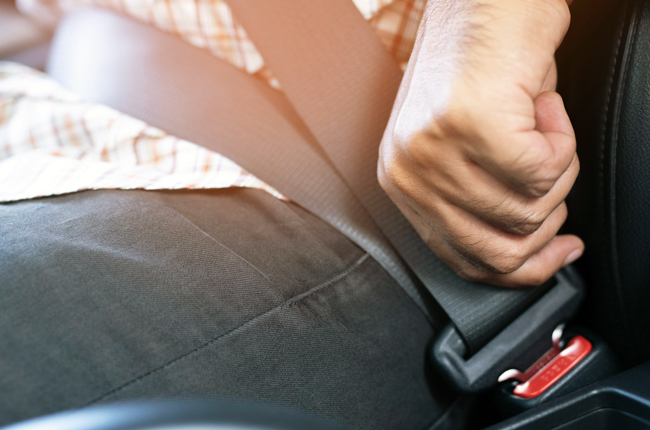 A seatbelt is one of the most basic forms of protection any person driving a vehicle can have in the event of a crash. While it may seem uncomfortable to people it is a device that will be able to save your life. With that said, it is best to always wear your seatbelt even if it’s for a short trip. A few minutes of discomfort isn’t worth risking your life and the associated fine that comes with the violation.

Driving against the flow of traffic While this can be considered a form of reckless driving, it has its own category. Driving against the flow of traffic is not only dangerous but can also increase the chance of head-on collisions. No matter how important your meeting is or if you are in an emergency situation it’s always best to stay on your side of the road and with the flow of traffic. Make sure that you also pay attention to the street signs as well as some roads might be one-way streets. With that in mind, this violation also comes with a hefty fine and may even lead to the revocation of your license.

MMDA: P2,000 and revocation of license When it comes to driving patience is key especially if there are speed limits put into place such as on highways. While it is tempting to max out your vehicle on an open stretch of road, there is a proper time and place to do that, and that is on the race track. Overspeeding not only puts you in danger but other motorists as well. Like the other violations on this list, it also comes with a 4-digit fine.