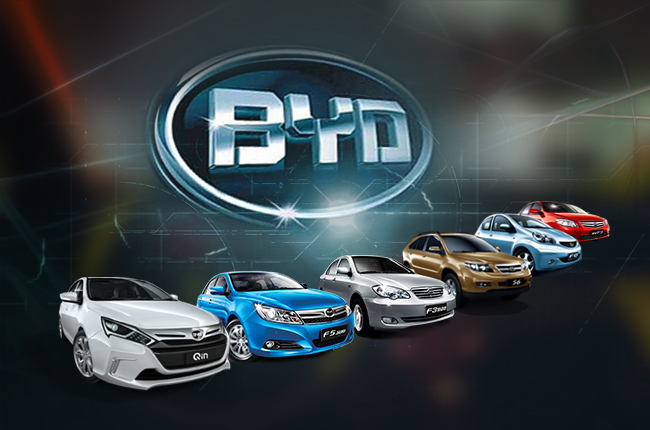 BYD has been known for their innovations in hybrid and battery technologies. Some of these advancements can now be seen in their vehicle line-up. As such, we list down 3 high tech features found in the locally available cars from the Chinese brand. BYD makes use of a Smart-Key for their vehicles. This nifty device let's its owner find the car, unlock the doors, start the engine, and activate the anti-theft system with a touch of a button.This could come in handy when drivers have their hands full or when parked in a big parking lot.

In the international market though, the Smart-Key also has control over the air conditioning system prior to opening the car, a feature that would be useful in our tropical country. This can be done via smartphone or other devices with wireless capability. 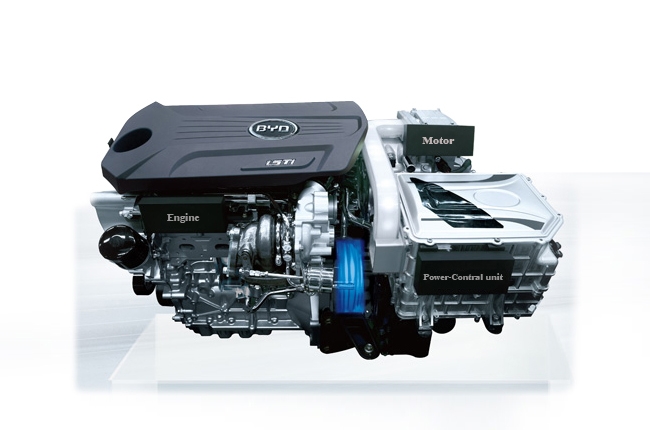 Currently, the BYD Qin (pronounced as ‘cheen’) is the only car in their line-up with a Plug-in Hybrid engine. This gives the compact sedan the ability to achieve an impressive 62.5 km/l fuel-efficiency rating according to the Chinese marque. The engine does this by using the full 70 km range of its electric motor and the 18.8 km/l offered by the turbocharged 1.5L gasoline engine.

What’s nice about the plug-in hybrid engine of the Qin is that you can charge it using a conventional outlet. However, do expect to wait a while before it fully charges the 13 kWh Lithium Iron Phosphate (LiFePO4) battery. Wouldn't it be cool if you could use a remote control to move your car? With BYD, this is possible. The Chinese automaker boasts its remote control driving technology which can also be found in the BYD F5 Suri and Qin.

What this does is within a 10-meter radius from the car, the driver can start the engine and move the car at a snail’s pace of 0.7 km/h via remote.

For more information about BYD Philippines and its vehicles, visit the AutoDeal Car Guide.