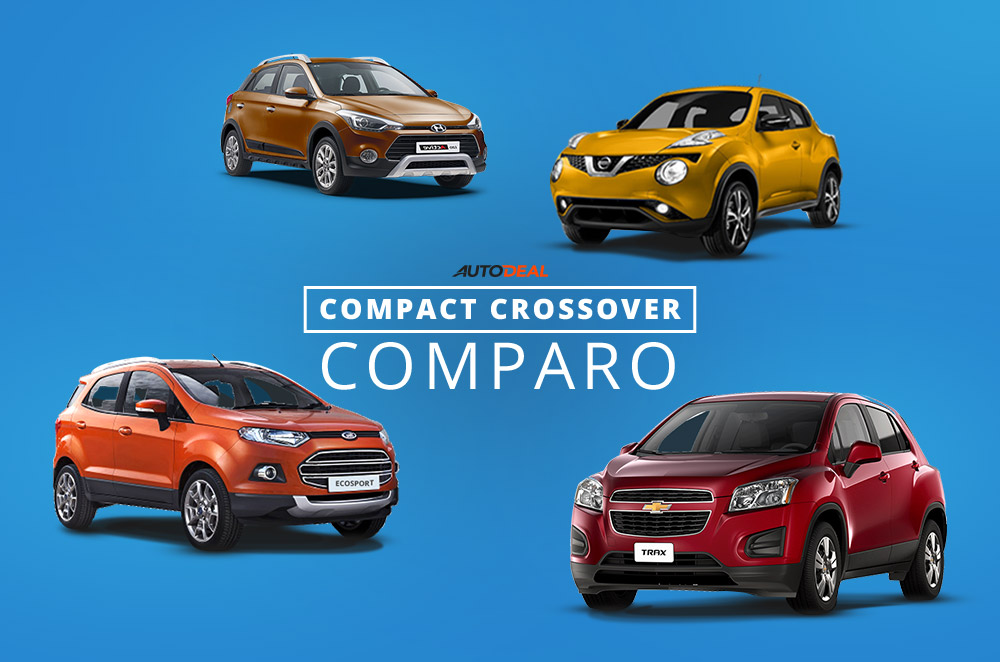 With 3 out of the 4 compact crossovers in the list released this year, the battle to gain consumer attention intensifies. All the vehicles mentioned here are stylish, fun, and impressively designed. It's time to choose your favorite.

Despite most crossovers having a 7-digit price tag, we were able to search the AutoDeal Car Guide for some that are just under a million Pesos. Here are the results. 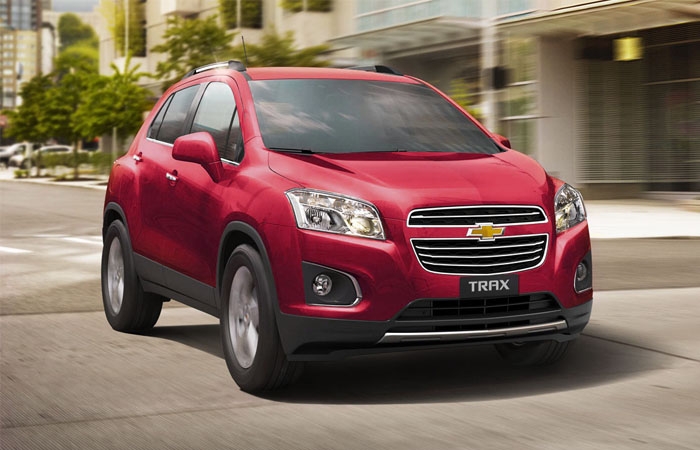 Freshly launched, the Chevrolet Trax boasts the most powerful engine in the segment. Its 1.4L turbocharged gasoline engine can churn out a maximum of 138 hp and 200 Nm of torque. This translates to a sporty and enjoyable drive while still being economical with its 15.6 km/l combined fuel consumption rate.

Another feature that the Trax prides itself with is its 5-seats that can be configured in a variety of ways to maximize its cargo load capacity of 1,371 L. It's also filled with safety features which include airbags all over its interior. If you want a beefed up car with the power and interior space to back it up, then the Trax is definitely the one for you. The Nissan Juke is another compact crossover that was recently released. Let's state the obvious: It has an unconventional exterior design but that's one of the things that make it stand out from the rest of the pack. It has the design principle of a sports car but the beefiness of an SUV. It also comes standard with a 17-inch alloy wheels, which complements its unique and sporty demeanor.

The Juke is also packed with features such as cruise control, push engine start, and full auto climate control. Lastly, its economic 1.6L engine has a combined fuel consumption rate of 14.5 km/l while being coupled with an Xtronic Continuously Variable Transmission for a smoother drive. In-line to its bigger cousins, the i20 Cross Sport is aggressively designed. The hawkeye headlamps and chrome accents gives it a sporty look with a touch of class. Its interior has fabric trims with color accents that complements its exterior paint job. It's also more affordable and has features that can compete side by side with its rivals such as rear parking sensors, dual airbags, and 2-DIN head unit with Bluetooth connectivity.

It also has the longest wheelbase in this group, with 2,570 mm which gives its passengers longer legroom. The Ford EcoSport is the one of the pioneers of the compact crossover segment here in our country. In fact, it's one of the Ford's best selling vehicle this year. Its total cargo space of 705 L, 5-person seating capacity, and high ground clearance of 200 mm make it a practical vehicle for a quick out-of-town excursion with friends or grocery with the family.

For full specs of these compact crossovers, you can visit the AutoDeal Car Guide.