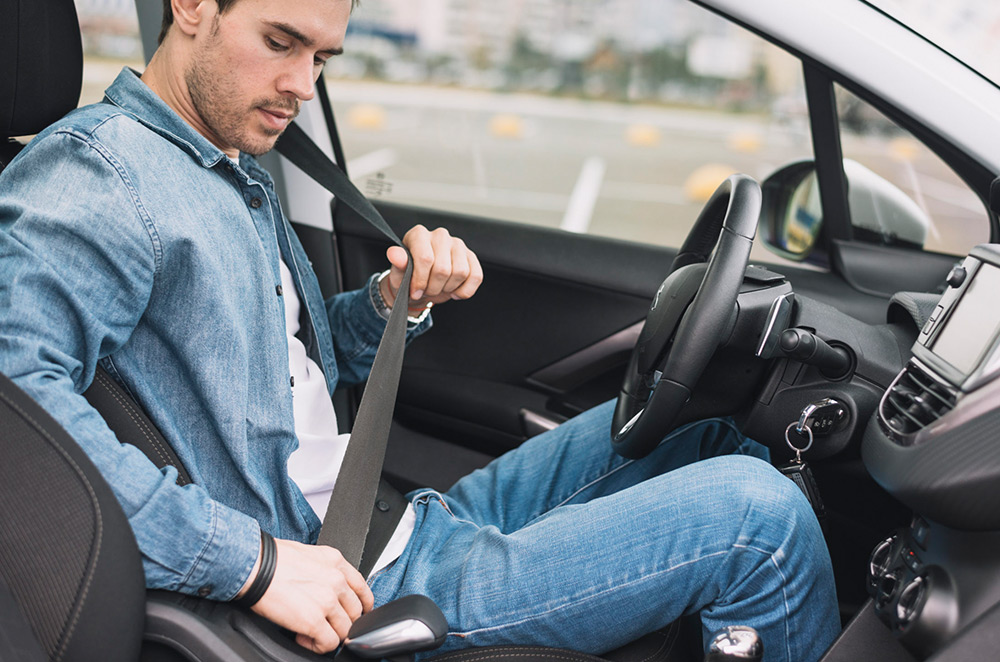 Driving requires more than just your hands on the steering wheel. Your eyes, ears, other senses, as well as your brain should all be working together for you to drive safely. In relevance with this, the car you’re driving comes with basic features which you can utilize anytime you wish. However, due to the complacence to more advanced safety features, some people tend to overlook the importance of the basic safety components. In our efforts to make our roads safe and pedestrian-friendly, we listed down 5 of the most common neglected basic automotive safety features. 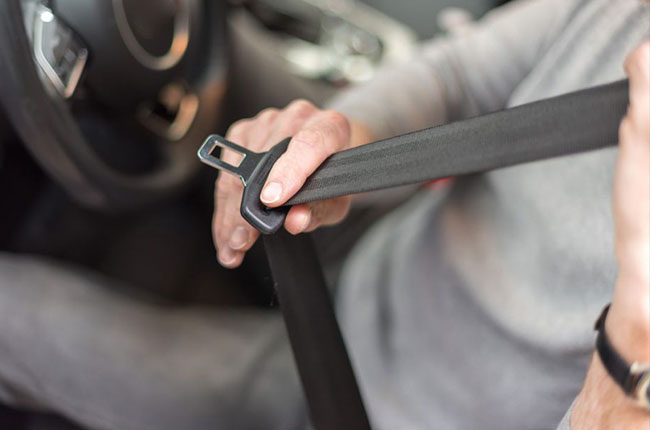 First on our list is one of the most important basic safety components in a car. These safety harnesses consist of straps called webbing, a locking retractor (some feature pre-tensioners). The mechanism works when the vehicle comes to an abrupt stop, or a sudden pulling force is applied. Good thing car manufacturers integrated a seat belt warning alarm, which leaves forgetful drivers no excuse for not buckling up. 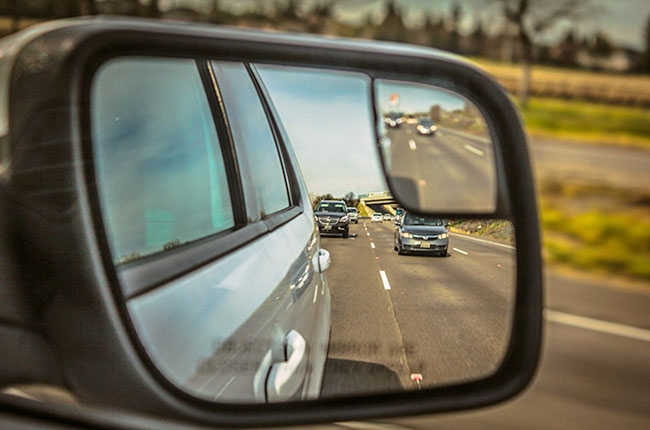 Item number 2 in our list is the side mirrors. Obviously, side mirrors are the protruding component you see at the front-end corner of the driver and passenger doors. Mirrors allow the driver to see the right- and left-hand side rear of the car. They help the driver perform a lane change or make a turn. As these mirrors are crucial for lane-changing scenarios, not having them properly adjusted could result in accidents. 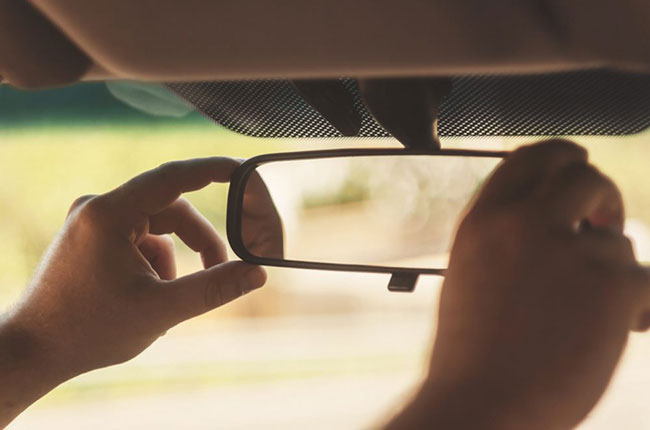 How could anyone miss this mirror mounted on the windshield that is almost in front of their faces? Yes, it’s called a rearview mirror and some people may have been forgetting this handy component is in their car. Long before rear cameras, rearview mirrors have been a part of automobiles as early as the 1900s. The purpose of the rearview mirror is self-explanatory, as this device lets you see what's happening behind your vehicle. This mirror is one of the most basic yet often missed-out pieces in the cabin. Properly-adjusted rearview mirrors will give you have an augmented view together with your side mirrors. 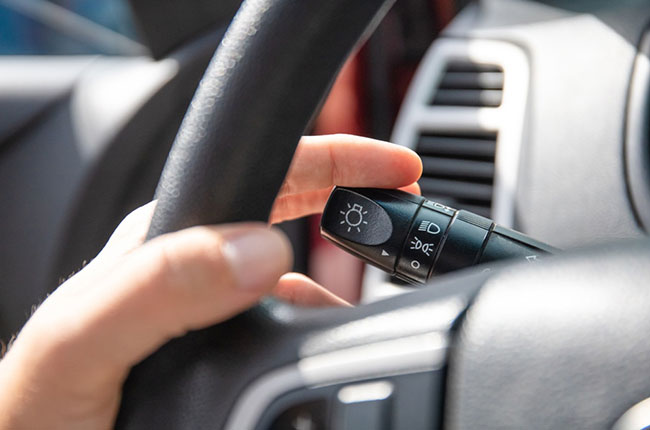 Another item on our list is signal lights. One of the most annoying drivers you’ll encounter on the road is those who are not fond of using their blinkers. If given a chance, it would be cool to walk right at their window and say, “Come on, there’s this lever at the back of your steering wheel on the left—use it.” This safety feature is called turn signal for a reason—they let other drivers know which way you're going.

According to a study conducted by the Society of Automotive Engineers (SAE), the number of accidents caused by not using the turn signals is double compared to distracted driving. It's not illegal, but we could all do ourselves a favor by making a habit of using signals before changing lanes or directions. 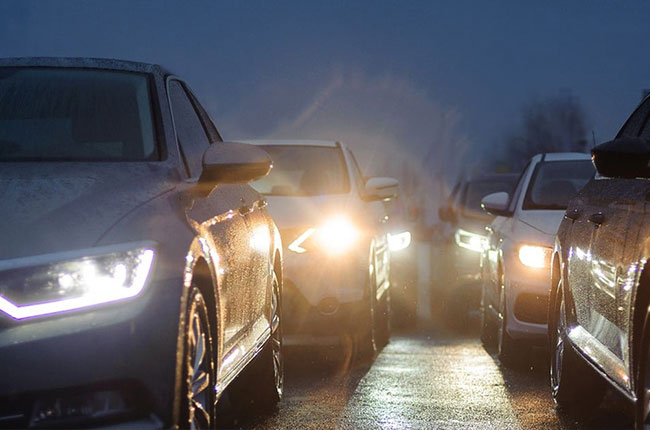 Lights, we use them every night for visibility in the dark. Well, do you know that you can also turn your lights on when it's raining? This is because the light ray increases visibility despite the distortion on the windshield due to the splashes of raindrops.

These safety components are our first line of defense from any kind of accident. Not using them correctly often results in catastrophes that can take the lives of people, both the innocent and those involved. If you are one of the people who missed 1 or 2 items on the list, it would be great to stop the old habit and start practicing to be a more responsible motorist.