From the iconic Beetle to the spacious and reliable Touran MPV, German carmaker Volkswagen has introduced a number of models that made their mark in the automotive industry since their founding in 1937. The Beetle is the German automaker’s first car which came out in 1938 and was fully mass-produced in 1945. Designed by Engr. Ferdinand Porsche (the founder of the Porsche automotive brand), it was aimed at providing ordinary citizens the pleasure and convenience of having a reliable vehicle for daily use.

Now on its 3rd generation, the Beetle has become much sleeker, yet it retains the iconic design its predecessors are well-known for. The round headlights, the bulging front and rear fenders, and the roof line that curves down to the rear end – all these have been designed with a modern interpretation to honor its past. 12 years after the Beetle’s debut, the brand brought out the Volkswagen Bus. Using the Beetle’s platform, engineers created a model that’s suited for traveling long distances with family and friends.

The Volkswagen Bus saw different monikers during its heydays. It had many variants and was called by some people with nicknames such as the “Hippie Bus” and the “Kombi” or combined-use vehicle. For many decades, its design and build almost never changed until December 2013 when the brand ended its production. 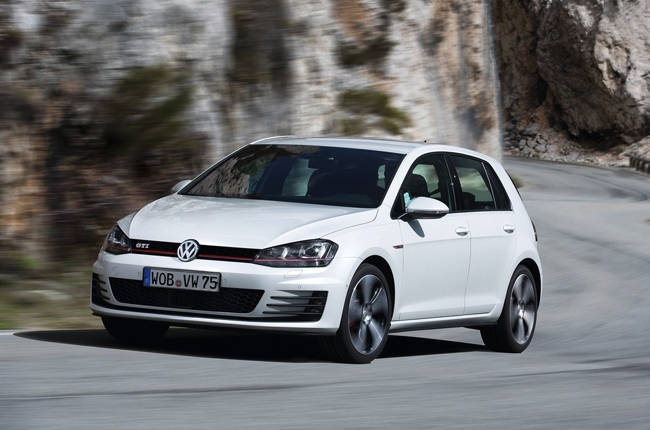 The Golf GTI was first introduced in 1975 as a sportier version of the Golf Mark 1 (Mk1) that came out a year earlier. It had blacked-out door moldings, fender trims, and a front end with that iconic red strip on the grille and the GTI badge. Under its hood was a 1.6L inline 4-cylinder gasoline engine that generated 100 hp – a big performance boost from the regular model’s 1.4L 75 hp engine. 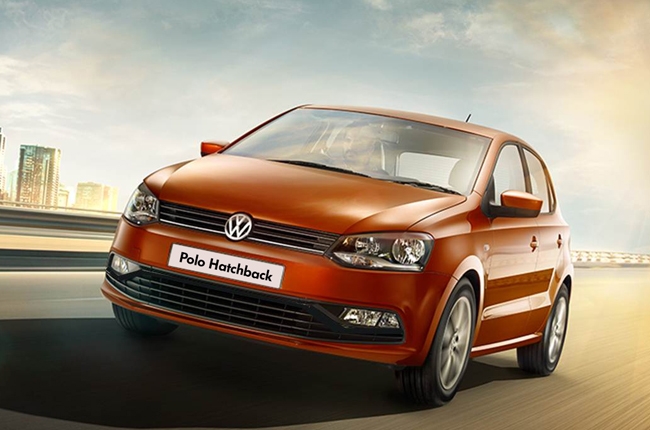 Debuting around the same year as the Golf GTI, the Volkswagen Polo is now on its 5th generation and is handling a successful career in the motorsports world. It won 3 consecutive World Rally Championship (WRC) titles from 2013 to 2015.

Currently-available as a 5-door hatchback or a 4-door sedan model, the Polo is being produced in countries such as Spain, South Africa, Russia, India, China, and its home country in Germany. Its runs with a 1.6L gasoline engine that pushes 105 hp. The Volkswagen Touran MPV has been around since 2003. It shares the regular Golf’s platform, has seats for 7 people, and runs with a 2.0L TDI diesel engine which produces 110 hp.

In January 2015, the Touran made rounds in the local news as it was picked by Pope Francis as one of his official cars during his Philippine visit. It was praised for its simple yet classy exterior and interior, and the brand’s rich history.

These are Volkswagen’s most memorable vehicles. Although the Kombi bus is long gone, the rest in here are all locally-available as part of the Volkswagen Philippines model lineup together with the Jetta, Passat, Tiguan, and the Touareg.