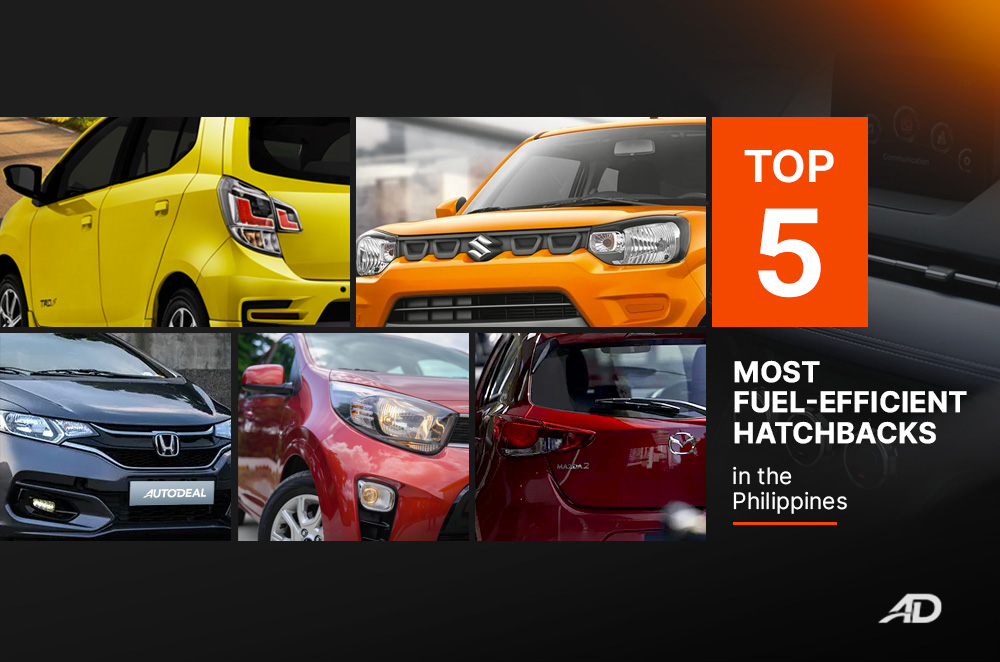 Planning on buying a car isn't like planning on buying the new model of your current smartphone. It's not the kind of decision you want to regret after a few days of purchase. There are different things to consider before you make that cash-out, and often, it depends according to your preference.

Price is a big factor; most people go for the cheaper one. There are those who consider safety as their top priority, then there are those who are more concerned by fuel economy, especially when oil prices surge to unimaginable figures, like what happened in 2018. Last time, we listed down 10 of the most fuel-efficient cars in 2018. This time, we're narrowing down the list based on vehicle body types, starting with hatchbacks.

Hatchbacks offer compact dimensions, easy trunk access, and agile road performance that larger vehicles don't. So, if you're someone who usually drives around the tight streets of the city and is concerned about the price of petroleum, cars on this list should capture your interest. Do note that the entries were based on our reviewed vehicles. The figures are according to the results we recorded after driving with an average speed of 90 km/h. We're off to a great start here. Clocking fifth on our list is the Toyota Wigo. It's simplicity and handsome price tag are supported by its good fuel efficiency – the right ingredients to capture the heart of young Filipino car buyers. Registering 20 km/L, the Toyota Wigo safely made it on this list. Definitely one of the good-looking players in the segment, the Honda Jazz also boasts a generous amount of space inside. It's a package that can be hard to resist, which is why it has created a decent fan base in the local market. One of its strengths is its fuel efficiency, which is 23 km/L in our case. If you want an even sportier look, the RS Navi CVT gave out high figures, 22.5 km/L to be exact. 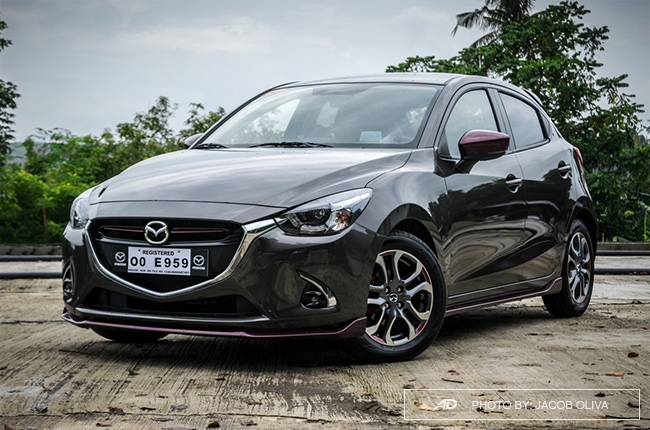 Closing the list with impressive figures is the Kia Picanto, the smallest in the brand's line up. Driving it on the speedway, the car registered a fuel consumption of 25.6 km/L. The late 1.2 GT-Line AT is equipped with Kia's 1.2-liter Kappa gasoline four-cylinder engine, which is an advantage compared to some of its rivals' three-cylinder power plant. Apparently, the GT-Line is no longer available in the market due to the recent update of Kia Philippines’ product range. One of the most affordable hatchbacks in the Philippines coming in at just P518,000, the Suzuki S-Presso will save you quite a bit of money at the dealership and at the pumps with its stellar 25.0 km/L fuel economy figure. With its light chassis and its 5-speed manual gearbox, the S-Presso is one of the quirkiest cars that you can get on the market today. The icing on the cake is its class-leading fuel economy.