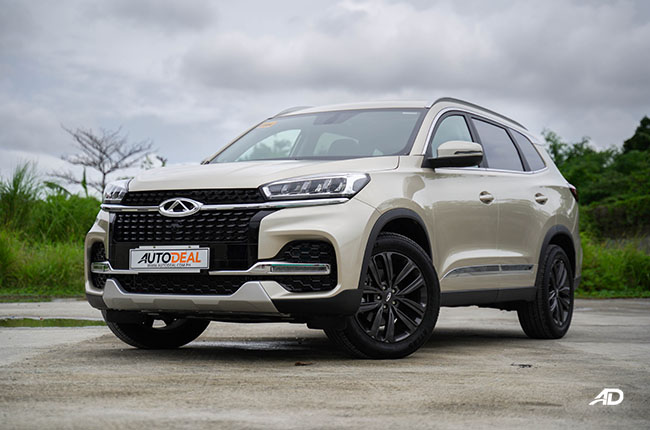 The Chery Tiggo 8 is a newcomer to the crossover segment in the Philippines. It not only comes with an attractive design it also comes with an enticing price tag. With a price range of P1,280,000 to P1,340,000, it comes loaded with features that are above its class. With that said here are 5 things we like about the Chery Tiggo 8 in no particular order. 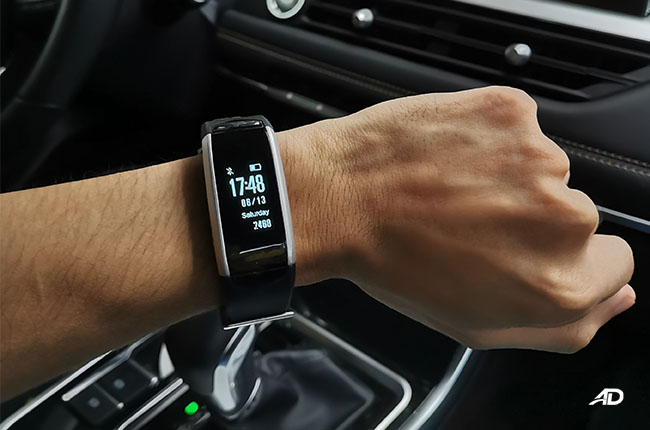 Wearable technology has slowly garnered a following especially with the likes of the Apple Watch. Chery thinking ahead has integrated wearable technology with the Tiggo 8. The automaker has included a smartwatch that comes bundled with the crossover. The wearable technology lets you lock and lock the car, start the engine, and even lowers the windows for you. As an accessory gadget it even goes beyond just functioning as a wearable key. It even acts as a heart monitor and a step counter. It can even pair with your phone if you want it to and buzzes when you get a notification.

The Chery Tiggo 8 also comes with a 360-degree camera which is a useful feature to have especially when parking or maneuvering through tight spaces. It can also be activated while moving, however, it will automatically turn off at a certain speed. If you need to safely move through traffic and merge lanes this can be a helpful feature as you can easily see more than what the side view mirrors can offer.

Another tied-in feature with the 360-degree camera is a reverse camera that is paired with backup sensors. A hand feature to have when parking in reverse. These not only help you see beyond what your review mirror can offer, but it can also help you predict where the car will go as your reverse. If your parking space is a tight squeeze you can easily maximize it with this function. 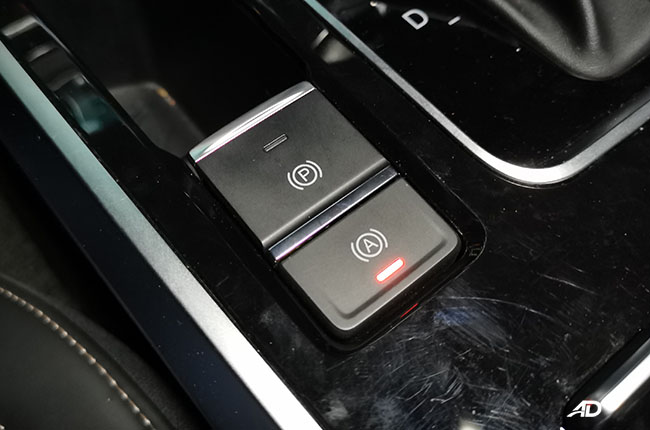 The Chery Tiggo 8 also comes with an Auto Brake Hold function. What it is when it senses that you have come to a stop or if you press the brake pedal hard enough while crawling is that it will automatically apply the brakes for you. A useful feature to have especially in stop and go traffic. While it does take some time to get used to as you will need to train yourself to push the gas pedal to release the brakes it works smoothly and unobtrusively making sure you come to a smooth stop each time. 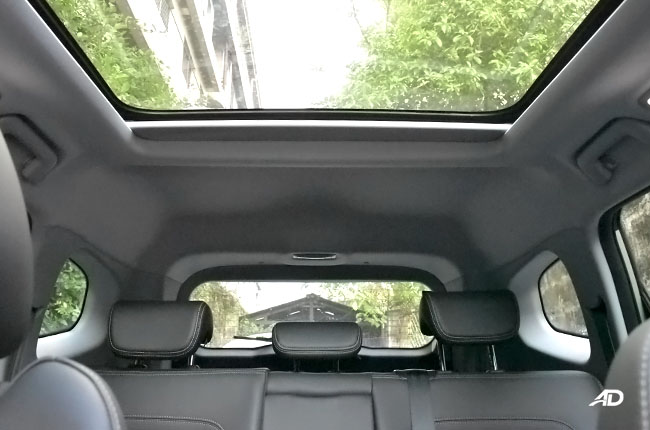 If you are a fan of natural light entering your vehicle’s cabin the Chery Tiggo 8 has got you covered. It comes with a panoramic sunroof that comes with easy controls. One press of a button and the sunshade retracts offering you natural light. If you need to vent out your vehicle, no problem as the sunroof can be partially opened. Want to feel the wind rushing through your hair? Again the Chery Tiggo 8 has got you covered as the sunroof can easily be opened. If your passengers want more light in the cabin the crossover can easily adjust as the panoramic sunroof also covers the second row. “What if it gets too hot,” you may ask. You need not worry as the Tiggo 8’s retractable sunshade does a good job of blocking out the sun and not letting heat in when needed since Chery opted to make it with nice thick materials. 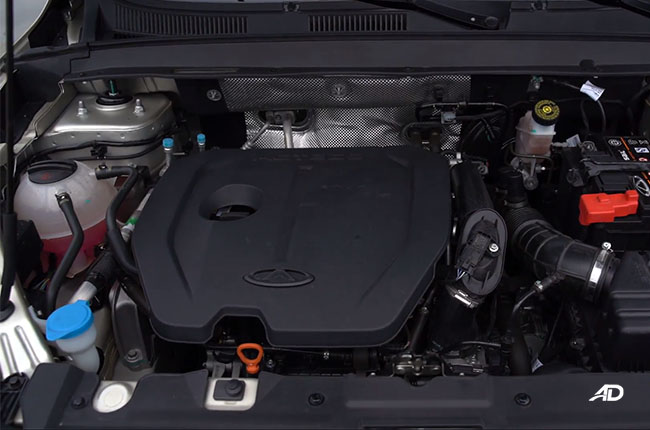 The Chery Tiggo 8 comes powered by a 1.5-liter turbocharged gasoline engine. The 1.5-liter motor is able to push out 154hp and 210 Nm of torque. While these numbers may not be impressive on paper, the engine is more than enough to quickly get you from stoplight to stoplight. When in sport mode, the vehicle comes alive, and when the transmission kicks in you ride on a wave of torque that is more than enough to get the vehicle going but not so much that you get pinned down too hard to your seat.

If you’re looking for a convenient and easy to use vehicle then the Chery Tiggo 8 could be the crossover for you. The Tiggo 8 has many more features to offer but these are the five that we think make it a good purchase. If you are interested in getting a Tiggo 8 today we highly suggest that you take a look at our Buy Online feature so you can get your hands on the crossover as soon as possible.