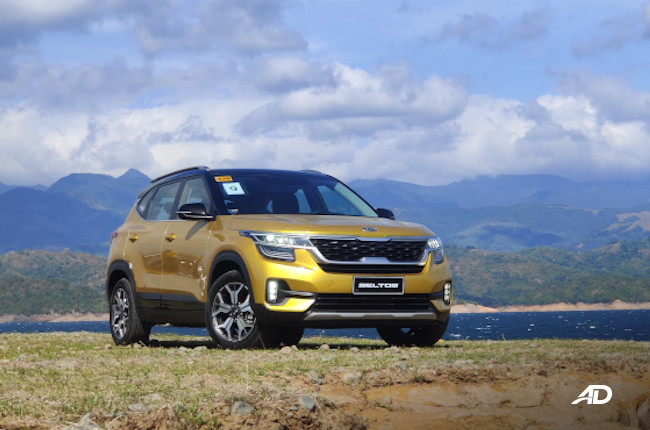 Going on a road trip in the Philippines is an arduous task that must not be taken lightly. A long trip, such as the one we took with Kia Philippines to Baler, is made better with better cars. So, Kia gave us the keys to the Kia Seltos, and told us to high tail it up north where we encountered everything from city, highway, and provincial driving.

While we already have the review of the Seltos out, here are some reasons why it makes a worthy companion, whether out of town or in it. 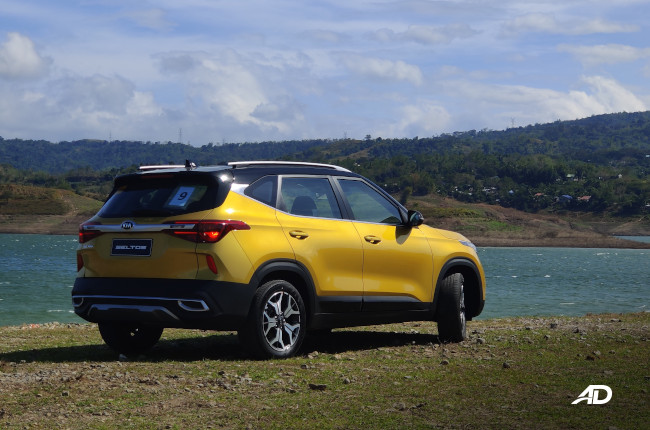 There is something to be said about the Kia Seltos and Kia as a brand. The company has made waves in the industry by designing cars that have their own distinct character. A mix of European design and Asian heritage can be seen. It's elegant enough but still evokes that youthful and outgoing styling that most Korean cars are known for.

Picture this – literally because the Seltos can strike a chord with you as you walk up to it, or walk away from it. The design is unique and dimensional, which only makes you want to get in and drive or admire from afar. 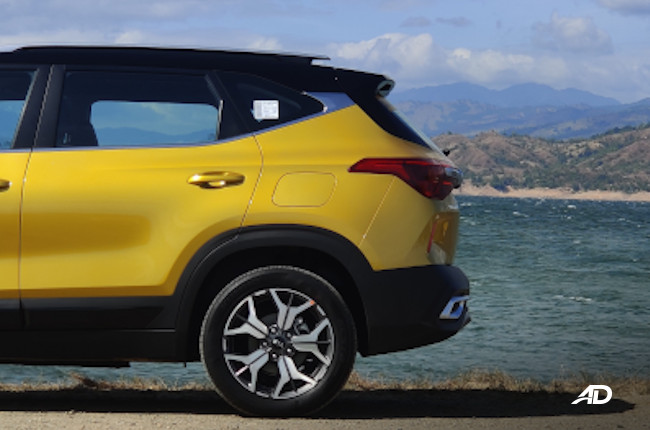 An entirely different platform sits under the attractive shell of the Seltos. Kia notes that there's nothing like the Seltos in its lineup like most other companies. Everyone in our trip was livid with the comfort in the city, on the highway, and through the tight twists of the province.

No wind noise, road noise, or sudden jolts were felt or heard. There was nothing but smooth sailing even over the roughest of terrain. It's not Sorento-close, but it gets awfully – well close. 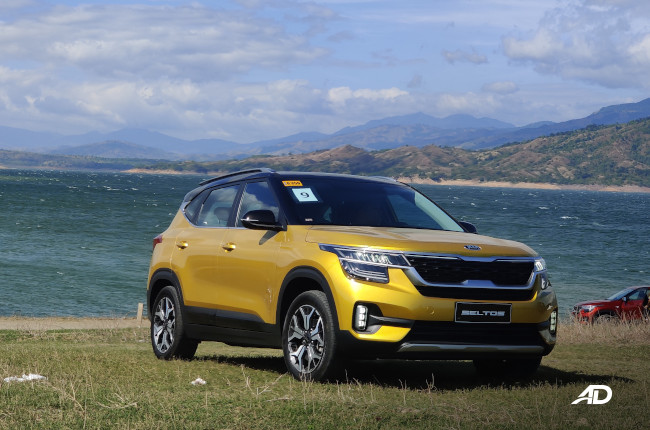 To those of you who hate CVTs – like Jacob – fret not, it isn't as bad as he makes it out to be. We tested this transmission's downshifting capabilities through the ups and downs of mountains, and it does not disappoint.

You do slow down when you place it into sport mode and bang down a "gear." The IVT is indeed 'intelligent' since it behaves like a traditional automatic, but with the efficiency of a CVT, which leads us to our next point. 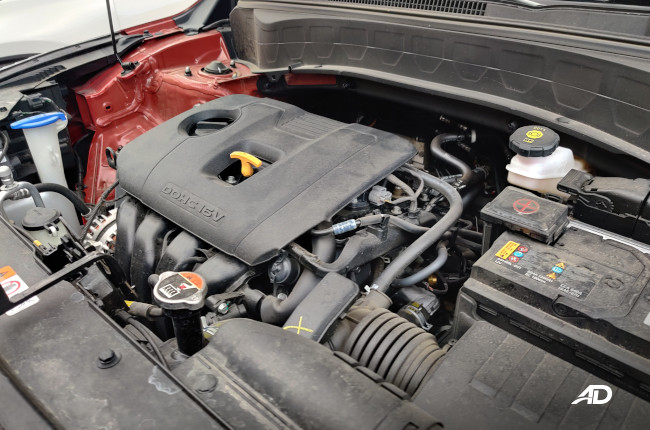 Kia stated that its Atkinson's Cycle engine is geared towards efficiency, but I'm not convinced that it is. Let me explain.

See, we managed to clock in 8.6 km/L in the city, and 14 km/L on the highway, and that's fully loaded. Now, in the twisties, I only managed to eek out 9 km/L because we were having just so much fun. It's still a 2.0-liter with 157 hp and 179 Nm of torque, but it's naturally aspirated so response is on point, and predictable. 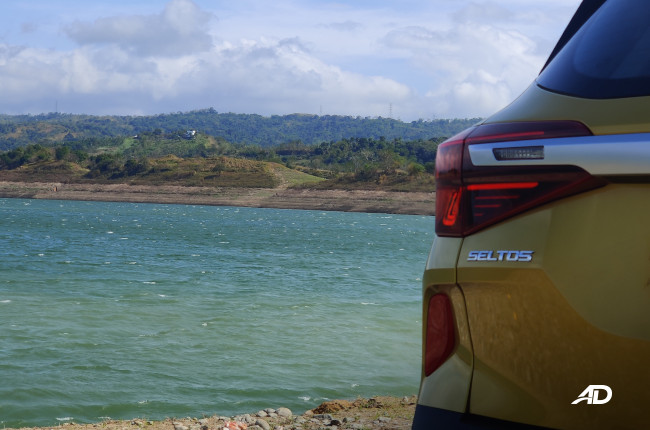 The first car that we drove was the base LX variant, and it was automatic, has the 2.0-liter, and Apple CarPlay and every aspect that I covered in this list. At just P1,098,000, you get all of these things – need we say more?