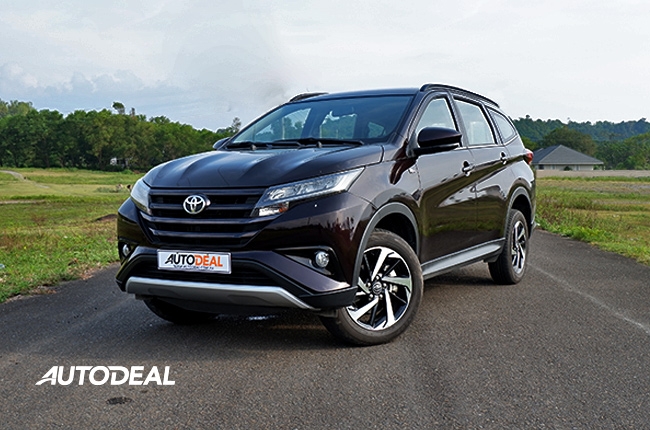 It’s perfectly understandable why a seven-seater Toyota rose to such prominence in so little time. Whoever decided that the Avanza needed a bigger and better-equipped brother should be given a medal because this vehicle, is a hot seller in our country. It is one of the most inquired models on the AutoDeal site.

If you go by the review, we go in-depth on our analysis about the Toyota Rush, but to supplement that article, and give you a quick rundown, here are five things we like about this model.

The space to price ratio Buying a car in the Philippines is a tough decision. Not only do consumers demand a lot of car for the least amount of money, but they also want the vehicle to accommodate a growing or already-big family. The Rush has interior space and is bigger than the Avanza and it can seat a total of seven, which is enough for an out of town trip. 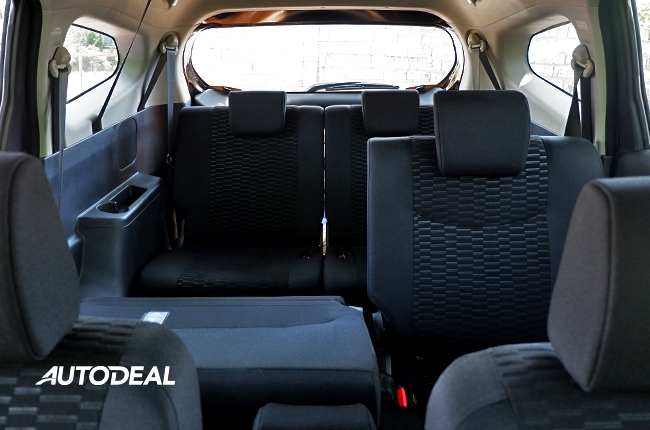 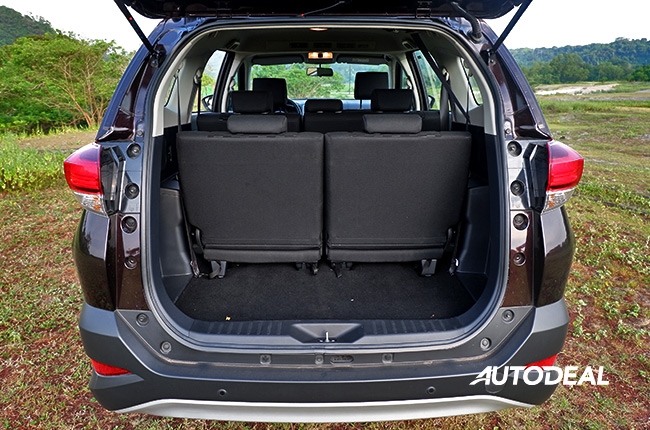 On the note of seats, you can either maximize cargo space or maximize passenger space. What matters is that you have the option to choose between the two. The rear seats fold up into the backrests of the middle row, and it doesn’t fold to the side like the Fortuner, which inhibits horizontal space for wider items. Do note that the Rush comes in either a five or seven-seat configuration, and this depends on Which Variant you pick.

The middle row also folds, allowing you to fit longer items or a bunch of smaller things instead. Considering that the Rush is also built on a ladder frame chassis, you can expect that this vehicle will be able to take the laden weight. Whether or not the engine will, however, is another story. Look at the review for our full thoughts. While it is not the most luxurious, the Rush does well to ensure the longevity of its interior. While there are piano black plastics, they’re located towards the center of the cabin, and not in the door cards, which is most likely to receive a couple of scratches due to ingress and egress. Unlike leather-lined interiors, you wouldn’t have to worry about maintaining your interior all too much. A damp cloth and even some mild cleaner won’t phases these plastics.

The faux leather effect is a good touch, and while it also is a little misleading, it does the job from a distance. Granted the only people who actually touch a dashboard are those who mind. If you don’t mind, the interior trim, even in a light color, will be assuredly easy to clean. 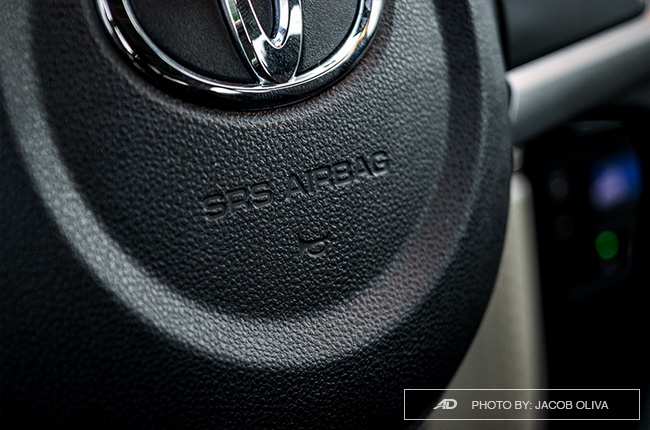 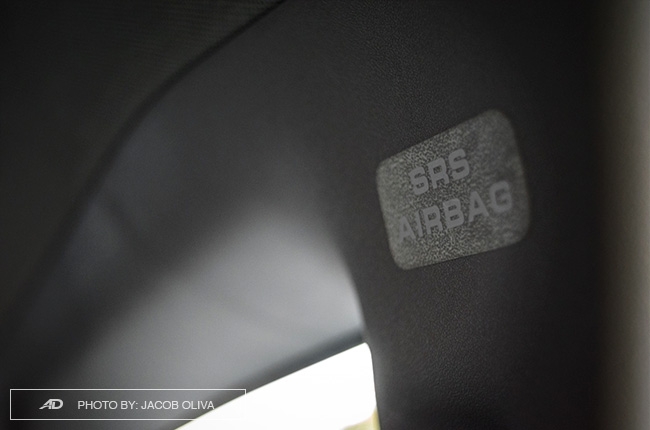 In any scenario or country, it is nice to have full coverage when it comes to safety. With a five-star ASEAN NCAP rating, it is one of the safest in its class. Toyota had the foresight to equip its variants with safety equipment that ensure the survival of the occupants in the unfortunate event of a crash.

You wouldn’t have to worry about the safety of your family because even in the lowest trim level, the Rush has six airbags as standard. You also get ABS with EBD and an alarm and immobilizer. Vehicle stability control is also a standard here. All of these standards mean that when you buy a Toyota Rush, you’re buying peace of mind when it comes to safety as well. While we try and remain impartial to the brands in the country, there is no denying that a Toyota vehicle can outlast many things. The brand has long been a staple for people looking for a car that can stand the test of time. Because of this mindset, the durable plastics and somewhat lackluster interior make sense. The brand wants this vehicle to stay with the first, second, or even third owner for as long as possible without fault.

It’s not going to be the most exciting to drive, but it will bring you from point A to point B without fault and should keep going on provided that the brand is all that it is cut out to be. We can’t say with 100 percent confidence that the Rush is as reliable as the badge suggests since it is new, but we cannot deny that it is a Toyota, even if it is rebadged.