As the world steadily transitions away from combustion-engine cars, electric vehicles (EVs) are bound to get less and less expensive. It makes sense, as many large auto manufacturers today, like Ford, Nissan, and Kia, are scrambling to electrify their entire lineups within the next decade or two.

One day, EVs will become the norm while new gasoline and diesel cars will be limited to enthusiast models or perhaps disappear entirely. With that said, right now, we're in that murky period wherein the lines between combustion cars and EVs are not clear.

Right now, are electric cars cheaper to own than their gas or diesel counterparts? That most certainly will be the case in the future, but at present, the answer is less definite. 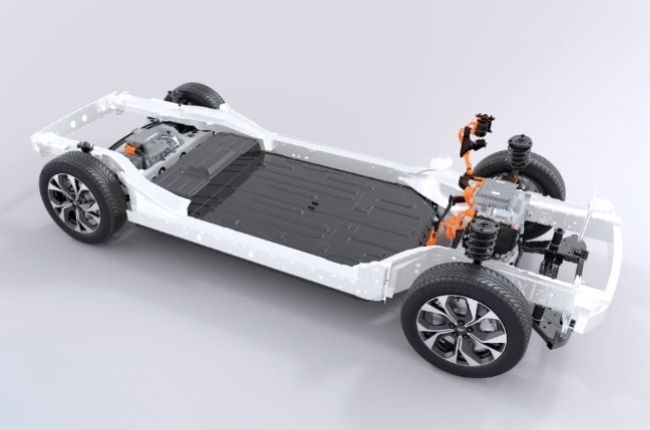 One of the things that make EVs attractive is their simple motors. That's when compared to complicated combustion engines, which have a laundry list of parts you need to maintain regularly and eventually replace.

The fact is, electric motors have fewer moving parts than engines. The major parts of a motor are countable on two hands, while the average driver would be hard-pressed to name most gas or diesel powertrain components. You can probably see where this is going. Motors don't need oil changes and other traditional maintenance procedures. That means less frequent visits to service centers and fewer replacement parts to purchase. 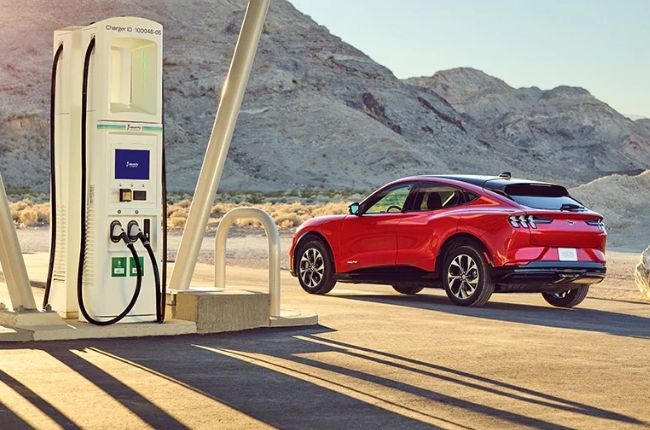 According to a recent study by the analytical firm, We Predict, EV owners, on average, spent only $7 USD for maintenance in the first year of ownership versus $30 USD for the gas-powered car owner.

That's certainly good news, but we still may not be at the point where EVs are more practical to own than regular cars. The same study by WePredict showed that EV service costs at 12 months of ownership were still 1.6 times higher than a gas-powered car.

Why is this the case? The EV industry is relatively new. Service centers and their mechanics are still learning the ropes and finding ways to make servicing and repair more efficient for everyone. We Predict found that EV servicing required 1.5x the labor hours and charged up to 1.3x in labor rates. Thankfully, those figures will, in all likelihood, go down considerably from here on out.

Will EVs ever become practical to own? 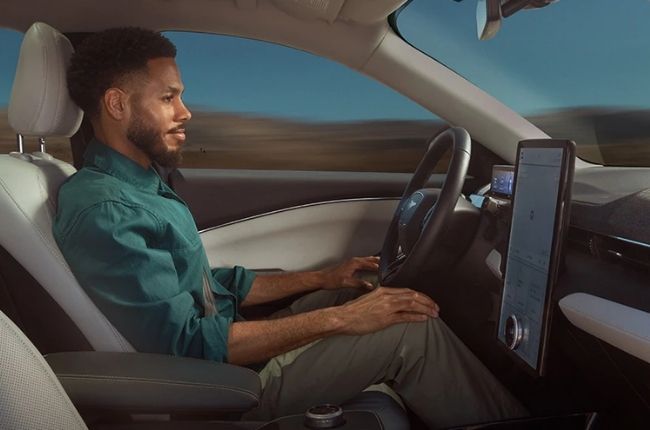 The answer is a booming yes. While it may not feel that way yet, that's because there are so few EVs roaming our streets at the moment.

However, all-electric vehicles have already penetrated the local auto industry. With models like the Nissan LEAF and more sure to come, the age of EVs in the Philippines has begun. Sure, there's massive work ahead in terms of charging infrastructure, legislation, and potential tax incentives, but that will come in due time.

The force of EVs will eventually become too massive to ignore, and when that happens, electrified cars will become cheaper to own than most gasoline or diesel-powered vehicles.