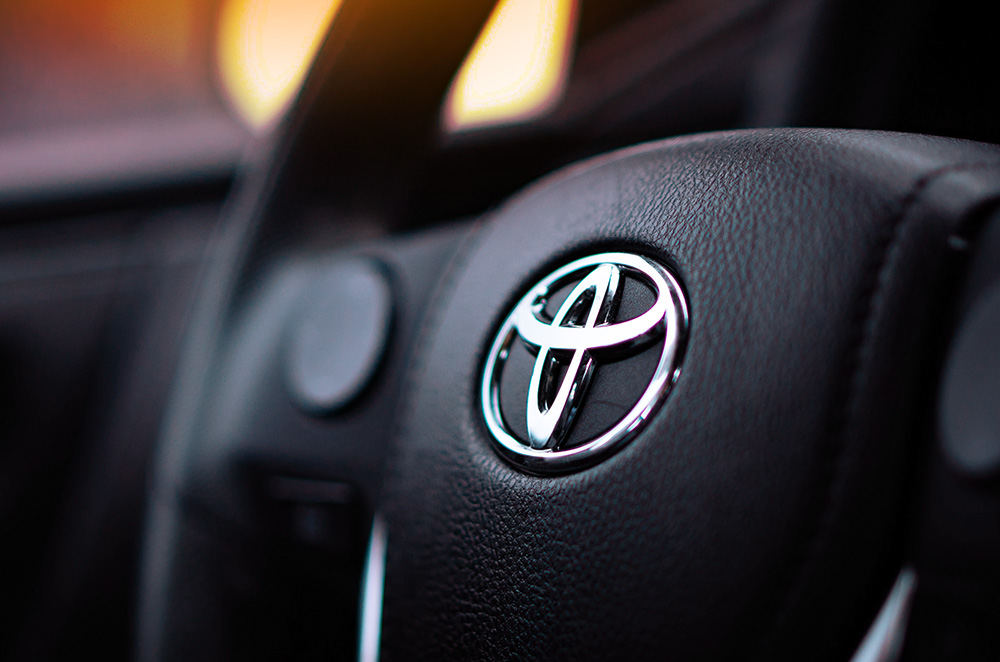 How does a car manufacturer transcend almost all walks of life and social status? Could it be an excellent and diverse array of vehicles that cater to the specific needs of customers? Or could it be timing, entering several markets when the alternatives were either too expensive or too polarizing for the consumer? There could be many reasons and many questions to the popularity and almost cult like status that this Japanese automotive manufacturer has attained, but one thing is for sure, there are more Toyotas on the road than ever, and there’s no slowing them down. I remember my father talking to me about a 1969 Toyota Crown Wagon they owned in the ‘70s. It was a big, comfortable station wagon that was dependable and easy to fix. That is, if anything ever needed fixing. It was a third generation S50 model, and while you’d be hard pressed to find a pristine one in this day and age, I guarantee it would still be running. It even had a motorized rear window, and a collapsible tailgate similar to a pickup. Neat. So you could imagine the family picnics and road trips they took while he was growing up. Purchased from the now defunct Delta Motors Corporation, it would be many years before they’d sell off the Crown to someone else. For those who remember, during the early ‘60s, an enterprising man by the name of Ricardo C. Silverio Sr., established Delta Motors Corporation. At the time, they were given a technical partnership with Toyota Motor Corporation in Japan, and were given the task of assembling and distributing Toyota’s vehicle range locally. More notably, Delta Motors and Toyota kept tabs on trends in emerging markets in Southeast Asia. The rise of the then called AUV (Asia Utility Vehicle) was a wave that Filipinos would ride, together with the introduction of the Toyota Tamaraw in late 1976. The Tamaraw would be one of the longest standing name plates in Toyota’s local lineup, changing to the Revo, and then the Innova later on. The world’s best-selling sedan, the Corolla, also made waves in the country as a dependable and alternative choice, especially during the oil crisis in the ‘70s. In 1972 the government instituted the Progressive Car Manufacturing Program (PCMP), a system with scheduled increases in local part content requirements for vehicles, and also allowed program participants to import a proportion of completely built up (CBU) vehicles. Again, Delta Motors was along for the ride, even until the the late ‘80s when the Car Development Program (CDP) was launched, requiring lower local parts in vehicles. Delta Motors eventually closed and dissolved in 1988, after closing operations in 1983, and losing the tie up with Toyota in 1984, losing favor with the powers that be during the Marcos presidency. It wouldn’t take long, however, for Toyota to make a comeback, under the name we all know now - Toyota Motor Philippines Corporation. The wholly owned subsidiary started operations in August of 1988. There were cars to be sold and existing customers service and the market was still very ripe. The People’s Car Program was launched, and small, affordable vehicles were given tax breaks.  Local production of the Crown, Corolla, and Liteace models began at its Bicutan, Parañaque City production plant. In 1991, TMP began domestic production of the Corona and Tamaraw FX models. The jobs created and the wide array of vehicles produced meant that there was always a Toyota for anyone. The demand was so high that a second plant in Sta. Rosa, Laguna was opened in 1997, then both plants were consolidated to the same location in 2005. 2009 would see the opening of the first Lexus dealership in the country, and by 2007, sales of Toyotas would hit 500,000 vehicles in the Philippines. Then, in 2015, a million unit sales were achieved. 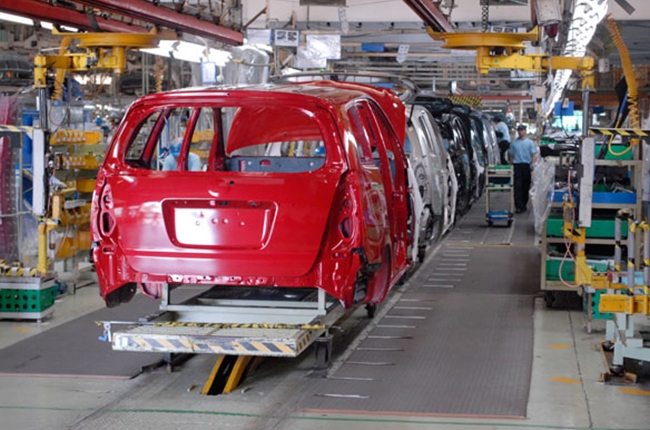 The ability of a car manufacturer to realize the potential of a market, and create a product plan that caters to the very needs of its customers makes sure that every base is covered - there’s an option for everyone and at various price points. The fact that Toyota has been a presence in both official and unofficial capacity in our country has done a lot to sway hearts and minds, and most people from different generations have had a Toyota in their garage growing up. Add the fact that Toyota has constantly been expanding and providing reputable after sales services and readily available parts has helped inculcate a culture of dependability and high resale value. Toyota currently holds close to 40% market share of all vehicles sales in the country, and that number has been steadily on the rise. They also have the widest vehicle lineup at more than 15 models available for customers at different trim levels and at all of their 45+ dealerships nationwide. With the introduction of the Rush, the new Vios, and the constant sales of their Hilux, Fortuner, and Innova models, I think we can safely say that Toyota will continue to be a major player in the local automotive industry. Since their introduction in the Philippines, the Toyota brand is, and will always be, a household name. August 5, 2018 marks 30 years of their official presence in the Philippines, add the years of Delta Motors and you have close to 60 years. That’s 60 years of serving and providing Filipinos with solid, everyday vehicles that can corner every facet of the market. Count the number of Toyotas you see on the road at any given time and you’ll need more than eight hands. Count how many will still be running after five years and providing families with their transportation needs, and I’m willing to wager you’ll still need more than eight hands. So from us at AutoDeal, happy 30th official birthday, Toyota Motors Philippines, (you’d be a senior if we count the earlier years) the Philippine automotive landscape wouldn’t be as competitive or as exciting without you.