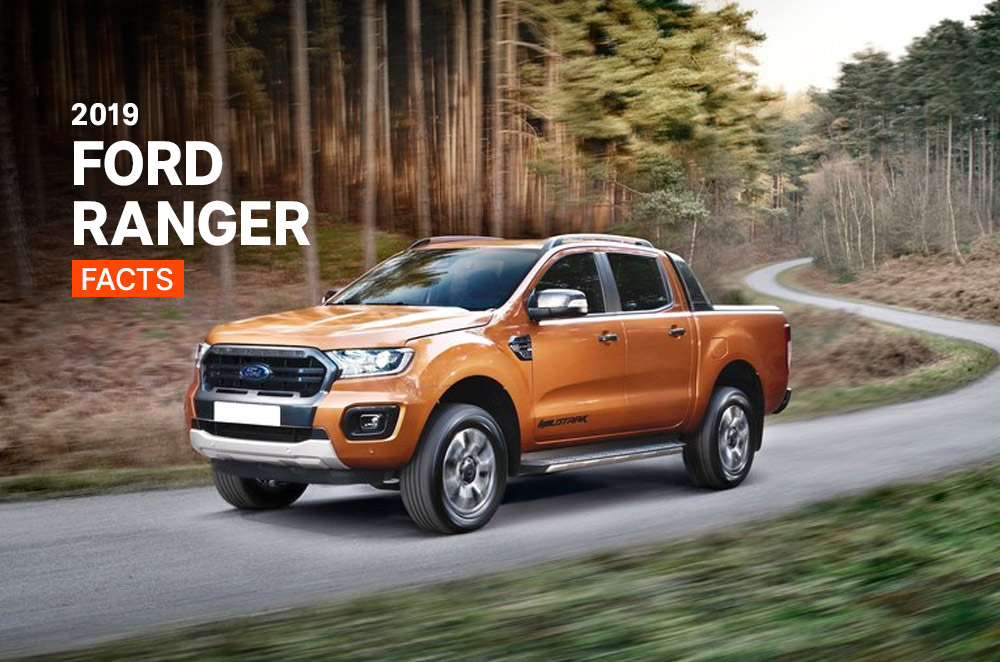 In the United States Army, rangers are some of the most mobile of troops. A common phrase associated with this class of soldier is, “Rangers lead the way.” The Ford Ranger is aptly named, since the Ranger stands as the smallest pickup truck in Ford’s lineup as of today, which makes it – by default – the most nimble pickup from the Blue Oval.

With a storied history starting in 1958, the Ford Ranger continues to lead the way as a capable and enticing offer even today. Here are a few top Ranger facts.

The Americans worked with the Japanese 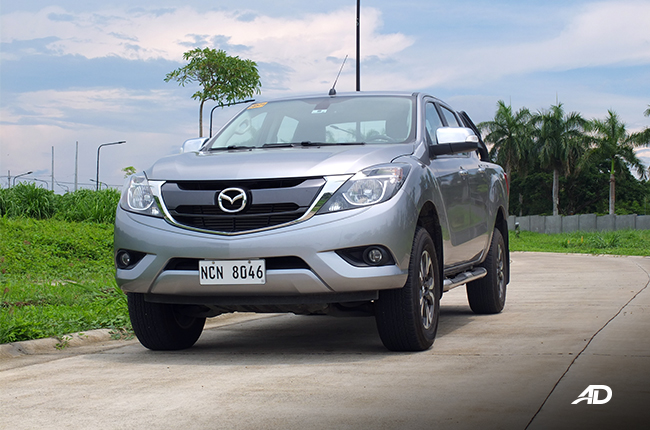 It should be known that the previous-generation Ranger shared its DNA with Mazda to create the BT-50. When the collaboration pushed through, Ford and Mazda were already in partnership with each other, sharing technologies and chassis that would release under the “Zoom-zoom” slogan of the Japanese company.

This, however, is not the first time that Ford worked with the Japanese. A predecessor to the BT-50 came in the form of the B1800. The Ranger, or rather its predecessor, was manufactured and rebadged as a Ford by Mazda before the deal flipped to create the BT-50. The Ranger name was applied to the model in 1982, but it was essentially a replacement to the Courier which was manufactured by Mazda. Go back a few decades and history reveals that the Ranger was a base model to the Edsel. In the 1960s, the Ranger name was used to denote trim packages in the venerable F series of trucks from Ford. Ford Australia was responsible for designing the current-generation of Ranger. Made for the outback it was built with ruggedness in mind. You will likely see many ads showcasing the truck alongside its “Built Tough” slogan.

Not only was the base platform designed in Australia, the meaner Ford Ranger Raptor was also designed in The Land Down Under in order to bring the truck up to new heights and terrains.

It has a Mustang engine State-side While we are enjoying our turbodiesel mills here in the Philippines, the Ranger has a 2.3L EcoBoost engine in the United States. This engine produces 270 hp and 420 Nm of torque, detuned compared to the EcoBoost Mustang that produces 310 hp and 475 Nm.

How about that? A pickup that has the same engine with the company’s flagship pony car. It’s too bad that we don’t have it here to drive ourselves, because while it doesn’t have enough torque to compete with the 2.0L biturbo, it does trump the diesel by around 70 hp. It would make for an interesting comparo.

Now let’s wait for someone to swap in the 5.0L Coyote motor from the Mustang GT.