When buying a new car, parking spots should always be one of your considerations—whether it be at your own house or at your usual destinations. However, how would you know if you’re allowed to park at that open spot by the curb?

To guide you on that, we’ve listed the places where you shouldn’t park. This is as per MMDA’s towing guidelines that can be found on their website as of this writing. Take note, though, that should the ‘No Garage, No Car Act’ be passed, these can be superseded by the new rules.

Related: Everything you need to know about towing Usually seen along sidewalks, ‘No Parking’ signs are the most obvious way you would know that it’s not okay to park by that curb at any given time. It can either be a letter ‘P’ sign inside a red circle with a diagonal line on it, or the words ‘NO PARKING’ screaming at your face. If you proceed to park by these signs, then you have a serious problem with comprehension. As classified by the Department of Public Works and Highways, national roads are made for quick transit between major cities. Parking along these thoroughfares narrows the lane down, which in turn would disrupt smooth traffic flow.

On the other hand, Mabuhay lanes are specified routes within Metro Manila to further alleviate traffic during the Christmas season. Just like national roads, parking on these roads can induce a heavy traffic flow, which nullifies their intended purpose. What happens when a pedestrian lane gets blocked by a car? That’s right—people would have to move around the vehicle to be able to cross the road, which will take additional time. Every second counts when crossing pedestrian lanes as they are usually timed. If you’re thinking that it’s not your problem since you’re not the one crossing, bear in mind that people in uniform and towing companies think otherwise. Firetrucks draw water from hydrants during emergency fire situations, while driveways are the main entry/exit points of private establishments or houses. Parking by these spots is a no-no, as it can upset an emergency for the former, or can start a heated argument with the owner for the latter.

Meanwhile, bridges are also not a good place to park. Why? Just like national roads and Mabuhay lanes, parking on them will reduce the size of the passable lane and induce heavy traffic flow. Parking is also not advisable on bridges because the other side of their fences are either open water or a good piece of land that is not meant for cars. 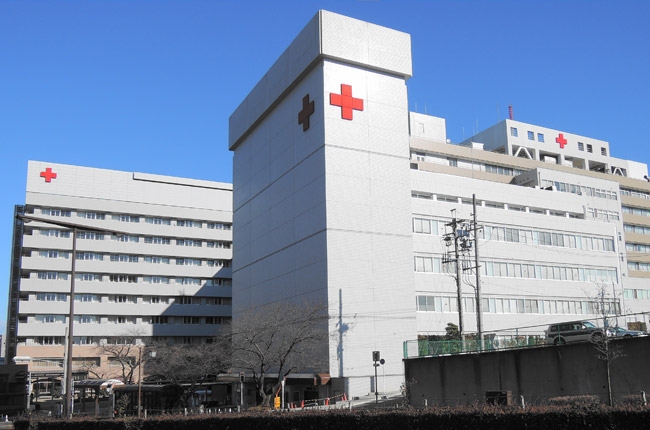 Entry and exit points leading into establishments that are used for emergency purposes such as fire stations, hospitals, and clinics should not be blocked at any given time for obvious reasons. Moreover, it should be clear from parked vehicles within 6 meters, as stated in the MMDA’s towing guidelines. Parking by intersections is illogical as it will not only block the cars that will need to make a turn but also put your car in danger of being clipped. As advised by the MMDA towing rules, you can only park 6 meters away from an intersection.

Curved roads follow the same rule. If you see a yellow and black striped marking on a curb, that means you can only park 6 meters away from that.

Abiding by these parking rules is for the safety and sanity of all road users, especially with Metro Manila’s horrendous traffic situation. We strongly recommend that you abide by these rules to avoid traffic violations, confrontations, or worse, get towed.