If you are looking to buy a new vehicle and have browsed through the brochure, then you probably encountered the terms "SOHC" and "DOHC." These are acronyms that indicate how many camshafts an engine has, but more on that later.  Single Overhead Cam (SOHC) and Dual-Overhead Cams (DOHC) are the two most common types of valvetrain systems available in the market today. They can be found in entry-level vehicles all the way to high-end performance cars. Each kind of camshaft configuration has its own advantages and disadvantages which we will be discussing later on. These types of engines essentially work with a camshaft that dictates how the valves within the motor open and close. Which in turn dictates how much air can enter and exit the engine at any given moment.

To further help you understand what a camshaft is and how it works inside the engine here are a few key terms to understand.

Now that we have covered a few of the basic terms we can now tackle SOHC vs DOHC and how they differ from one another. 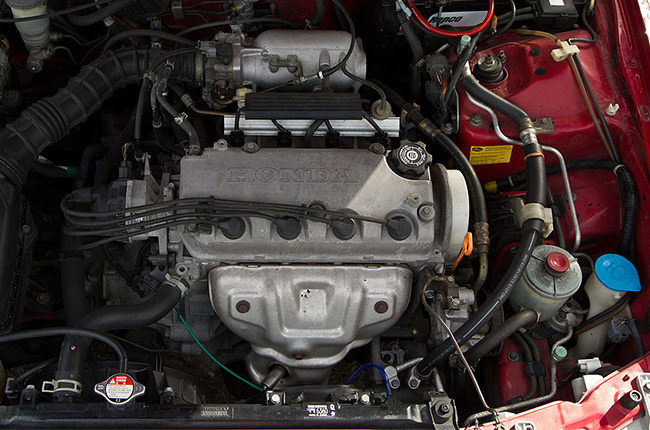 This type of cam system utilizes a single camshaft that controls how the intake and exhaust valves inside an engine open and close. It usually comes with a 2- or 3-valve configuration in which one set of valves will act as an intake and the other set will handle the exhaust gasses. However, as engine design advanced, more modern SOHC engines now come with 4-valve configurations. This in turn allows for more airflow to enter the engine and more gasses to escape when the exhaust valves open. A popular example of this is Honda’s D series engines which were used in the early versions of the Honda Civic in the 90s.

SOHCs are also easier to make due to fewer parts being used in the design and are easier to manufacture as well. SOHCs also come with the advantage of better torque in the lower- to mid-rev-range of an engine making these engines ideal for city use where acceleration is more important than top speed. 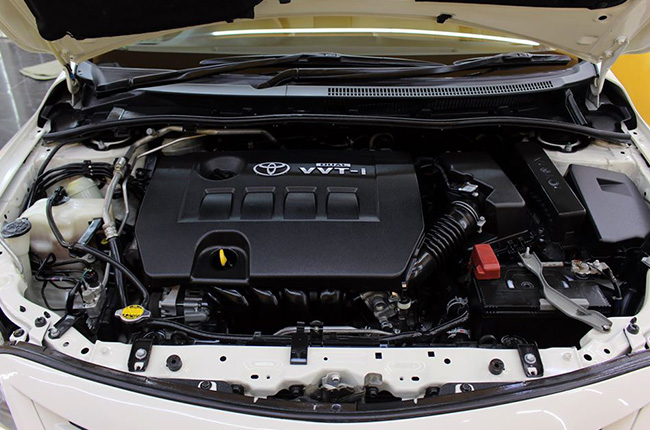 The DOHC was introduced into the automotive industry as a way to increase the efficiency of an engine without having to upsize its displacement. As part of its design, DOHCs allow the intake valves to open at a larger angle compared to the exhaust valves. This lets more air into the engine giving it more power. These engines also come with the added advantage of letting the motor rev higher giving it better top-end power. Popular examples of this are the newer engines found in the Toyota Corolla Altis.

Thanks to the camshafts being spread apart, the sparkplugs can now be placed in the middle allowing for more efficient combustion resulting in a cleaner burn and better fuel efficiency in theory. While DOHCs do produce more power than their SOHC counterparts it does come with a few downsides, such as maintenance. The DOHC valvetrain’s strength is a double-edged sword as the valvetrain system uses more parts in its design and is in turn heavier than its SOHC counterparts. The result is more power and efficiency but at the cost of a little bit more maintenance to ensure that all the parts are working smoothly.

If you want an easier to maintain yet balanced engine in terms of performance and fuel efficiency then go with a SOHC engine. Modern enhancements have been able to improve these cam systems over time to make them more powerful and more efficient than their first few iterations. These valvetrain systems also come with added bonus of being easier to maintain as fewer parts are used in the design.

If, however, you want an engine that can deliver better fuel economy and better overall performance then consider a vehicle that comes with a DOHC engine. This gives manufacturers a better base for improving their future engine as the valvetrain system allows for more flexibility thanks to the increased number of camshafts.