If it’s innovative car technology that you’re looking for, Mazda’s one of those brands that are on top of the pyramid. Their SKYACTIV Chassis, Body, Engine and Drivetrain technologies first introduced in the 1st generation CX-5 has won several awards for their lineup of cars. They also introduced SKYACTIV-D, which revolutionized the way diesel engines work. With these accomplishments in place, what would be Mazda’s next move?

Introducing, G-Vectoring Control – the first in the series of SKYACTIV-Vehicle Dynamics that aims to further improve the experience of driving. It’s already available in the updated Mazda2, refreshed Mazda3, both Mazda6 Sedan and Sports Wagon, and the all-new CX-5.

But what exactly is G-Vectoring Control and what’s its importance in the new lineup of Mazda vehicles? 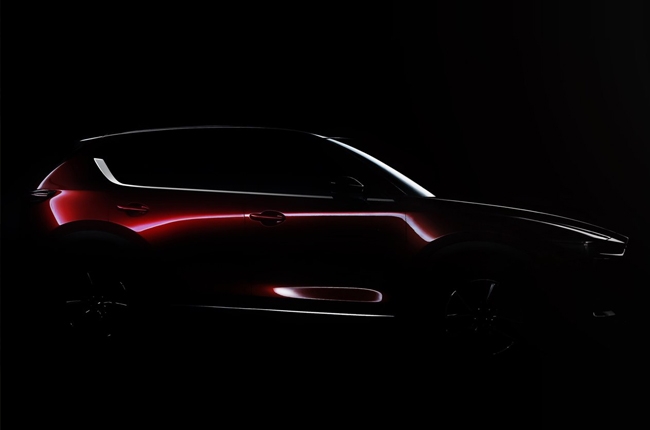 To understand how G-Vectoring works, Mazda gave Japanese words that are at the core of their design philosophy when creating their award-winning cars.

First is Hashiru Yorokobi, which translates to “joy from driving” or the “joy of being moved faster than you should be able to.” Mazda believes that when you drive, you feel 2 things – joy and fear. To eliminate fear, the Japanese marque made their cars intuitive and controlled, allowing you to experience pure joy while driving.

On the other hand, Jinba Ittai means “the unification between the horse and its rider” or in this case, oneness between the car and driver. You may be familiar with this since this has been mentioned even before SKYACTIV technology was introduced in the Philippines.

In connection to that, Yabasami, which is “a galloping horse with an archer standing on it while taking aim” is the ultimate goal in designing Mazda cars. This signifies the emotional bond between the driver and the car, so much that their movements are naturally in tune with each other. Mazda’s G-Vectoring Control is a system that was developed over a period of 8 years. The long development phase allowed engineers to introduce software—yes, it’s entirely software—that aims to improve cornering response and stability. In a nutshell, the system was developed to further align to the above-mentioned design philosophy. In order to do this, they focused on 2 main things – the Minimum Jerk Theory (MJT) and Equilibrioception.

MJT is perceived as the way humans naturally move, with minimal effort and lowest energy spent possible. On the other hand, Equilibrioception is also known as the sense of balance. It keeps us from falling over when moving or even while standing in place.

By taking note of these things, Mazda was able to find a way to control both phenomena while driving, which in turn, gives you the most joy that you can have from driving a Mazda car.