2021 was an interesting year for the local automotive market as automakers rushed to launch their new models while dealing with the effects of the global chip shortage and the pandemic. Some brands struggled to adjust to these changes while others blossomed under the pressure and adapted quickly to the changes in the market.

With that said, we have compiled a list of the 10 most inquired car brands from 2021 based on our Autoeal industry insights. Some automakers have jumped up a couple of spots while others have gone down. As it may come to you as no surprise, Toyota is still on top, but there is a slight shift in the hierarchy when it comes to the other brands that come right after it. Starting off the list in number 10 is MG Philippines. The automaker has remained steady in terms of interest for the brand from 2020 to 2021. It hasn’t moved up a place nor has it gone down a place either. Things may change for the automaker in the coming months as it plans to release more models soon and is also currently riding on the success of its MG ZS T crossover. Geely Philippines is the newest automaker to make it onto this list. The brand entered the local market in 2019 and since then has exploded in popularity thanks to its feature-rich lineup of cars. With its expansion plans already underway, we could soon see Geely make it's way higher up the list in 2022 especially as the automaker is adding more dealerships to its lineup soon. In the case of Honda Philippines, it has dropped down a couple of positions for 2021 compared to where it was in 2020. The Japanese automaker was in the top within the top 5 in 2020 but dropped down to 8th position for 2021. Nevertheless, the automaker is still doing well in the local market, especially with its recent launch of the Honda City hatchback. Kia Philippines has improved in terms of inquiries over the past year and is no a position higher compared to before. This sudden growth can be attributed to its steadily updating lineup of vehicles that do well in their respective niches. Kia also had a late rally towards the end of 2021 with a rebranding and the launch of the new Sorento and a new variant of the Kia Stonic as well. 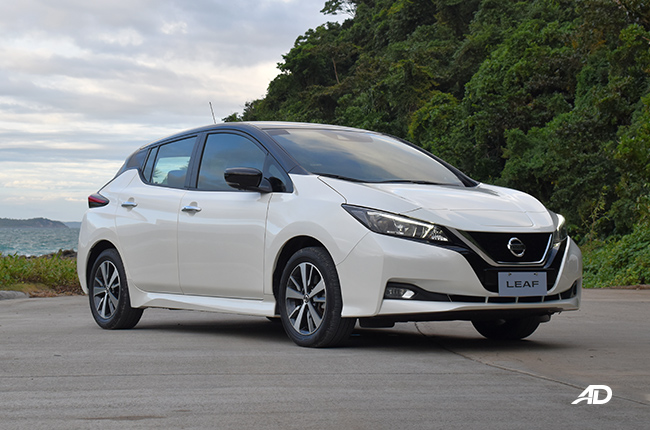 Nissan Philippines is still sitting comfortably in 6th place on the Autodeal most inquired brands for 2021 as it hasn’t moved positions since 2020. This indicates that there is still a strong demand for the Japanese automaker’s products especially since it launched the new Terra, Navara, and Almera in 2021 as well. Mitsubishi Philippines also finished 2021 strong, however, it did drop a couple of spots compared to its position in 2020. That being said the automaker has still made its way into the top 5, probably thanks to the introduction of its new Mitsubishi Mirage and with the introduction of a few Black Edition models. 2021 was a good year for Isuzu Philippines as it was able to the new versions of its popular models, the D-MAX and the mu-X. With that said, it may have helped the brand jump up two spots compared to 2020 as these new models may have given the automaker the push and rise in popularity to secure 4th place on the Autodeal most inquired brand’s list for 2021. 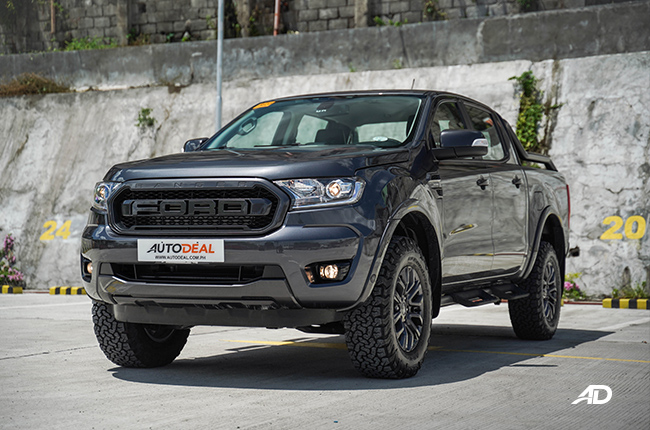 Ford Philippines has jumped up a couple of places compared to last year as the Blue Oval now secures 3rd place as one of the most inquired brands on the Autodeal website for 2021. Its growth over the past year can be attributed to the brand’s new marketing strategy where it has teased the upcoming Ranger. The automaker has also made its presence known by teasing the new Ranger Raptor and the next-generation Everest It also helps that the American brand is one of the strongest when it comes to the 4x4 pickup truck segment in the Philippines. Suzuki Philippines has slowly been establishing itself as a household name in the country thanks to its steady growth when it comes to its dealership network. It also helps that the automaker also has a great lineup of affordable vehicles ready to meet the needs of the car-buying public. On the commercial vehicle front, the automaker also has a strong presence, especially when it comes to its Carry and Super Carry models. For passenger vehicles, the brand’s Ertiga continues its popularity streak even after other models have fallen from the Top 10 most inquired for cars list. It's still no surprise that Toyota Philippines retains the top spot as one of the most inquired brands in the country for 2021. One can’t deny the automaker’s strong presence in the Philippines with dozens of dealerships available nationwide to help serve you. It also helps that the Japanese brand also has a stellar lineup of vehicles that are ready to cater to your needs.