Having a budget of under P1,000,000 is not limiting by any means. If you just want small hatchback or sedan, working under the 7-digit mark is easy enough. The market has matured to a point where manufacturers can offer affordable and reasonably specced vehicles to the public. Though, if we are talking about less than 7-digits for a 7-seater, then perhaps a closer look should be in order. You may even be able to buy subcompact crossover for under a million, but if you want to maximize the space that your money gets you, then there is a selection of cars that fit your budget. One of the most renowned nameplates in Suzuki’s local lineup is the APV. This MPV may have been around for quite some time now, but its practicality still remains significant to several Filipino buyers nowadays. In fact, the APV can actually carry people up to 8, which is a huge plus for large families. Apart from its esteemed practicality, this model also gets a decent amount of equipment, plus, it’s also run by the brand’s tried and tested 1.6-liter gasoline engine that’s paired with a 5-speed manual transmission. Kaicene might be unfamiliar to many, but it’s actually the newly established name of the Changan brand in the Philippines. The Honor S happens to be an affordable option for those who seek a basic 7-seat or even an 8-seat configured cruiser. Notably, both the 7-seater and 8-seater are equally priced, with the following variant retailing equally at P585,000. As for the powertrain, all trims of the Honor S are run by a 1.5-Liter VVT-i gasoline engine that churns out 104 hp and 145 Nm of torque. The said mill is then mated to a 5-speed manual transmission. While its bigger and taller brother the BR-V is a good value above P1,000,000, below that budget, the Mobilio looks to be one of the better buys for budget-minded consumers. The model currently has two variants under the 7-digit mark, one manual and one with a CVT. Though, if you're willing to spend a little more for a bit of flair, then the RS variant pictured above would still be a great choice. 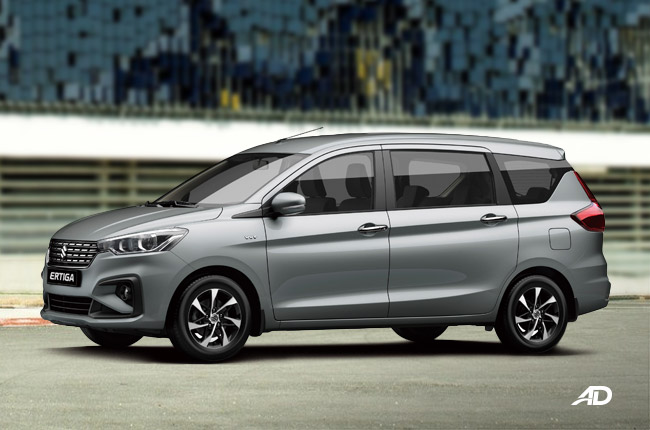 A mainstay for budget-minded shoppers, the Suzuki Ertiga undercut many of its rivals’ price points when it was launched, and it continues to do so. Even with its top of the line variant coming with all the features that Suzuki can pack in, this 7-seater will still go for under P1,000,000. Suzukis are extraordinary when it comes to making cars that are budget-friendly, and the Ertiga is one of our top choices for 7-seaters under a million. 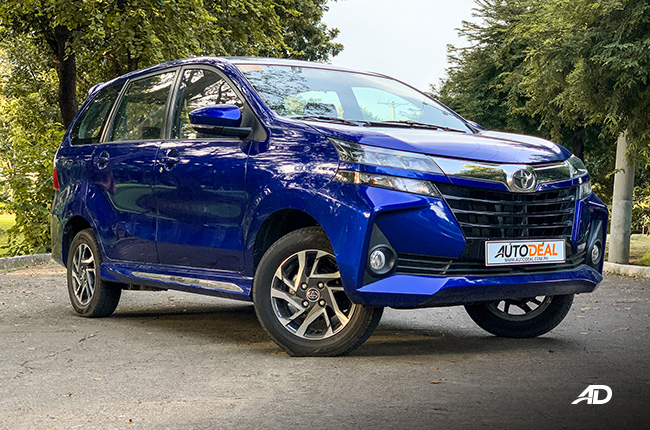 While Toyota has other 7 seater MPVs like the Rush and Innova, these two models have graduated into the over-a-million-club. The baseline Rush is not even a 7-seater at its sub-P1,000,000 variant. Meanwhile, for less money, you can get a Toyota 7-seater for much less. There are certain nuances between each variant, and there is also a 5-seat configuration available in this model’s lineup, but the most affordable Avanza that can seat seven people will cost you at least P876,000 for the 1.3 E MT variant.