Turbocharged vehicles are becoming more popular especially with newer models entering the market. As many of you probably know, a turbocharger is an additional system that car manufacturers use to boost an engine’s power. This helps smaller displacement motors make as much or even more power than their much larger but naturally aspirated counterparts. 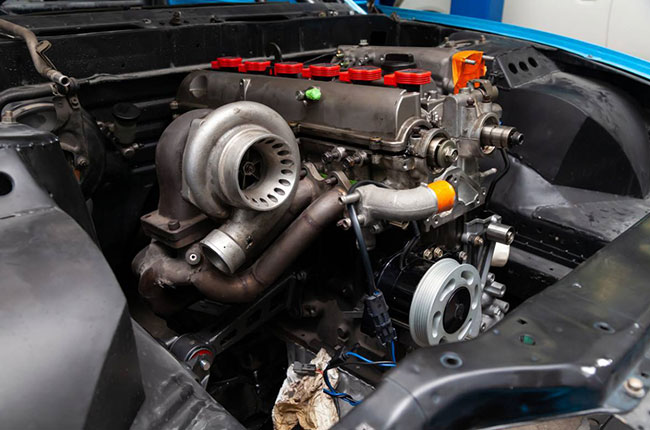 With this great power comes new responsibilities as you will need to cool down your turbocharged car for a bit before you turn it off. That being said, turbos just like any other car part will eventually fail. With that in mind, we have made a shortlist of signs and symptoms that you will need to know to tell if your turbocharger is on its way out.

Symptoms to look out for 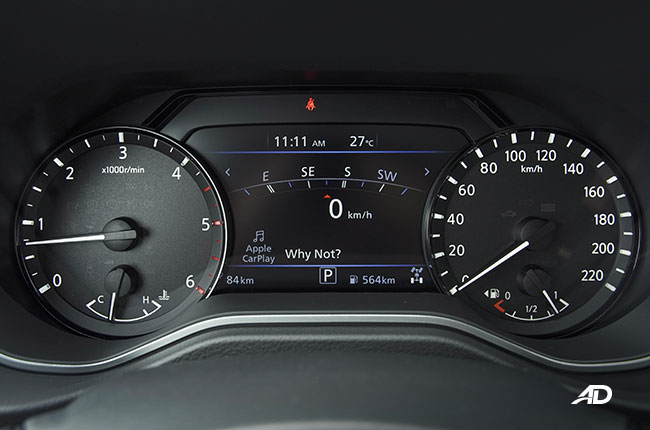 Your car will be low on power

One of the first signs that your engine and turbo will tell you if something is wrong is that your car will feel like it’s down on power. This could be a sign of a failing turbo or a problem with the engine itself. Your car will begin to feel more sluggish and may even have problems maintaining or getting to higher speeds.

Take note that power loss can also be attributed to other things such as a broken hose or a boost leak somewhere in the vehicle. With that in mind, it is still best to bring your car to the service center to have it checked and fixed. 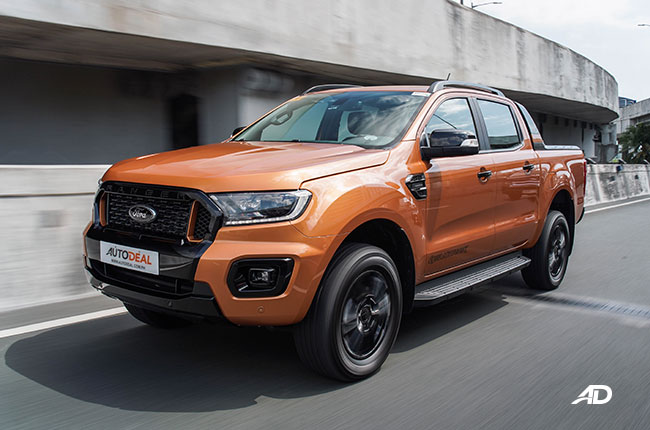 Another sign that your turbo may be damaged or is on its way out is if it starts making a loud whining noise. It will sound similar to a dentist’s drill or a police siren. Take note that it could also be a sign of something else being wrong with your car. Just remember that if it is the turbo that is making the noise, the sound will keep getting louder and louder until the engine completely fails. If you think that turbo is on its way out we strongly suggest that you bring your car to a service center to have it fixed. 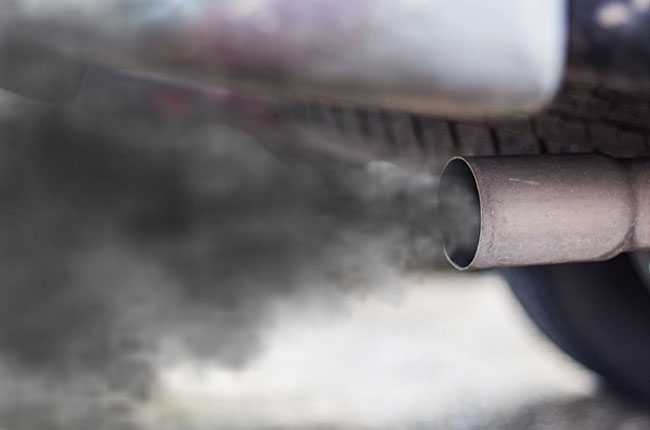 In a perfectly normal vehicle, the exhaust smoke should remain colorless unless it’s a cold day and you have just started your vehicle. In this case, it is just condensation from the cold weather. However, when smoke starts to come out of the exhaust system of your car and it is colored blue, this could be a sign that your turbocharger is damaged or has a leak. When oil leaks into the exhaust system it produces blue/gray smoke as it burns off. This could then be an indicator of a crack in the turbo housing or that you have damaged internal seals. Either way, it’s best to bring your car to the service center regardless of whether it has a turbo or not. 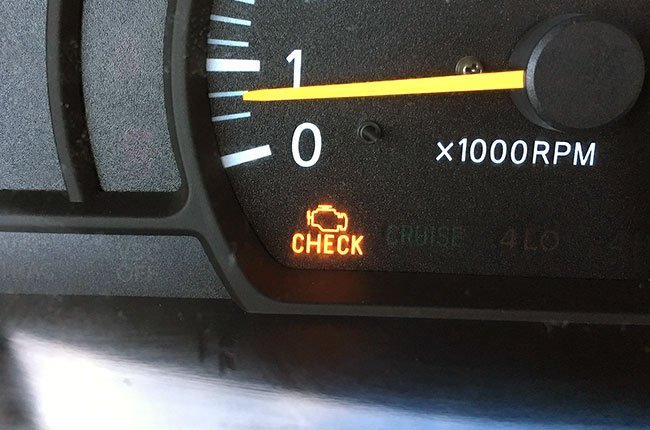 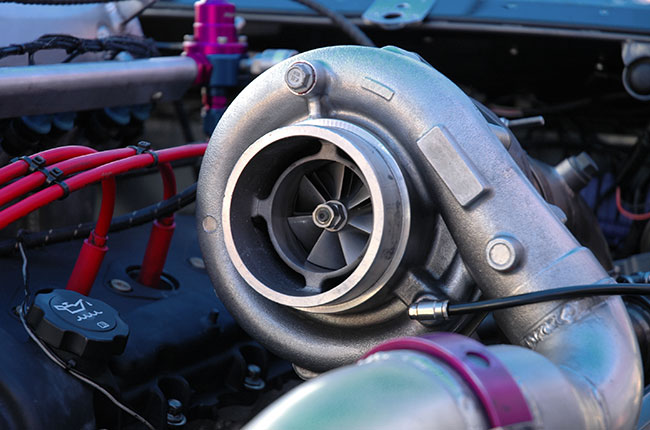 If you want to prevent your car’s turbo from prematurely breaking, there are a few things that you need to look out for. While these are normally taken care of during your car’s regular preventative maintenance schedule, it is still best to keep an eye on these things for your peace of mind. 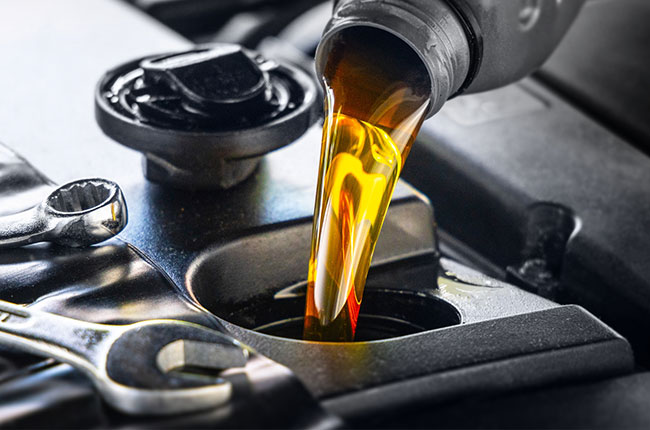 Engine oil is the lifeblood of your car. It works to lubricate and protect moving parts found within the engine, but did you know that it also helps protect the turbocharger as well? Turbochargers need a constant flow of clean oil to keep them spinning freely. A lack of lubrication or the incorrect grade of oil can lead to a build-up of contaminants making it harder for your turbo to spool up causing abrasive damage inside the turbo. This is why you will need to keep an eye on your engine oil and oil filters as well. 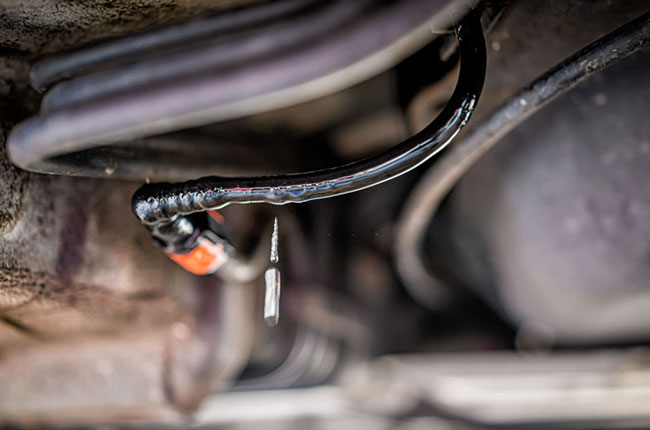 While this relates to oil, another thing that you will need to look out for is damaged oil seals specifically with your turbo. If the seals between the compressor of the turbo and engine become worn out or cracked, the oil will leak out of the system. It will reduce the efficiency of the turbo and the boost that it delivers as well. This will end up making your car’s turbo work harder to spin up thus causing it more premature wear and tear. 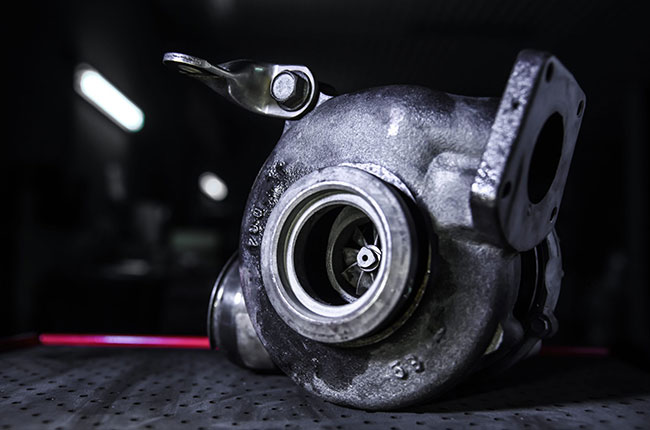 A turbocharger produces boost by spinning up an air pump or compressor with the use of the exhaust gases from the engine. They also add more air into the air-fuel mixture thus giving your car’s engine more power as well. With that said, when a turbo spins up it can cause a bit of a vacuum to happen which can suck up dirt and other contaminants into the turbo itself. These foreign objects can then in turn lower the efficiency of the compressor or worse do damage to it. To prevent this from happening it is highly recommended that you replace your air filters regularly or follow the manufacturer’s specifications. If you happen to have an aftermarket turbo, we highly recommend that you add a filter to it to help protect the turbo from dirt and debris.