The Changan CS55 Plus is expected to launch in the Philippines very soon with Changan Philippines already releasing a teaser photo for the crossover. With its launch expected to come very soon, many people may wonder what the CS55 Plus will bring to the table, especially with the crossover segment being as competitive as it is today.

While Changan Philippines has yet to officially release the specifications of the all-new crossover, we can look to other markets where it has already been launched to get a rough idea as to what we can expect from the CS55 Plus once it arrives here.

Related: Changan CS55 Plus could be coming to the Philippines soon 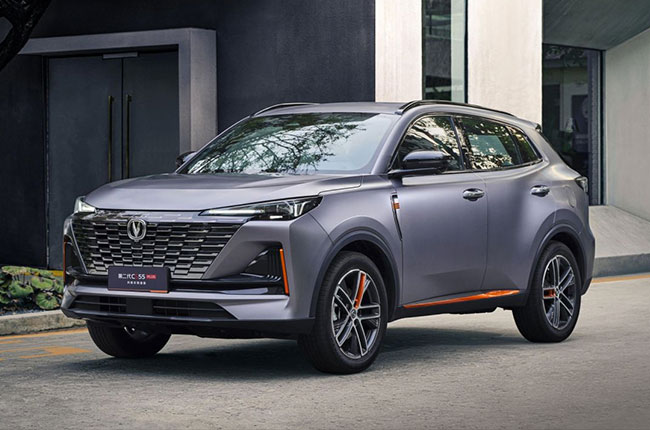 You’ve probably seen photos of the CS55 Plus floating around the internet. As expected,  it will come with the brand’s latest design language which is also found on the CS35 Plus. The new model coming to the Philippines is, in fact, the second generation of the vehicle as the first came with a boxier shape. This time around, this second-generation mode comes with sleeker lines but retains the sporty front fascia that you can see in the CS35 Plus and in the CS75 Plus.

On the Chinese website, the CS55 Plus is described to come with a light and shadow progressive grille, star ring daytime running lights, and integrated LED headlights. Aside from this, the Changan crossover also sports star ring rims which could likely come in size 18 or higher depending on the model. 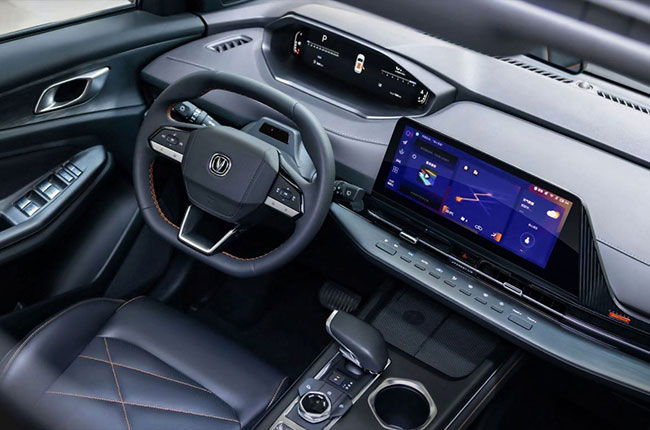 As for the interior of the CS55 Plus we can expect to see a horizontal dashboard layout with a massive screen in the middle, a digital instrument cluster, and possibly even a flat top and bottom steering wheel. With great screen real estate comes the possibility of a 360-degree camera which is available in the Chinese market. Aside from this, we can expect to see a uniquely designed gear shifter along with multiple driving modes being available. It's still unknown as to what features the Changan CS55 Plus might have for the Philippine market, however, if we look at other countries we can immediately notice that the crossover is feature packed. For example, in China, the vehicle comes with gesture control along with face recognition software. This lets the car be started and with its climate controls automatically adjusted to fit the user’s profile. Aside from this, the CS55 Plus also comes with a 540-degree camera that also doubles as a driving recorder. There is also a smart remote control application available for the crossover as well, however, we don’t know if it will make it to the local market. All of this is on top of a 10 to possibly 12-inch touchscreen infotainment system that may come with Apple CarPlay capabilities. For Android phone users, we aren’t sure if it will be able to support Android Auto, but the CS55 Plus will surely come with Bluetooth connectivity. 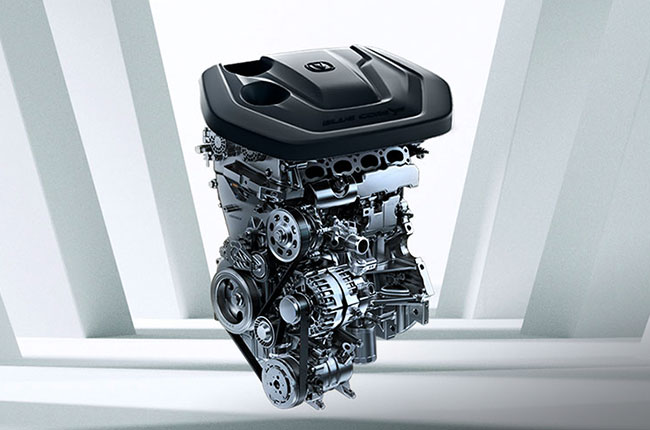 The Changan CS55 Plus is being sold in other markets with a 1.5-liter gasoline engine. This motor will likely be available in the Philippines market once the crossover makes its debut. It produces 188 hp and 300 Nm of torque which makes it one of the most powerful motors available in its class. Its torque figures can even put smaller pickup trucks to shame. As for its transmission options, the CS55 Plus will likely come with a 7-speed wet DCT as indicated on the Chinese website of Changan. As for its safety, we can expect the CS55 Plus to come with the latest and greatest offerings available from the automaker. Over in China, the crossover already sports features such as adaptive cruise control, six airbags, a high-strength body structure, and much more. While its exact local specifications are still unknown we are almost certain that at the very least the six airbags will come standard with the vehicle on top of other features such as ABS and EBD which are part of the industry standard.

If what is available in China will come to the Philippine market then the Changan CS55 Plus will certainly have what it takes to take on more established players in the crossover market. If Changan Philippines manages to price it right it could prove to be a big hit on their hands giving the vehicle a big edge over its competitors. For now, we will need to wait and see what Changan Philippines has in store as the launch of the CS55 Plus is slated for November 11, 2022.