Changan Philippines has recently released an image teaser for one of its upcoming vehicles on its official Facebook page. While the image itself just showcases a parking slot with the number 55 on it, you can vaguely see a vehicle in the background. This, along with the vehicle in the back, which we assume to be a crossover could indicate that the automaker will launch the Changan CS55 Plus soon. The teaser photo also comes with a caption that says “Special reservation” which adds more evidence to the automaker releasing the vehicle soon. 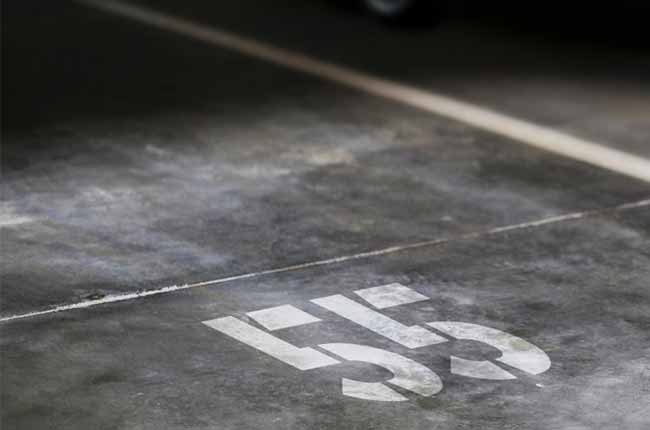 Aside from this, other media outlets have also reported seeing the CS55 Plus out in the wild undergoing testing, likely being delivered to one of Changan’s local facilities. 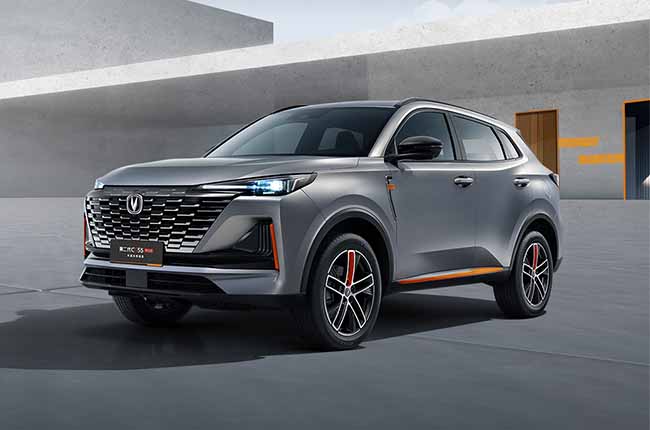 As a bit of a backgrounder, the Changan CS55 Plus is one of the brand’s compact crossovers available in its global lineup of cars. It presents itself as the middle ground between the Changan CS35 Plus and the much bigger Changan CS75 Plus. It measures 4,500 mm long, 1,855 mm wide, and 1,690 mm tall. This makes its size similar to that of the Geely Azkarra and Honda CR-V. 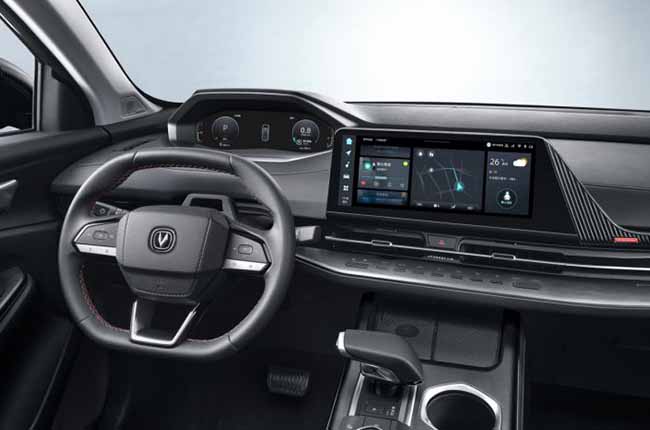 The styling of the Changan CS55 Plus is similar to that of its bigger and smaller siblings with flat front fascia and sleek headlights. It also comes with a massive grille at the front which is indicative of modern crossover design language. For its interior, it takes a more modern approach with a digital gauge cluster and its infotainment system being separate entities on the dashboard. Overall it comes with a very modern cabin that looks similar to what Peugeot has to offer with its lineup of vehicles.

While its specifications have yet to be confirmed for the Philippine market, we can look to other markets to see what the CS55 Plus might have under the hood. In other markets, the crossover comes powered by a 1.5-liter 4-cylinder turbocharged gasoline engine that produces 185 hp and 300 Nm of torque. Power is sent to the front wheels via a seven-speed wet-type dual-clutch automatic transmission.

With no dates being revealed just yet, it's a waiting game to see when Changan Philipines plans to launch the all-new CS55 Plus. With a model already being spotted in the country, we could see the new crossover make its debut within the year or in early 2023.