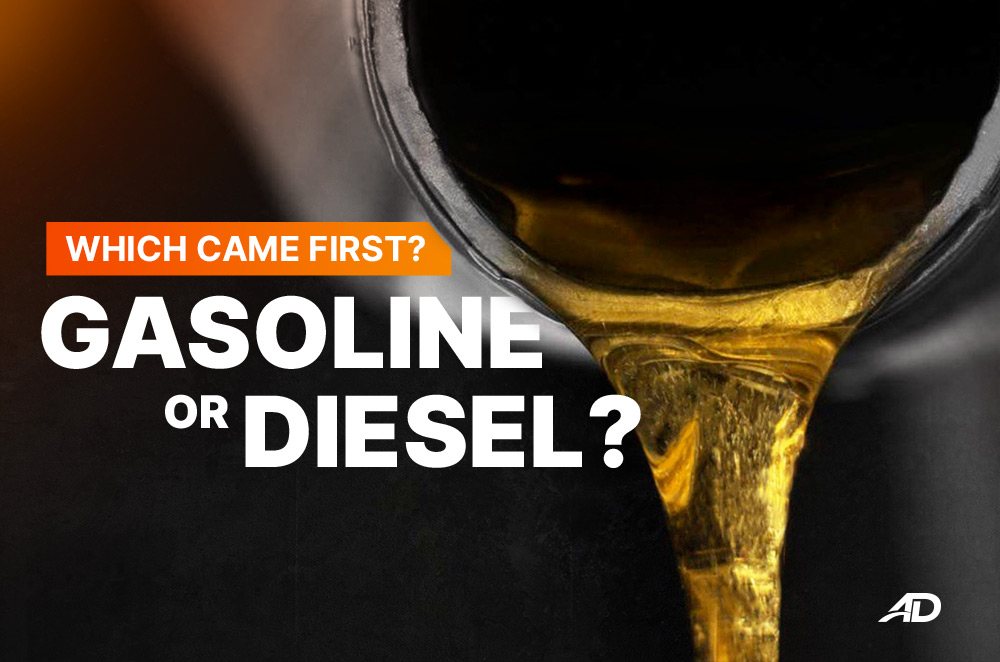 Diesel and gasoline are the two most popular fuels available to internal combustion engine vehicles today. These fuels have seen wide use in vehicles from the small humble hatchback or sedan all the way to the mighty cargo trucks you see on the road. But this raises the question, which came first gasoline or diesel? In order to answer that question, we must first take a look at the history of diesel and gasoline to figure out which one truly came first.

The history of Gasoline 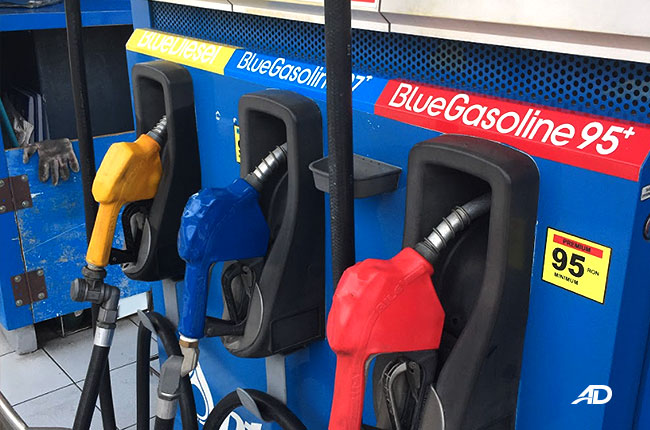 Depending on where in the globe you are situated, the history of gasoline has many different starting points. While these differ from place to place, one thing remains the same, as gasoline was initially a byproduct of getting paraffin and later on kerosene. While it was initially found to be useless, its value would, later on, be recognized with the introduction of the internal combustion engine and the first few automobiles. Sources typically point to about 1892 as the point in which was recognized as a fuel source and slowly rose in popularity.

From that point onwards gasoline would slowly evolve into what it is today. By the 1950s gasoline would have octane levels and lead was added into the mixture to improve engine performance. By the 1970s unleaded gasoline was introduced when health problems regarding the lead additive to the fuel became apparent. It was only in 1996 in the US that leaded-fueled vehicles were completely phased out of the market. Sometime later the rest of the world followed suit and have also stopped in the sale and use of leaded gasoline fuels in vehicles.

By the early 2000s gasoline would take to its current form with ethanol being mixed in. This was part of a plan to help extend the limited supply of oil throughout the world by presenting renewable sources of fuel that would present themselves as an alternative to the popular fuel. This brings us to today where there are a wide variety of gasoline available to the market with each kind offering their own formulas with additives that can enhance your engine’s performance and fuel efficiency.

The history of Diesel fuel 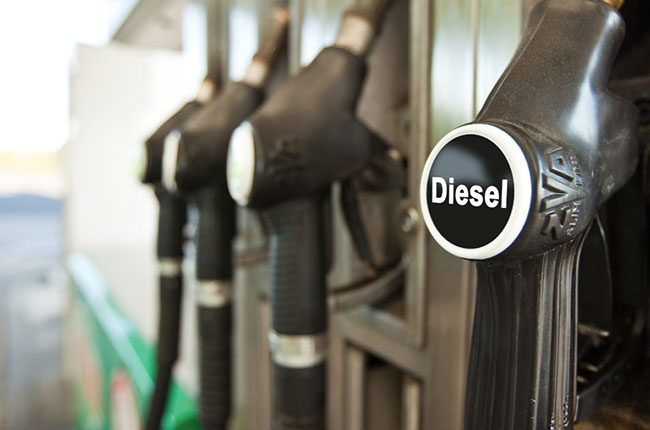 Diesel fuel also known as distillate fuel oil has a similar history to its gasoline counterpart. Both of these fuels were byproducts of the refining process to get kerosene and paraffin which were used in early oil lamps. While neither gasoline nor diesel was found to be useful at the time they slowly found their use with the introduction of the internal combustion engine. In the case of diesel fuel, it rose to prominence thanks to a German scientist and inventor named Rudolf Diesel with his compression-ignition engine design. While other fuels were tested, distillate fuel oil ultimately won thanks to its more stable and less volatile properties. From this point forward the diesel engine design would be further refined into what it is today with the fuel along with it.

Fast forward to the 20th century and diesel fuel would slowly gain popularity amongst automobile buyers. While the fuel itself was considered to be more pollutant compared to gasoline, thanks to its high sulfur content, its formula would later be adjusted to lower this amount. With stricter environmental laws in place, ultra-low sulfur forms of diesel would hit the market making it more environmentally friendly. With that being said it still begs the question, which came first gasoline or diesel?

So which came first? 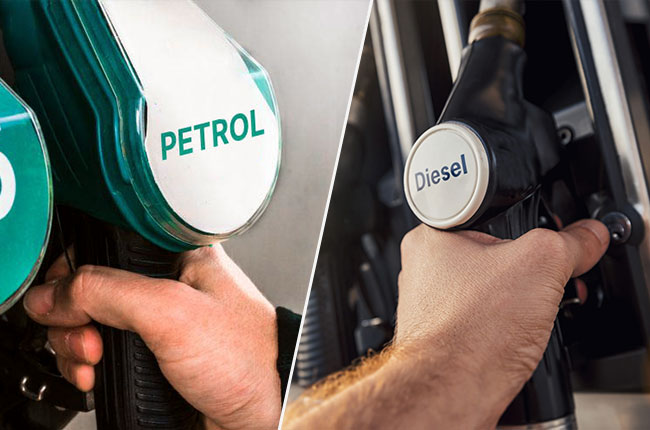 Since both gasoline and diesel are byproducts of the process of refinement to get kerosene this indicates that they were discovered at roughly the same time. The same can be said for their use as fuels for internal combustion engines as both diesel and gasoline were used to power early engine models in the late 1890s. However, when it comes to their use and popularity, gasoline comes out ahead as the diesel motor took some time to further enhance and refine the design before it became a commercial success. Gasoline rose to prominence in 1892 while diesel took a little longer with some sources pointing to 1893 when it was first used and recognized as a fuel source.

So with that in mind, gasoline was technically the first, as it gained popularity and commercial success faster than its diesel counterpart. Regardless of which actually came first, without these fuels, we wouldn’t have the vehicles we have on the road today. We wouldn’t have the frugal economy cars commonly seen on the streets and the high-performance cars that ply the race tracks and roads.