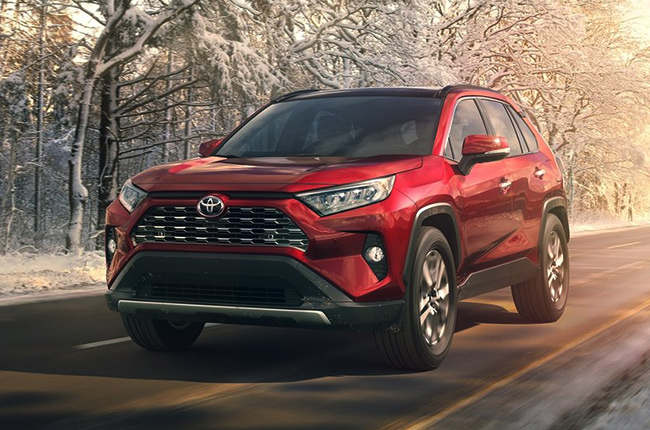 Toyota caught a bunch of attention when it posted a silhouette of the then-unrevealed RAV4 in last year. Who would’ve thought it’ll be a year of waiting until it’s finally revealed in Asia? Good news, people, the RAV4 is now in Southeast Asia; Toyota just launched it in Singapore and, darn, doesn’t it look handsome?

Upfront is an obvious major makeover featuring a design language derived from bigger-bodied nameplates of Toyota. The design of the fascia appears to have been drawn straight from the Tacoma pickup truck, with little retouch. There is a hexagonal-looking grille, except that the front bumper intervenes from below with a black trapezoidal plastic cover. 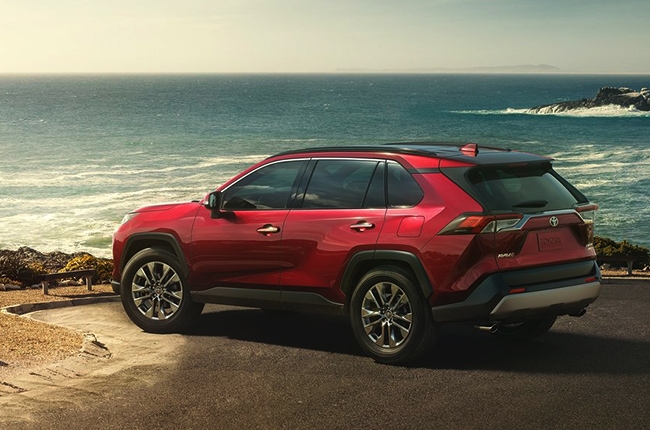 In terms of dimensions, it almost still has the same size as to the current RAV4 in the Philippine market. However, the wheelbase is extended by 30mm, and now measures 2,690mm. With a longer wheelbase and almost the same body dimensions, we may an ampler cabin space.

Speaking of the cabin, it seems like the new RAV4 has figured the rightful arrangement of interior elements. You could say that it now has a simpler, but classy-looking creature comforts. The dashboard now only has straight horizontal lines that span to both front door panels. The most noticeable upgrade is the floating multimedia display, which pulls it a mile away from the currently available RAV4’s touchscreen. Meanwhile, safety is highlighted by seven airbags for the Singapore-spec model. 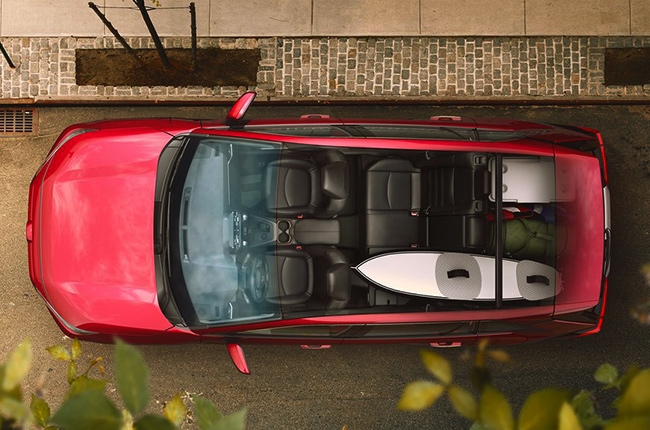 When it comes to the technical details and performance, the RAV4, or should we say the Singapore-spec just to be safe, has got a smaller engine compared to the current local-spec model. There were no confirmations whether this 2.0 engine is turbocharged or not, but the output shown on paper gives away that this engine is less powerful compared to the 2.5-liter engine. That said, the mill churns out 170 hp and 203 Nm of torque. This is paired with a direct-shift continuously variable transmission (CVT). Together, they can make the 2019 RAV4 sprint from zero to 100 km/h in 10.7 seconds, with a top speed of 185 km/h.

Knowing that it’s now in Southeast Asia, we could safely assume a fairly imminent arrival in the market. However, there’s no official word from Toyota Motor Philippines regarding the matter, or as to when it will make its local debut. We also can’t say if it will carry the same engine as with the Singapore-spec model upon its arrival. At this point, all we have to do is to stay tuned and wait till TMP announces its plans.