The 2019 World Car Awards is now entering its 15th year. Launched in January 2004, the awards are meant to recognize and reward excellent cars from across the globe. The 2019 World Car Finals’ jury of 86 international automotive journalists have selected the following “Top Three In The World” finalists at the Geneva International Motor Show. The results were handed in via anonymous voting from each of the judges.

Here are the categories to win and the candidate cars along with a short description of each category.

World Car of the Year

World Car Design of the Year Taking a look at the list and there are a few repeats and contenders that are familiar to Filipino autobuyers. The Jaguar I-PACE seems to be taking top honors all around, taking the top three slots in three categories. The Suzuki Jimny is the only Japanese car to make it to the list. Another feat is its presence in two categories, World Urban Car and World Car Design of the Year. Seems fitting since the Jimny’s size and brand new redesign won the hearts of automotive enthusiasts around the world.

Related: Suzuki Jimny is one of the finalists for the 2019 World Car Awards Also with a few top three positions filled. Audi scores four spots with 3 different cars, in three categories. Their Q7 and A8 models are in the running for World Luxury car, towering over BMW’s 8 Series with a single brand, double spot take-over. 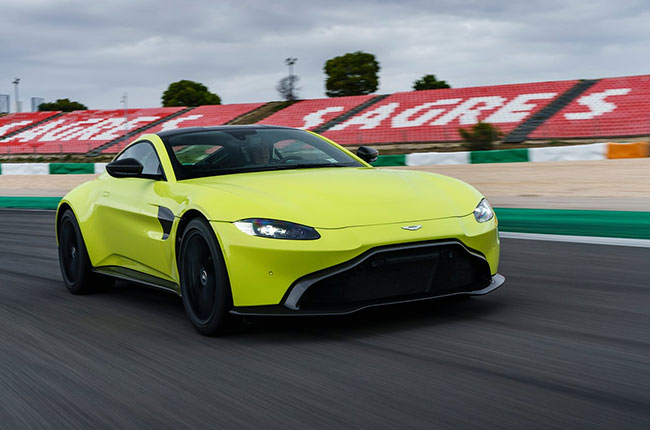 Other noteworthy candidates that are sold here in the Philippines include the Aston Martin Vantage in the World Performance Car category, as well as the Mercedes-Benz AMG 4-door Coupe.