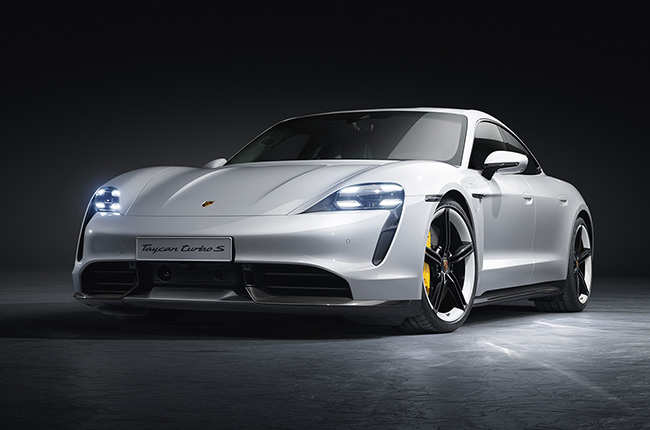 Porsche is entering the electric sports car segment with its newest vehicle the 2020 Porsche Taycan. The German marque prides itself with the Taycan in terms of its repeatable performance. It means that this battery electric vehicle can consistently push out the same 0-100 km/h times and survive multiple launch control attempts. The Taycan comes in two variants the Turbo and Turbo S. Ironically, both variants do not have turbos on them. The battery-electric Taycan comes with two electric motors. Combined, these two produce 616 hp in its normal mode for both variants. In Overboost mode, however, the Taycan Turbo produces 670 hp, while the Taycan Turbo S variant produces 750 hp. Both variants also put down impressive instantaneous torque figures as the Turbo variant is cable of 850 Nm of torque while the Turbo S variant is able to push out a whopping 1,050 Nm torque.

The Turbo variant is able to hit 100km/h in 3.2 seconds while the Turbo S variant does it in 2.8 seconds. Both variants have a top speed of 260 km/h. For range the Turbo variant is able to get at least 381 km on one charge, this, however, maxes out at 450 km if one decides to drive economically. For the Turbo S, figures are slightly higher with 388 km worth of range at the minimum and 412 km at the maximum. The Turbo rides on 20-inch wheels while the Turbo S rides on 21-inch wheels. The Porsche Taycan’s design is pretty close to the Porsche 911. It features a sporty flat end that maximizes its aerodynamics. The seating position is also very close to that of the 911 lowering the vehicle’s center of gravity. In keeping with its Porsche roots, it also follows the typical silhouette that is found in other models in the German manufacturer’s lineup. It also features comfortable seating in the second row despite being slightly shorter than the Panamera. The 2020 Taycan features active aerodynamics that allows the vehicle to have a drag coefficient of 0.22 to 0.25. This makes the Taycan the lowest drag coefficient Porsche in the model lineup. With any motor setup, comes heat and the Battery Electric Vehicle ( BEV) has ways to combat it with controllable cooling air flaps. These help bring in air to the brakes and cool the vehicle when needed.

Back to the black magic that is aerodynamics, the Taycan also features an active rear spoiler. While the vehicle is stationary the spoiler retracts to present a clean body line. While in eco mode the spoiler partially raises up, while in performance mode the spoiler fully extends.

BEV vehicles are usually silent since they are extremely efficient. This makes it hard for pedestrians and other road users to hear the vehicle coming. With that said the vehicle features a distinct noise that both sounds futuristic and is loud enough to make sure its presence on the road is known. It also has the option for an Electric Sport Sound as an option.

A mix of range and performance

The Taycan features several driving profiles based on the demands of the user. For efficiency, the drivetrain can shift into a two-wheel-drive mode, based on the demands of the user. Its default mode is all-wheel drive, with all four wheels powering the car. Put it into sport mode, however, and the car comes alive and launch control becomes activatable. As for thermals when range becomes paramount, the Taycan shifts its thermal strategy to maximize efficiency and even lowers the ride height. During normal driving, the thermal strategy changes to meet the need. Put it into Sport Plus mode, however, and everything goes into bringing out all that the two electric motors and battery can offer the system in the car even lowers the ride height.

The Taycan is shaping up to be a big Tesla contender as its performance is impressive, to say the least. Its strong point is its repeatability which not all BEVs can achieve. There is no word yet if PGA cars, the local distributor of Porsche in the Philippines, will bring it in and how much the vehicle will cost when converted into local currency. As the Taycan is fairly new and features new technology, only time will tell if this BEV is a legend in the making. 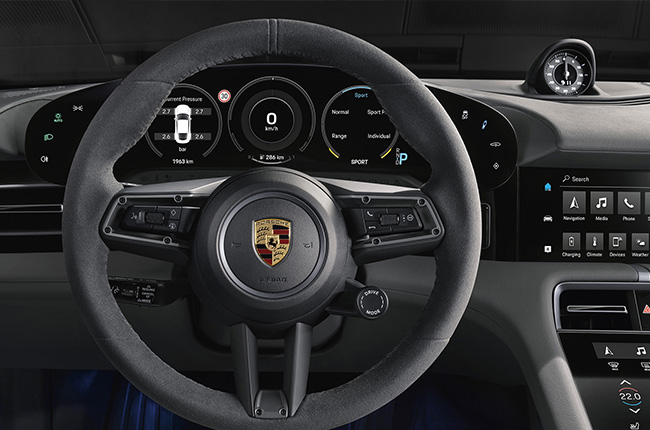 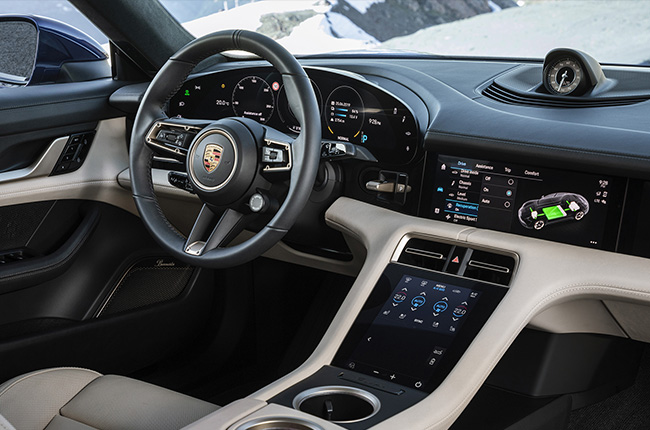