BMW has recently unveiled the new 2021 4 Series coupe which now sports a new design and an even bigger double kidney grille than before. Along with the polarizing front end, the new BMW coupe now comes with new technology, improved dynamics, and a new mild-hybrid six-cylinder engine. 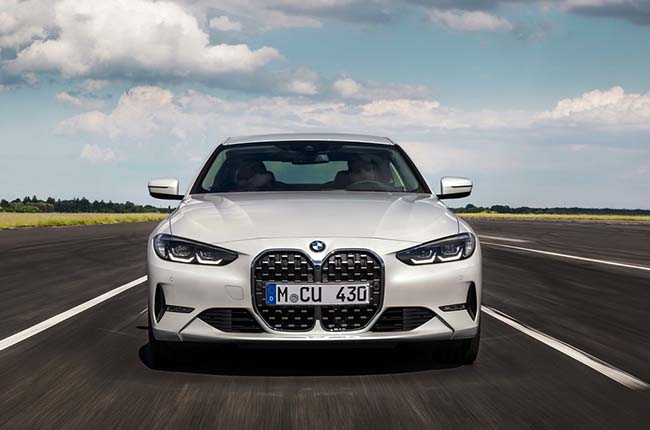 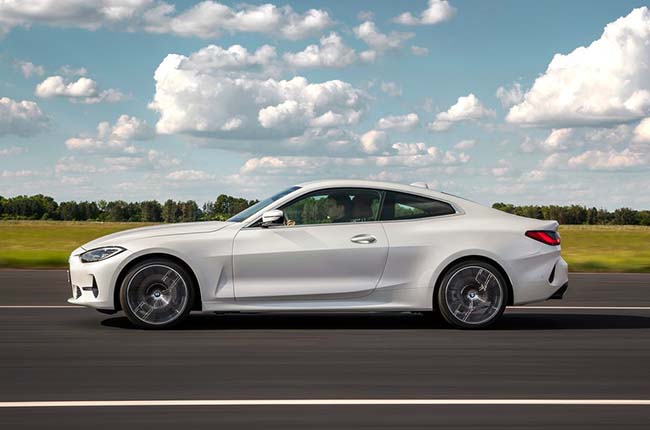 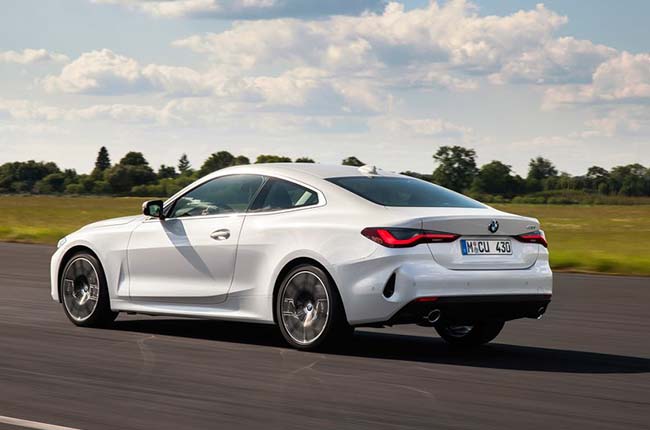 On the outside, the new BMW 4 series looks great from certain angles. The new German coupe features sleeker proportions that also aid in its efficiency and performance. With its new body, the 4 Series now comes with a better drag coefficient of 0.25 compared to the previous model’s 0.29. Adaptive LED headlights and a set of 18-inch wheels are now present in the vehicle as standard, although if you want a little bit more flare a 19-inch wheelset is also available. The rear of the vehicle also gets some attention as it now comes with a pair of unique L-shaped taillights.

There is one new design element in the BMW 4 Series that can be polarizing and it's the new double kidney grille. While it is a signature of the German brand it can look awkward on the vehicle from certain angles. There is, however, a method to the madness, as BMW states that it aids the vehicle especially in its six-cylinder configuration in feeding more air to the engine. 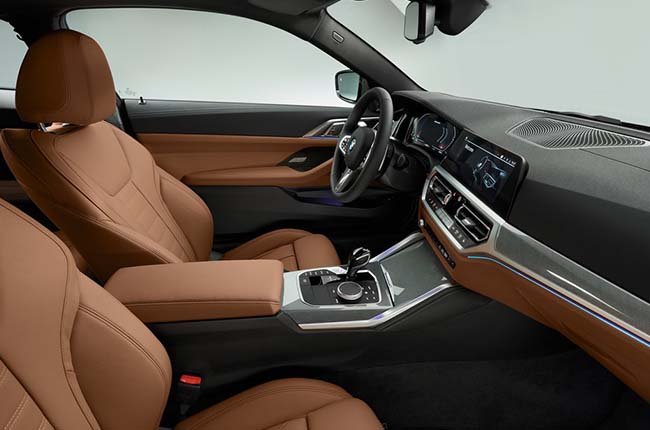 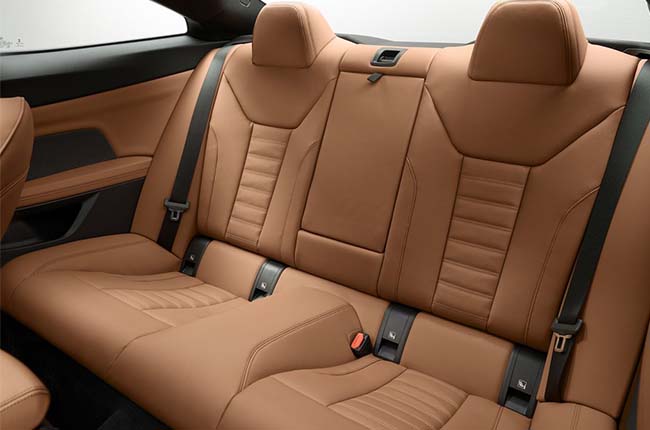 On the inside, the BMW 4 Series comes with the same driver-focused cabin as its brother the 3 Series sedan. It comes standard with SensaTec faux leather finishes that come in either Canberra Beige or Black colors. If you want more color options you can opt for the Vernasca leather interior as it is available in seven colors.

As the 4 Series is a new vehicle it gets access to the latest version of BMW’s iDrive 7.0 infotainment system. This means that the vehicle gets an 8.8-inch center touchscreen which is paired with a 5.1-inch digital display. However, the 4 Series can also be had with the 3 Series’ 10.3-inch center screen and a 12.3-inch digital instrument cluster as an option.

Adding more convenience for the driver, the new German coupe also comes with a cloud-based navigation system and a new heads-up display (HUD). BMW states that the new HUD has a 70% larger projection surface and comes with 3D environment visualization within the digital instrument cluster. As with other modern vehicles, the 4 Series also gets wireless Apple CarPlay and Android Auto as well.

When it comes to safety the new BMW 4 Series is now slouch as it features front collision warning with automatic emergency braking, lane departure warning with steering assist, and speed limit information. All of these features and more carry over from its 3 Series sibling. Another optional safety suite for the German coupe is the Driving Assistance Professional package. This gives the vehicle adaptive cruise control with stop and go, lane keep assist with side collision avoidance, and rear automatic emergency braking. Power options for the BMW 4 series come in two options: a turbocharged 2.0-liter motor or a 3.0-liter six-cylinder engine that comes with a hybrid system. The gasoline fed turbo 2.0-liter is available for the entry-level variants of the 4 Series coupe and makes 255hp and 399 Nm of torque. If you opt for the six-cylinder hybrid variant, on the other hand, it comes with a 48-volt mild-hybrid system that together with the gasoline motor makes 382hp and 500 Nm of torque. The 48-volt motor on its own can produce 11hp while not a lot on paper, it does help in rocketing the M440i variant of the German coupe from 0-100 km/h in under 4.3 seconds.

There is no word yet as to if BMW Philippines will bring in the new 4 series into the country. The German brand has just recently added three new models into its lineup and given the current condition of the Philippines, it may take a while for the 4 series coupe to make its way into the local automotive market.