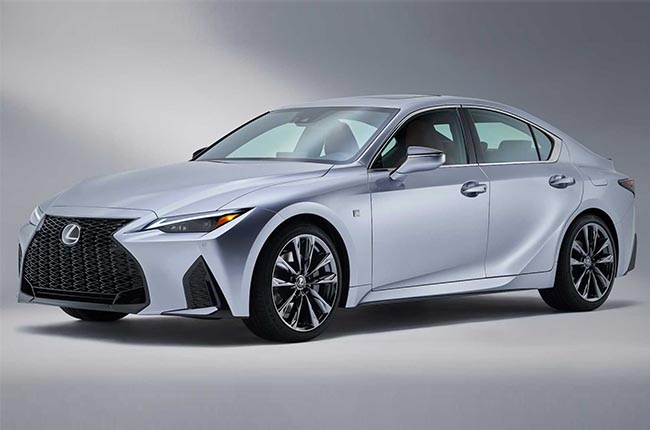 Lexus officially launches an updated version of its IS compact luxury sedan. It comes to the automotive market with a new refreshed look along with more advanced features found both inside and outside the vehicle. The Japanese brand has even given the luxury sedan a suspension upgrade which it claims will add to its already sporty handling. 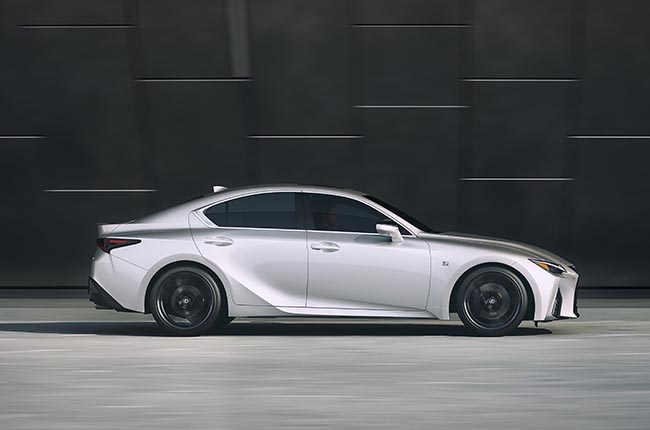 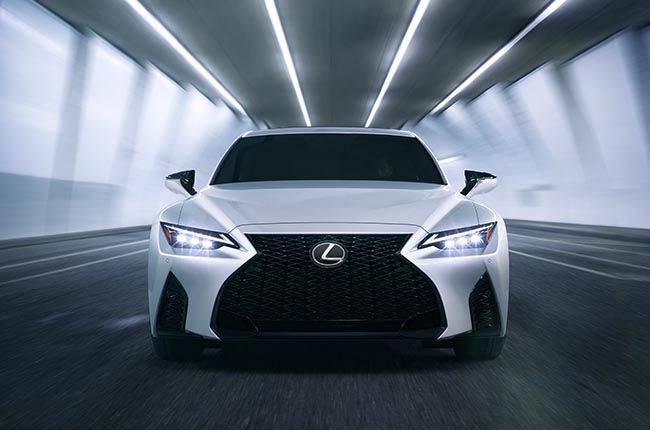 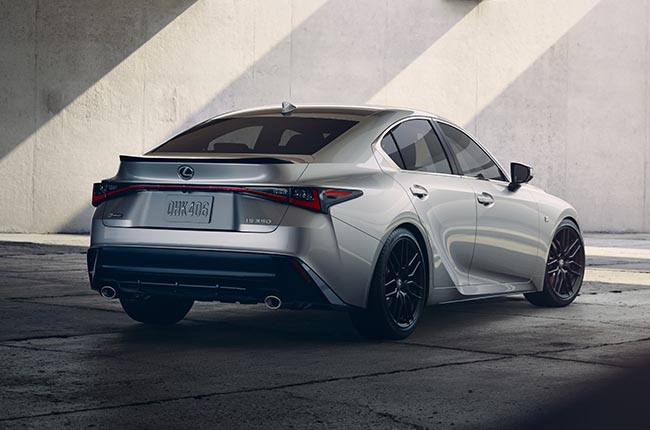 On the outside, not much has changed for the refreshed vehicle visually. It still rides on the same platform as before and still carries the brand’s signature spindle grille. The grille, however, has been updated to feature a more three-dimensional version of it that now features a lower intake and two larger accent vents on either side. For the Lexus IS F Sport variant the grille has been blacked out and now comes with a unique mesh pattern that gives it further emphasizing that it’s not your regular IS.

The headlights of the 2021 Lexus IS have been updated as well. They now come in a more sculpted profile that matches the sedan’s muscular shoulder line. The refreshed model ditches the old split headlight design of the previous incarnation.  For the refresh Lexus has also given the IS F Sport a new set of 19-inch BBS wheels, the rest of its variants, however, get 18-inch wheels as standard. A notable new feature that comes with the refresh is a full-width LED taillight bar at the rear of the vehicle that further accents its refreshed look. 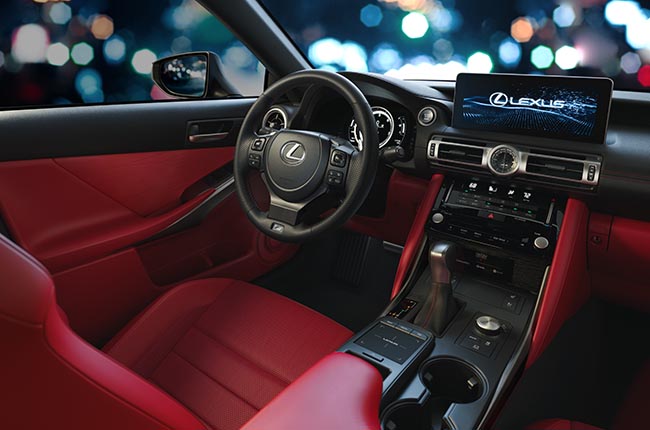 While the inside of the refreshed Lexus IS may look familiar it has a host of new technology hiding underneath. It comes with the brand’s new “Lexus Safety System + 2.5.” A safety suite that comes with automatic emergency braking with pedestrian and bicyclist detection as well as a pre-collision warning system. It also gets adaptive cruise control with stop-and-go functionality, road sign assist, and a lane-departure alert system that features lane centering technology.

The Japanese luxury brand has yet to release the pricing for the refreshed version of the IS along with its F Sport variant. However, we do expect it to cost slightly more than the pre-facelifted version of the luxury sedan. Thanks to these new features the new Lexus IS will still be able to hold its own against its newer and European counterparts.