After making its initial global debut for the US market earlier this year, the 2021 Lexus IS has finally made its way into the Philippine market. While it isn’t an all-new model, it is a redesigned version of its predecessor sharing none of its body panels with the previous model. Lexus Philippines has brought in two variants for the new IS in the form of the V6 powered 350 F Sport, and the 300h Premier variant powered by a 2.5-liter motor along with a hybrid system. 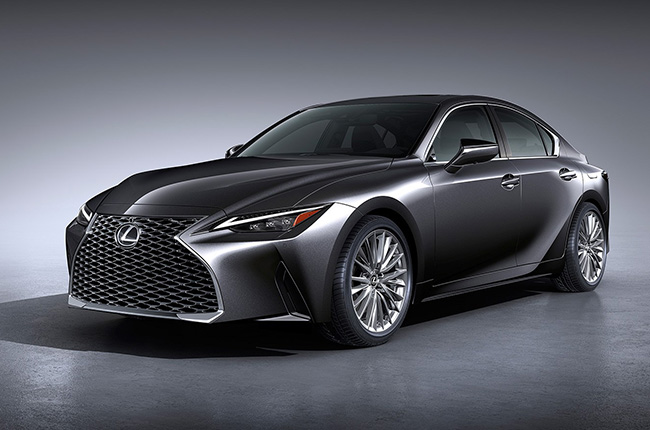 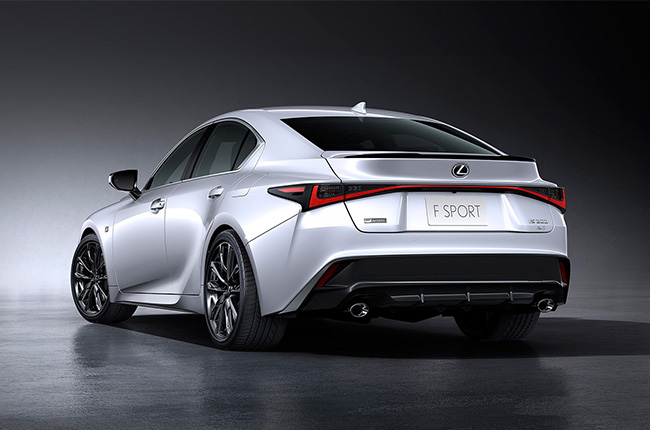 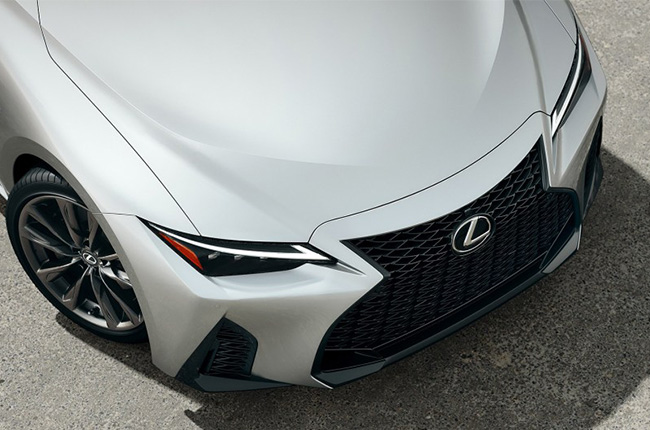 Similar to its predecessor, the new luxury sports sedan still comes with the brand’s signature large hourglass grille design. It now comes with a spindle design that has a “dimensional, polyhedral structure.” This is then flanked on either side by sharper LED daytime running lights, as well as a much cleaner and sleeker-looking pair of LED headlights. Completing the new look at the front is a new bumper which gives the Lexus IS a more chiseled and angular appearance.

Moving on to the sides, the new Lexus IS still comes with the predecessor's signature character line that rises up from the rear side skirts and towards the tail lamps, however, this has been toned down for the new model. Aside from that, the luxury sports sedan also comes with a new set of 19-inch wheels to choose from.

At the rear, the new Lexus IS now comes with a set of LED taillights that comes with an LED strip that extends from either side of the vehicle. The rear bumper has also been updated as well coming in with a few new tweaks to the lower portion to further complement the overall new and refreshed look of the vehicle. 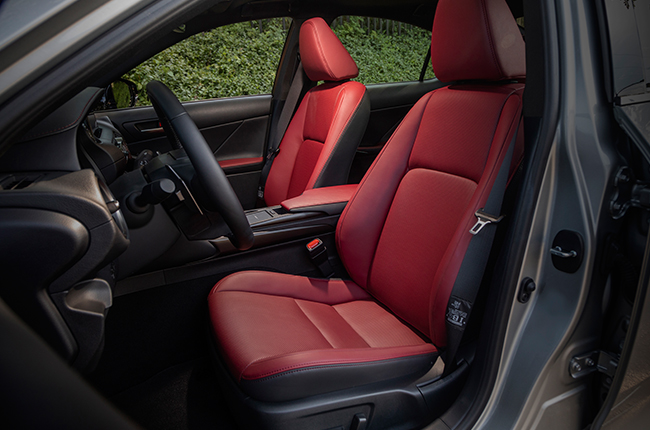 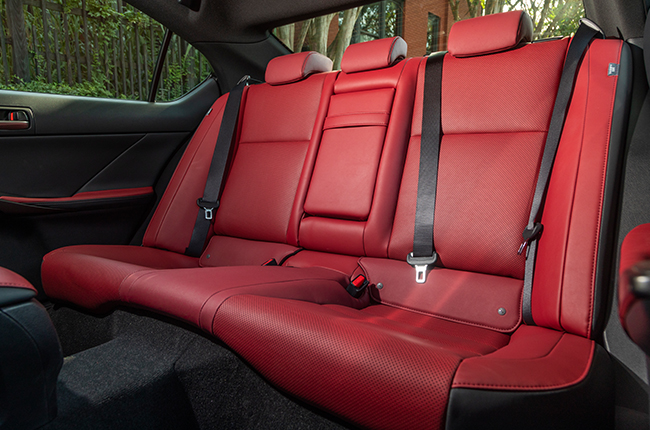 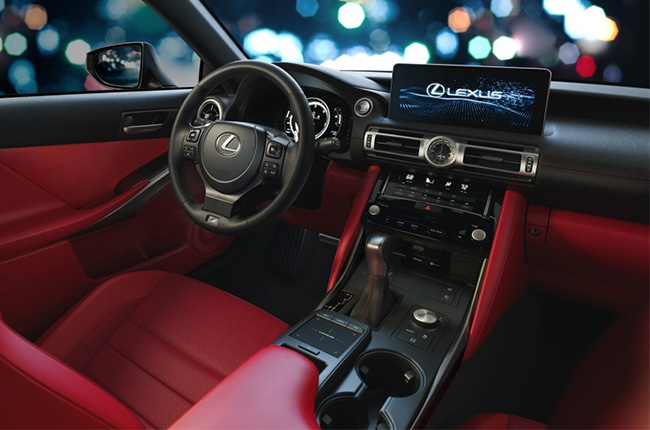 On the inside, the interior layout is familiar, however, it has been heavily facelifted for the current generation of the vehicle. The dashboard still remains largely the same as the older model, however, there are new materials and quality upgrades done to it. Notably, the graphite finish that was used for its predecessors has been swapped out for a shiny piano black finish instead.

When it comes to the infotainment system, this has been updated to a “floating” head unit that now comes with a newer generation of the Lexus Remote Touch interface. When it comes to sizes a standard 8-inch touchscreen is available that comes with Apple CarPlay and Android Auto capabilities. Being the luxury vehicle that it is, a 10-speaker Lexus premium sound system is also present in the vehicle. If you opt to get the F Sport variant, a much larger 10.3-inch infotainment system awaits you along with a fully-digital instrument cluster and a red leather interior.

Under the hood, there are two engine options to choose from, the first is a 2.5-liter hybrid powerplant for the 300h Premier variant. The gasoline motor on its own produces 178hp and 221 Nm of torque, while it's electric motor makes 141hp and 300 Nm of torque. This gives the sedan a total output of 220hp which sends power to the rear wheels via an e-CVT.

The second engine option is the 3.5-liter gasoline V6 engine for those who want a little more power in their vehicle. The naturally aspirated motor produces 310hp and 380 Nm of torque and sends its power to the rear wheels via an 8-speed automatic transmission.

When it comes to safety Lexus Philippines made sure the new IS model came well equipped. It is the first in the country to come with the latest Lexus Safety System+2, which is the second generation of the brand’s autonomous suite of driver aids. This gives the luxury sedan access to features such as a full-speed radar-guided dynamic cruise control, lane tracing assist, and automatic high beams.

If you want to know more about the pricing of the Lexus IS 350 F Sport and the 300h Premier hybrid variant you can look at our website for more information and for its price list.