Recently, Toyota Motor Philippines (TMP) brought in one of its most anticipated models, the refreshed Fortuner. The midsize SUV has been around in the market for quite some time now, with the renowned nameplate capturing the hearts of several buyers. Notably, its second-generation model made quite a milestone, with it consistently topping the sales chart. Given it’s ‘already’ wide range of variants, should TMP bring another extra option? Perhaps, something like this TRD Sportivo?

After seeing some leaked photos which circulated online, the Toyota Fortuner TRD Sportivo finally goes official, at least in Indonesia, for now. As expected, this particular trim features a bolder and stylish exterior, which is somewhat more upscale yet rugged than a standard Fortuner, therefore excluding the range-topping LTD. 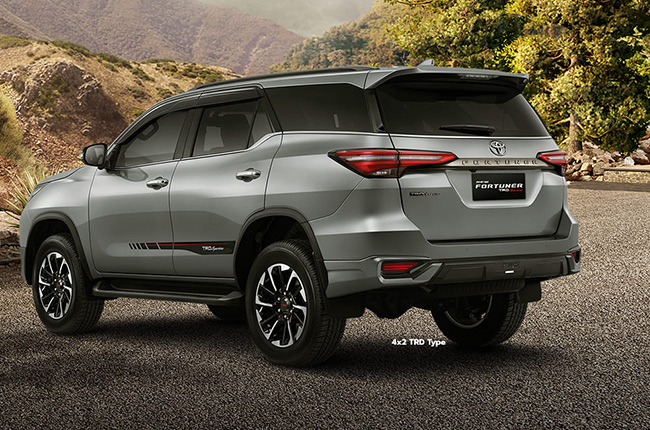 Going further, it does get a different grille, a new set of bumpers, and special wheels. Plus, you’ll also notice the generous labeling of the TRD Sportivo both on the side in a form of stickers and on the aforementioned wheels which are then printed on the center caps, and on the rear which is basically its main badging. In comparison with the range-topping LTD, the black accents were decreased, with it only being applied on the side mirrors. 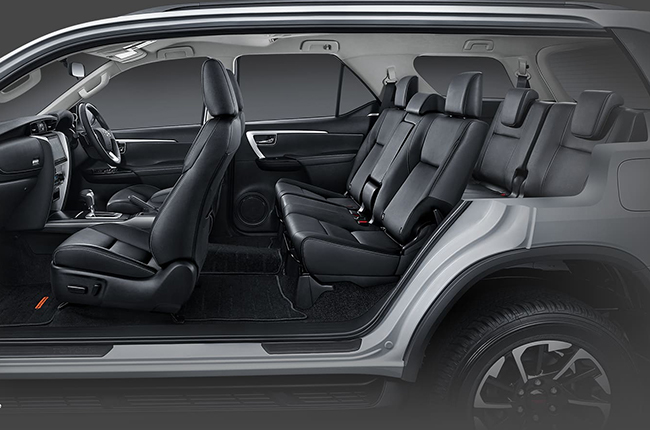 Inside, the TRD Sportivo gets an all-black affair, well, except for the headlining which does give a bit of contrast. The familiar wood trim has also been replaced with a black faux wood while the seats are then wrapped with leather for that premium feel. For the Indonesian market, the Fortuner TRD an advanced 9-inch infotainment system, which is a bit bigger than the 8-inch screens found on the higher end variants here in the Philippine market.

Now, for the Indonesian market, the TRD Sportivo package can be had in the familiar 2.4-liter diesel engine and the gone too soon, 2.7-liter gasoline engine. The diesel option, on the other hand, produces familiar figures, specifically 148 hp and 400 Nm of torque.

Now, after a thorough walkthrough of its specifications, should TMP bring in this variant? By the looks of it, this should entice more Fortuner buyers than before.