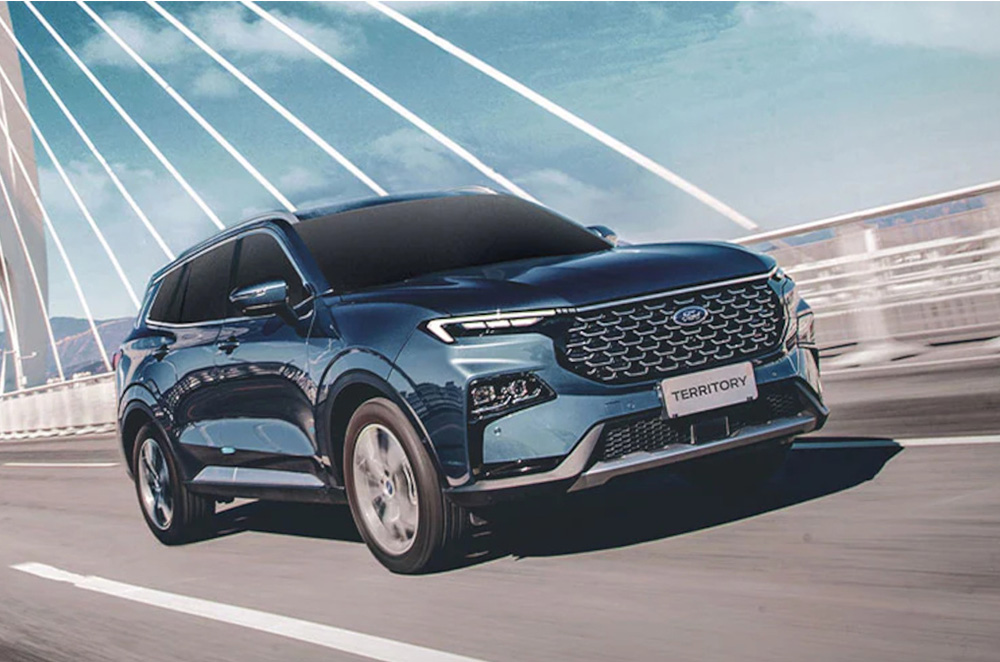 Ford Vietnam has been busy teasing the 2023 Ford Territory, with sales agents from the country thoroughly teasing the new crossover on Facebook. While it is called the Ford Equator in other markets such as China, once it reaches the ASEAN market and the Philippine market it will be renamed the Territory.

While the American automaker hasn’t officially mentioned any yet, Ford Vietnam has already added the 2023 Territory to its website making it an official addition that has yet to officially launch to its growing model lineup.

As a quick refresher, the 2023 Territory already made its appearance in the Chinese market as the Equator Sport and has already gone on sale earlier this year. Just to avoid any confusion, the current generation Ford Territory that is being sold in the Philippines is still being built alongside the Equator Sport, This means that the model we currently have locally is positioned just below its slightly bigger Equator Sport sibling.

While Ford Vietnam hasn’t released any official specifications just yet, it has released several images of the exterior and interior of the vehicle. The new Territory features the American brand’s new ‘Progressive Energy in Strength’ design language with its new-gen octagonal grille which is paired with split LED headlights. On the side, it gets crisp flowing lines and at the rear, it features slim horizontal taillights with LEDs that mirror the shape of its daytime running lights.

On the inside, it features the brand’s new cockpit design which has a flush-mounted digital gauge cluster right next to the infotainment system. Complimenting the modern minimalist dashboard is the neater center console which now features a shift dial instead of a traditional lever.

As for power, we speculate that it could come with a 1.5-liter turbocharged Ecoboost engine that will reportedly produce 168hp and 260 Nm of torque. This engine may also be mated to a seven-speed wet dual-clutch transmission instead of a CVT which the current locally available model has.

For more news and information as well as deals on the Ford Territory and other Ford vehicles in the Philippines make sure to visit our website.