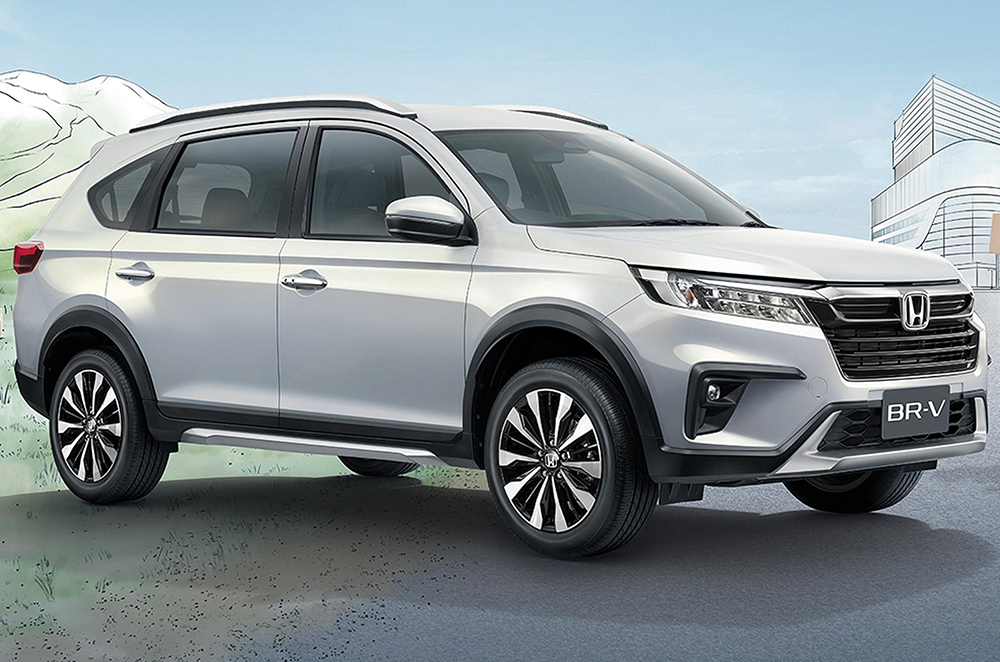 It's an open secret that Honda Philippines sources some of its vehicle lineup from Thailand. This means that if the Land of Smiles gets a new vehicle, chances are it will make its way into the local automotive market in a couple of months.

One new vehicle that has made its way into the Thai market is the 2023 Honda BR-V which now comes with new SUV-like looks rather than the MPV styling it once had. It also comes with a redesigned cabin, and an upgraded 1.5-liter i-VTECt motor that is similar to what is available in Honda City and Honda City hatchback. Aside from this, the Japanese automaker has also equipped the vehicle with Honda Sensing technology to further increase its safety factor. 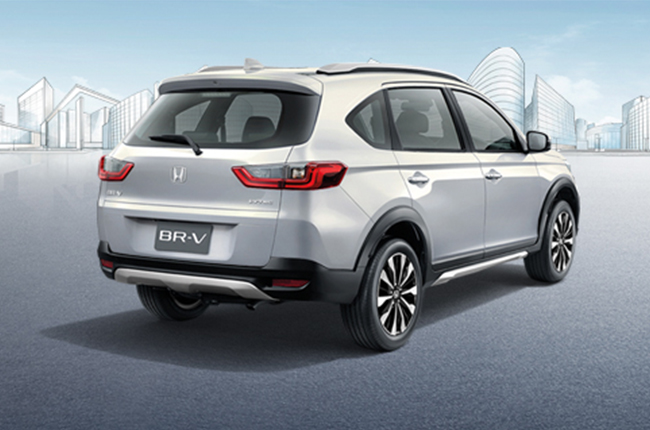 Just like the version first launched in Indonesia, this new 2023 Honda BR-V gets styling cues from its bigger brothers the Honda Civic and Honda Accord. This gives the vehicle a new set of LED headlights, a new set of LED daytime running lights, a new grill, and new foglight bezels that are finished in matte black.

At the rear, it gets a new tailgate, slim Led taillights and a faux skid plate accompanied by black body cladding all around. Depending on the variant chosen, the BR-V may come with 16 or 17-inch alloy wheels.

In terms of its dimensions, the seven-seater measures 4490mm long, 1780mm wide, and 1685mm tall. It also has a 2695mm wheelbase and a generous ground clearance of 209mm. Compared to the BR-V locally available model, the all-new model is longer by 34mm, wider by 45mm, and 8mm taller. Thanks to the new dimensions, Honda was also able to increase the ground clearance by 8mm. 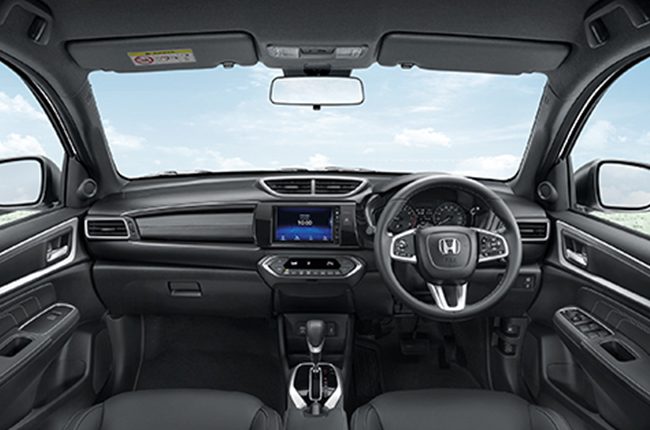 Inside the BR-V gets a new dashboard design along with new amenities such as a new instrument cluster, black leather seats, a leather-wrapped steering wheel, automatic climate control, and a new start/stop button with a remote start function. Aside from this the seven-seater also gets a 7-inch infotainment system that can have either a four-speaker or six-speaker sound system.

As previously mentioned, the all-new 2023 Honda BR-V is powered by a 1.5-liter DOHC engine that pushes out 120hp and 145 Nm of torque similar to what is available in the City and base model HR-V. The only transmission available for the Honda seven-seater is a CVT pushing power exclusively to the front wheels.

There is no word yet as to If and when Honda Philippines will launch the new BR-V, however, a launch at the upcoming Philippine International Motor Show (PIMS) could be a reality if internal sources are proven to be correct.