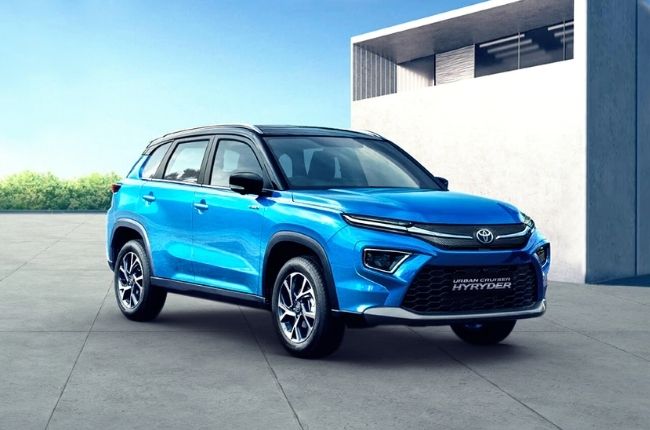 After a barrage of teasers in previous weeks, Toyota India has unveiled the Urban Cruiser Hyryder ahead of its launch date. It’s the latest hybrid electric vehicle (HEV) in Toyota’s portfolio.

While Toyota has somewhat fallen behind the curve in terms of developing pure battery electric vehicles (BEVs), its hybrid range continues to be among the best in the business. Locally, Toyota offers the Corolla Altis, Camry, Corolla Cross, and RAV4 with hybrid powertrains. We can only expect the Japanese auto brand to electrify more of its models in the coming years. 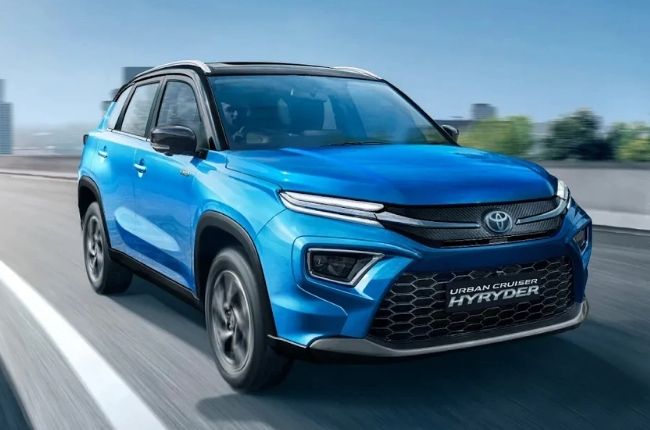 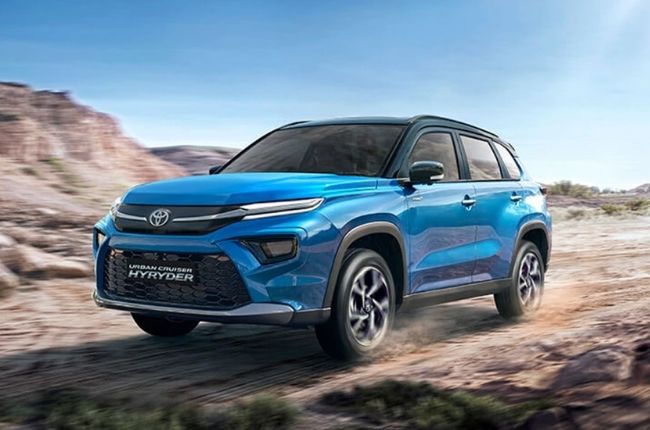 With the Urban Cruiser Hyryder for the Indian market, could we be getting a preview for what’s to come? Co-developed with Maruti Suzuki, the Hyryder will be available in two engine options. The first is a 1.5-liter gasoline engine with the Toyota Hybrid System (THS).

The “self-charging” system delivers a combined output of 114 hp and 141 Nm of torque, shifting with an e-Drive continuously variable transmission (CVT). Notably, this engine will allow for driving on pure EV mode and negate the need for external charging.

The other powertrain option is called Neo Drive, and it’s developed by Suzuki. It comes in the form of Suzuki’s 1.5-liter K-series engine with Integrated Starter Technology (IGS). The mild hybrid engine provides a comparably tamer 102 hp and 135 Nm of torque. Transmission options include a five-speed manual and six-speed automatic transmission. All-wheel drive (AWD) is also exclusive to this version.

Beyond its hybrid engines, the Hyryder is also looking to be quite an attractive vehicle with a decidedly sporty exterior. Its front fascia features a distinct crystal acrylic grille with chrome trim, further accentuated by sleek split-type LED headlights and high-mounted fog lamps. At the sides, it gets 17-inch alloy wheels paired with a two-tone color option. The rear gets slim C-shaped taillights, a shark’s fin antenna, and a bold skid plate. 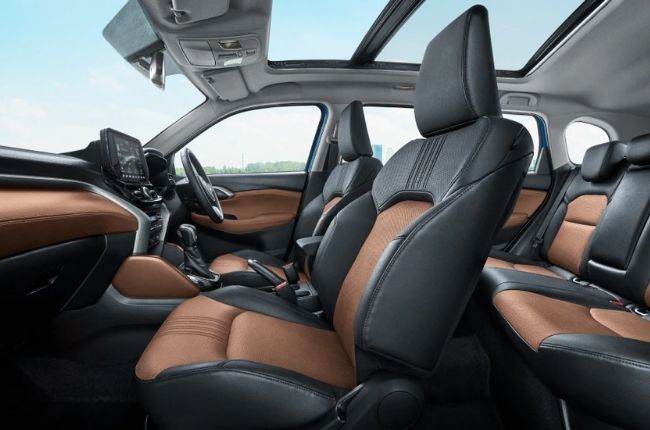 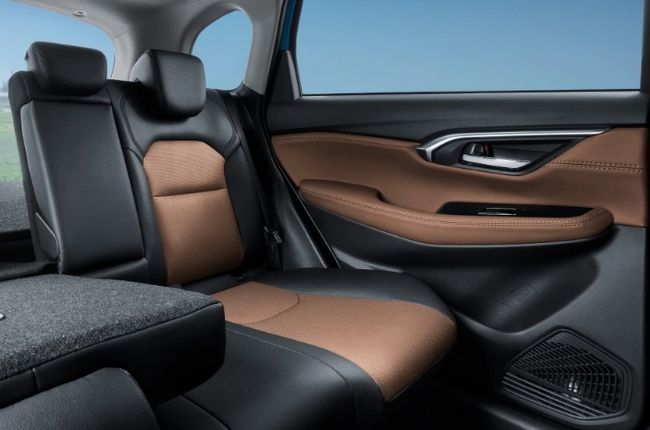 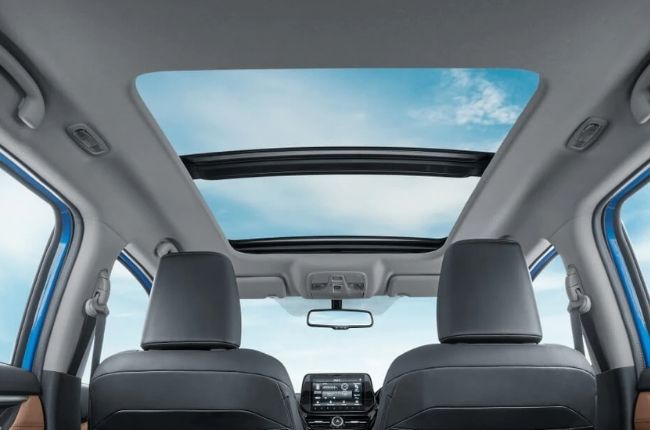 Toyota is launching the Urban Cruiser Hyryder soon for the Indian and African markets. While we’re unlikely to see this model reach our shores, we know that Suzuki is developing its own version of this crossover, potentially the next-generation Vitara. Could that become available in the Philippines? Only time will tell.