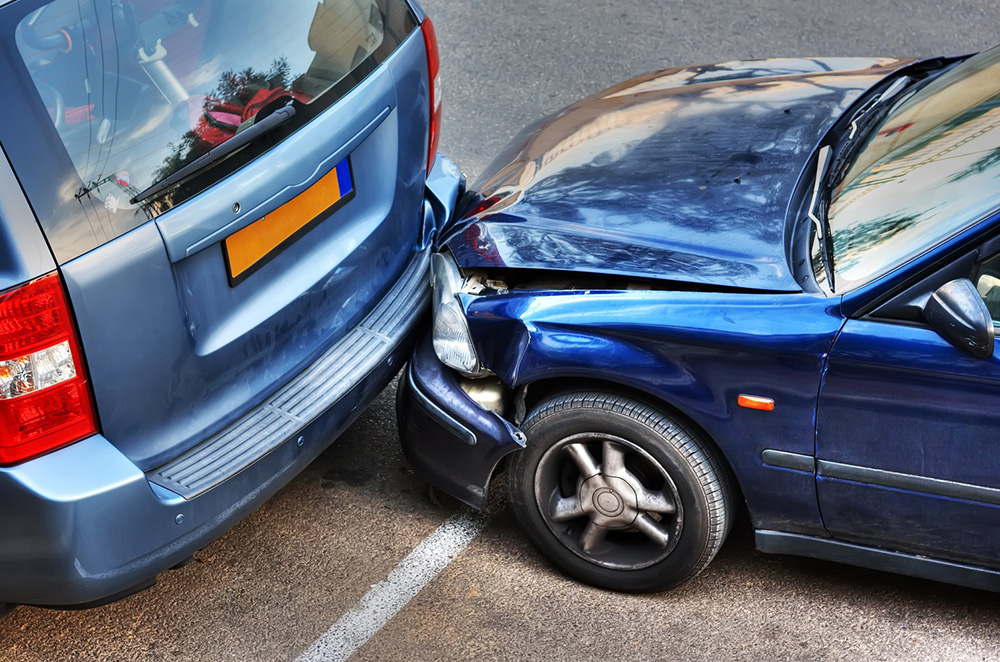 The AAA Foundation for Traffic Safety, a non-profit organization dedicated to saving lives by preventing traffic crashes and reducing injuries when crashes occur, has released a short study on the effects of driving assistance systems in order to prevent crashes and reduce injury in the event of an accident.

While the numbers given are United States estimates, they are still an alarming figure, as 6,950,000 vehicular accidents are said to occur around the USA annually. Out of that total, 3,034,000 of those accidents resulted in an injury of any of the passenger or other road users, and 32,702 resulted in at least one death. According to the study, the total potential number of accidents that could be prevented by applying all these technologies in total would be 40%, or 2,748,000 out of 6,950,000. 37% of injuries (1,128,000 out of the total) would also be prevented, and 29% (9,496) deaths would never occur. Broken down further, the usage of FCW and AEB only can result in a 14% drop in fatalities, plus a huge drop of 29% in injuries and 29% in crashes. This is because majority of accidents that happen where FCW and AEB is relevant is at city speeds or urban environments, and the technology works extremely well to mitigate potential accidents. While accidents and injuries with LDW, LKA, and BSM can be prevented in the single digit percentages, the deaths that could be stopped are at 14%, as the speeds where these technologies come into play are usually much higher (freeway, multiple lanes). You can click this link to go into more detail on the study, and have your fill of charts and numbers. The study calls for the implementation of all types of driver assistance systems in all cars in the future, and, as the years go by and the technology gets more accessible, there’s a big chance that even the smallest passenger car will be much safer. While assistance systems are a great feature to have, it still comes down to driver attentiveness and skill, as most accidents are usually human error to begin with. Proper licensing, more time on the road, and adherence to road rules and regulations are all factors, but that’s a whole different story.